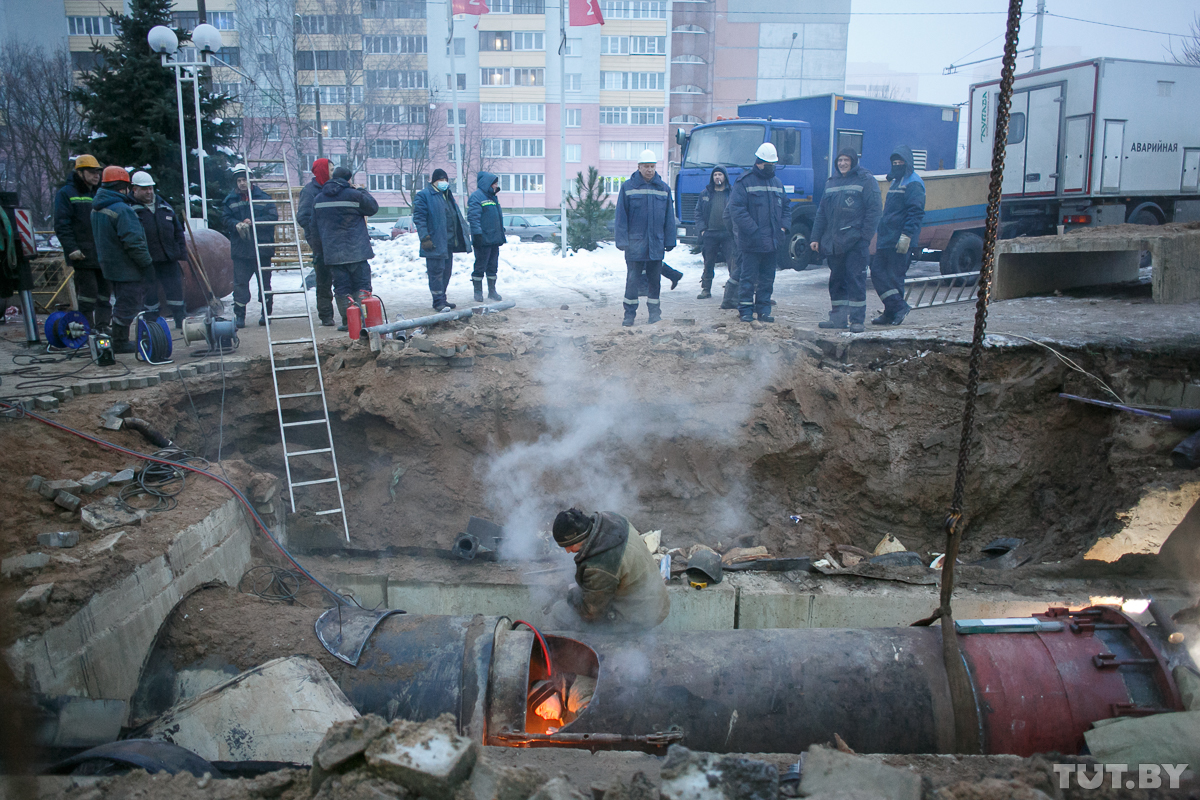 Increasing dysfunction of state administration and the operation of public services continues to lead to serious accidents in the municipal sector, both in the capital and regions. Senior management plans to reduce state support and budget allocations for local authorities against a background of decreasing resources. The authorities continue to try to demotivate the protest movement via punitive measures, such as criminal cases, long sentences, arrests, large fines, and dismissals.

Both in the capital and the regions (Vorsha, Mahilou, Babruisk,  Zhlobin, Salihorsk, Rahachou, Vitsebsk, Fanipal) the number, scale and frequency of accidents related to public infrastructure are increasing. Since the beginning of the protests, the authorities have redeployed public services away from their primary functions and towards the imposition of punitive measures and the cleansing of public spaces of protest symbols and activities.

The siloviki continue to play a dominant role and remain in control of state economic policy. Lukashenka has demanded stricter punishment for non-payment of taxes and “cash in hand” salary payments.

The National Bank is struggling to resist pressure from industrialists and the security forces to recommence direct intervention in the economy. Regulatory independence is increasingly compromised by dependency on the political leadership with the revision of interest rates deferred until after the 6th All-Belarusian People’s Assembly.

The authorities plan to reduce spending on urban infrastructure and social services. Lukashenka has criticized the proposed state investment programme, and in the coming months, the struggle for resources between regional nomenklatura groups will resume, possibly with increased anti-corruption pressure on managers.

The government intends to extract additional resources from the population and businesses. The size of fines and overall cost of protest for opponents of the regime will increase, and in the future prices for medicines, medical products, food and children’s goods will also rise (some have already done so).

In this way, the authorities plan to continue repression, suppressing the protest movement and street activity.