Lukashenka is hoping for a forceful resolution of the political crisis 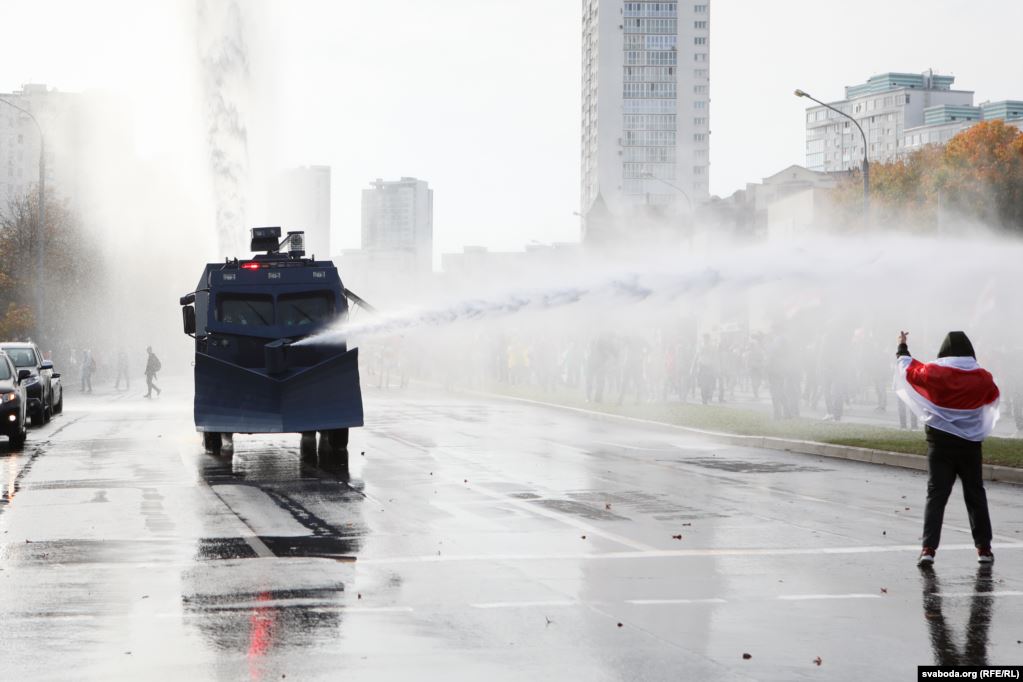 The Belarusian leadership appears to have no intention of commencing a dialogue with its opponents and plans to resolve the political crisis by force. Despite security forces’ loyalty to Lukashenka weakening, their pressure on the society remains harsh. The leadership insists on maintaining large-scale financial support for the public sector, which has led to repeated devaluations, currency and financial crises.

Riot police continue to oppress and intimidate the population both in Minsk and other regions. The security forces are trying to completely suppress street activity, purge the country of protest symbols, and prepare for possible spring protests.

The head of the Senate Natallia Kachanava has confirmed that the state apparatus and public services (housing and communal services) have been tasked with taking punitive measures against opponents.

Regime functionaries continue to persecute and bring charges against civil society representatives engaged in crowd-funding and support for repression victims with the most active protesters sentenced to long prison terms while riot police attempt to demotivate protest movement activists with detentions and arrests leading to hefty fines.

Security forces remain mobilized, regardless of actual protest activity, carrying out arbitrary detentions whenever they encounter activity they consider suspicious, such as in the case of the pensioners in the Vitsebsk forest.

A crisis of loyalty to Lukashenka persists, even among the security forces, as is evident from the internet leak of a scandalous audio recording of a conversation between high-ranking officials.

Lukashenka demands that National Bank increase lending to the state sector of the economy, reversing the plan to abandon policy-based lending to state-owned companies from 2020.

The head of state’s anti-sanctions rhetoric and threats to foreign companies harm the prospects for inward investment, which is already scarce due to the regime’s isolation.

The government calculates that state support will allow unprofitable enterprises to maintain employment levels and reduce the likelihood of unrest among workers. However, public-sector losses and economic imbalances may bring about a new wave of crises and trigger future protests.