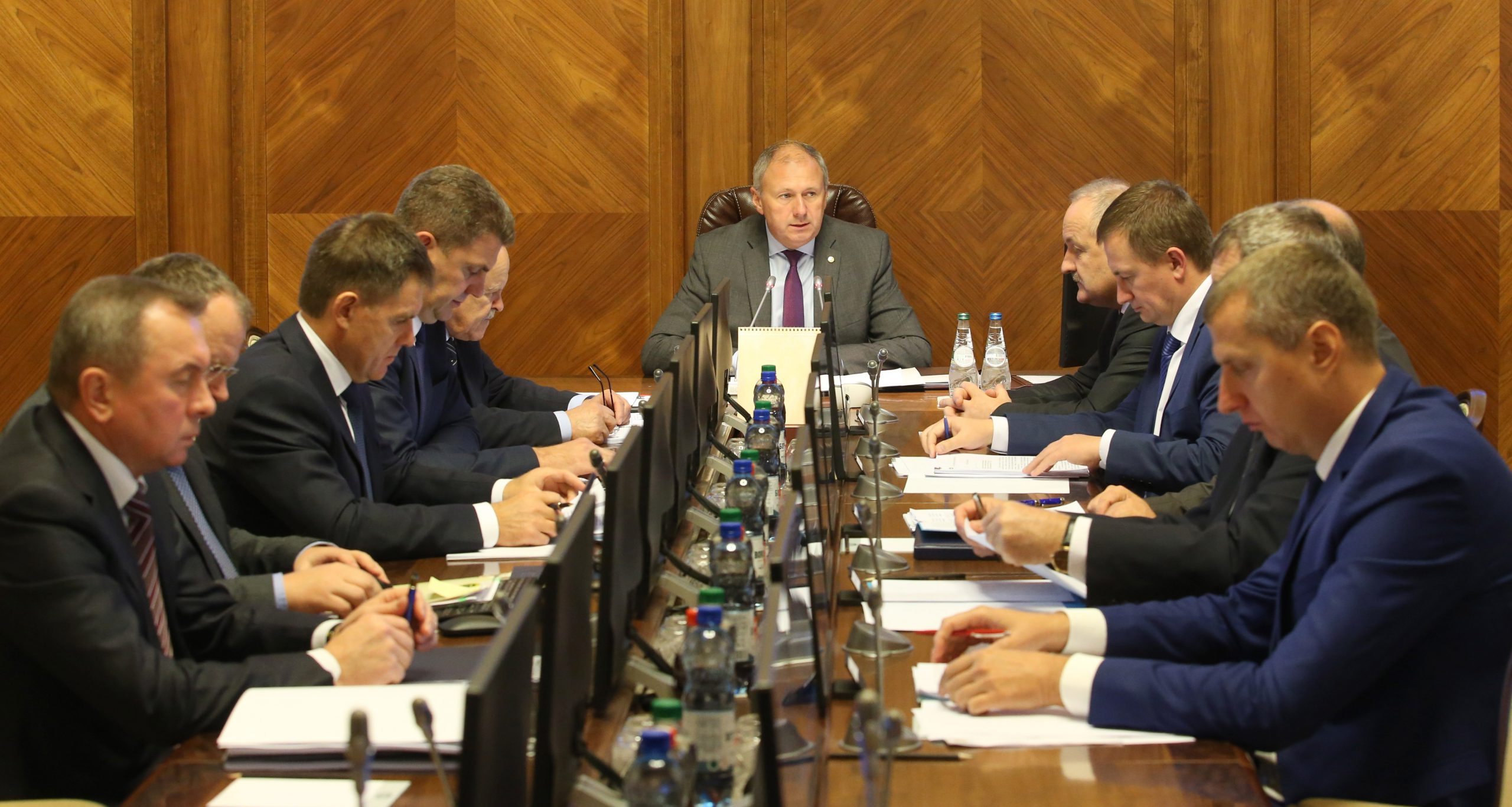 The economic authorities claim there is a political will to reform the economy, however, only after the presidential elections. Law enforcers further persecute activists who appealed to sensitive issues during the parliamentary campaign.

The president has reshuffled senior officials and appointed first Deputy Prime Minister Turchyn as Minsk Oblast head and Economy Minister Kruty as First Deputy Prime Minister. The economic authorities aim to suspend socio-economic transformations in 2020, the year of presidential elections, especially in sensitive sectors, such as increasing housing and utility tariffs and layoffs in the public sector. The government and the Economy Ministry make further efforts to prompt security officials to decriminalize economic violations.

Economic authorities are attempting to strengthen institutional mechanisms to protect the interests of foreign investors. In the past, the president primarily resorted to personal agreements and guarantees in relations with major investors. Now First Deputy Prime Minister Kruty has announced the first meeting of the Foreign Investment Advisory Council under the auspices of the Prime Minister and with the participation of the president.

Public enterprises are beginning to use new financial instruments to appeal to investors. For instance, MAZ and BelVEB Bank have launched a crowdfunding project to raise USD 3 million through ICOs.

Defendants in the “REP trade union case”, Fedynich and Komlik, have been amnestied. Apparently, authorities aim to shift the focus and relax the international community’s response to the parliamentary elections’ results. In Brest, two opponents of the battery plant will face a trial. Earlier, a blogger was fined for a repost in social media of a call to participate in a public protest on election day.

State ideologists appear to have concerns about bloggers’ growing influence on socio-economic and political agenda. The state media is attempting to address the issue through airing ‘exposing’ TV reports, such as a story about NEXTA blogger.

After the elections, the authorities aim to further reduce already low interest of the population in politics.