As the presidential elections draw closer, the political weight of security forces and parliament is increasing 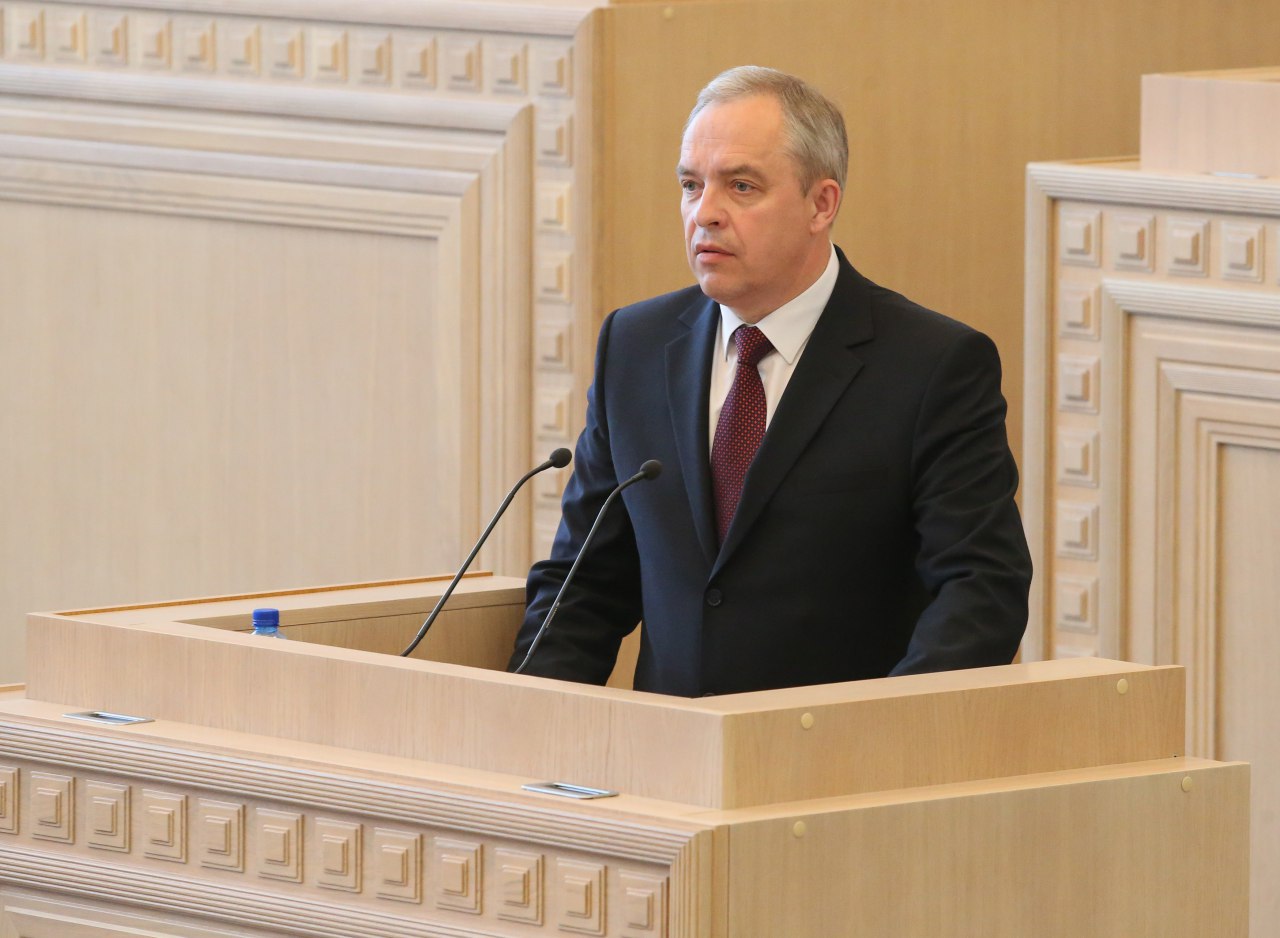 Apparently, the authorities have chosen a tough scenario for the presidential campaign, which is evidenced by the growing role of the power bloc in the government system. The parliament’s role in the power system is also increasing amid announced constitutional reforms after the 2020 presidential elections.

The Minsk Central District court has ruled that blogger Putila’s film about President Lukashenka was an extremist one. Before the presidential elections, law enforcers are likely to tighten targeted repressions against bloggers and social media activists. In addition, they continue to chase supporters and organisers of public rallies during the parliamentary campaign.

In turn, former head of the presidential administration Kachanava is now heading the Council of the Republic. This indicates that the authorities are likely to engage in a dialogue with most active protest groups in the case of tension over socio-economic issues (but not political).

Last week, the president spoke in parliament, addressing the outgoing and incoming MPs. Presumably, he aims to extend their political responsibility in the face of reduced social protection and possible constitutional reform.

The Belarusian leadership is likely to tighten financial liability for public activity before the presidential elections and reduce mobilization and campaigning capacities of the opposition.