The parliamentary elections 2019: assessments by domestic and international observers, appeals of the results 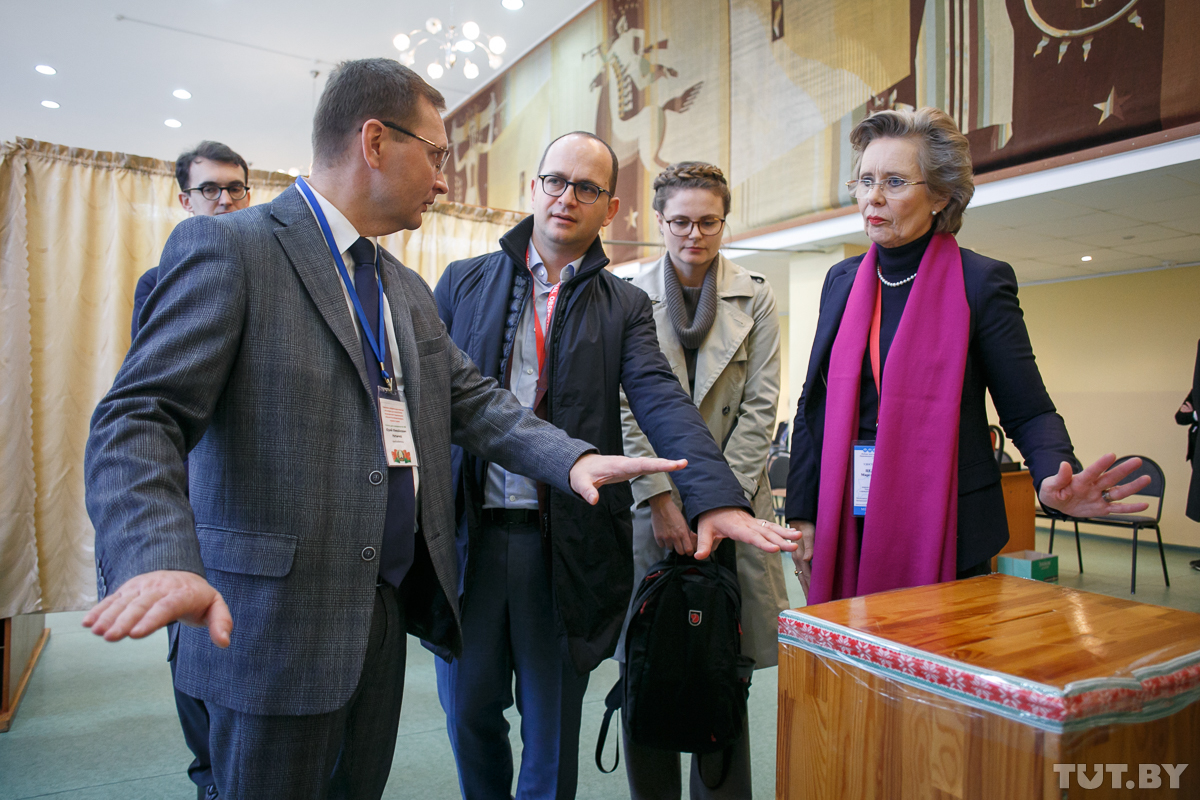 Independent domestic and international observers have noted a regress in the organization of elections, and loyal and CIS observers have praised the electoral process, as usual.

International and independent domestic observers had similar assessments of elections: allegedly, the elections did not achieve the turnout threshold with some 30% turnout (at least at polling stations covered by OSCE/ODIHR and Human Rights Defenders for Free Elections’ observers). During early voting, domestic observers reported the average turnout across the country at some 14% – at polling stations covered by observers.

According to the CEC, the turnout was 77%, including 35.77% during early voting and some 47% of those who voted, voted early. Attempts by observers to verify or challenge the turnout data were disregarded by the public authorities.

Ultimately, observers agreed that the elections could not be recognized as free and competitive, that equal access to the media was not ensured, that commissions were biased, and that the election process and the vote count were not transparent. Further details are available in the following election observation reports: OSCE/ODIHR, Human Rights Defenders for Free Elections, the Right to Choose.

Among political parties and other associations which participated in the elections, Tell The Truth and BSDP Brest did not recognize the elections, and the pro-government Republican party recognized the elections. In addition, the BNP Coordination Committee of the Eastern Partnership Civil Society Forum gave its assessment of the elections. Many candidates continue attempts to appeal the election results.