The Parliamentary elections results: backsliding across the board, no opposition in parliament, massive fraud with turnout and rigging of results 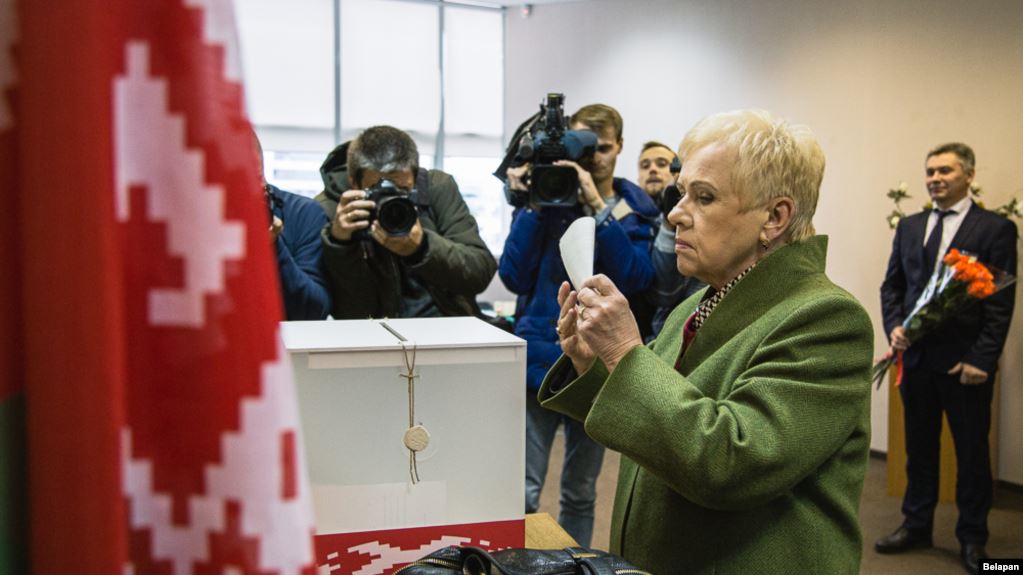 The 2019 parliamentary campaign was, by all means, worse than the 2016 parliamentary campaign. The last week of campaigning had it all, withdrawal and beating of candidates, removal of observers from polling stations, record-early voting, interference with campaigning of democratic candidates and entirely closed vote counting, which was a major setback in ensuring political rights of citizens by the Belarusian state.

In the 2019 parliamentary campaign the authorities made every possible effort to keep voters away from polling stations and candidates from effective campaigning, including reduced campaigning time, narrowed opportunities for placing candidates’ posters, banning their placement on billboards and bus stops and scarce media coverage for the ongoing campaign, intentionally avoiding any mentions of candidates, including pro-government ones. As usual, early voting was used to to create the false impression that voter turnout reached the required threshold for parliamentary elections (50% of voters).

The share of early votes has been growing with every election, reaching 35.77% in 2019. In those precincts where observation was held during early voting, observers reported some 12% voter turnout. Reports of high turnout during early voting (without real voters) are traditionally used to ensure victory for pro-government candidates. In many districts, as reported by observers, alternative candidates (those who continued the race) won on election day, in some – the candidate “against all”.

The unpopularity of the government and pro-governmental candidates has not allowed for a democratic experiment. Hence, the authorities assumed a tough approach to forming election commissions, registering candidates, de-registering candidates, detaining them and their proxies (including the case of use of force against a farmer candidate from Hantsavichy, Homiel Region), removing observers from polling stations, closed vote counting and mass violations.

Additionally, speaking at a polling station on election day, Lukashenka said he might run for the presidency for the next two terms, which should make all those who organized the parliamentary elections feel ‘safe’ from possible persecution for their actions.