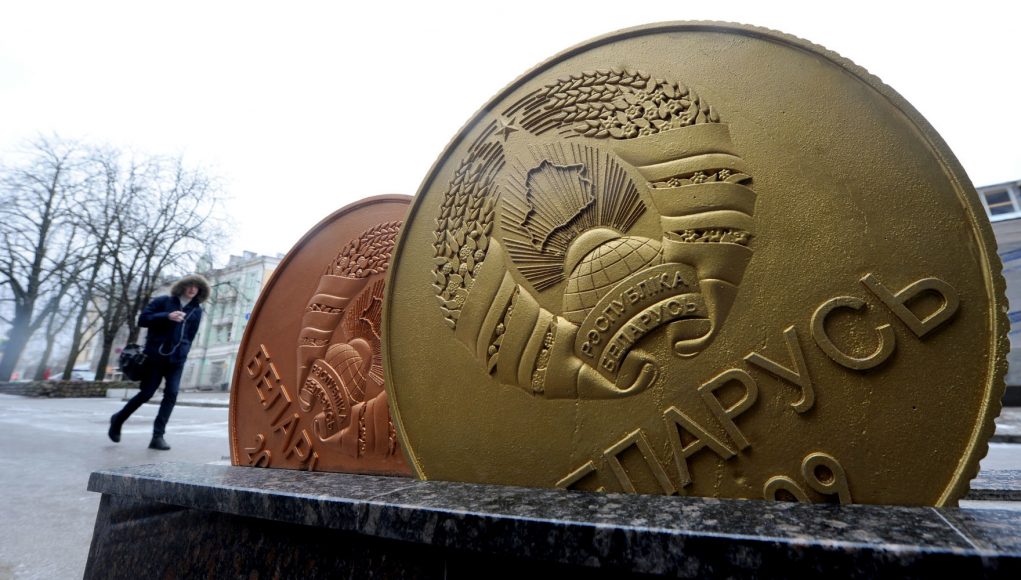 Supporters of market reforms in the government and the National Bank managed to retain positive expectations in the business community when it comes to the national currency and economic policy, which manifested in GDP growth. The unprecedented anti-corruption campaign has raised concerns in society about imbalances in the state administration and undue increase in the role of the power block. The authorities use the persecution on corruption charges as a personnel policy instrument to renew and rotate staff in healthcare.

The growth in confidence of the private sector in the state had a positive impact on economic growth. In addition, the authorities embraced changes in the economic policy further to the requirements of international financial institutions without external financial support. This has strengthened Minsk’s negotiating positions in talks with the IMF about a new loan programme.

The high-profile anti-corruption campaign dominated the information space. Law enforcers reported about new detentions of high-ranking healthcare officials, state managers and Minsk city officials on bribery charges. As the state continues to reduce social protection for the population, the authorities appear to aim to boost efficiency in healthcare, the most sensitive public service.

The authorities are likely to continue gradual transformations in the economy in the view of dwindling state resources. The Belarusian leadership is attempting to step up its ratings and boost popular support through an anti-corruption campaign.