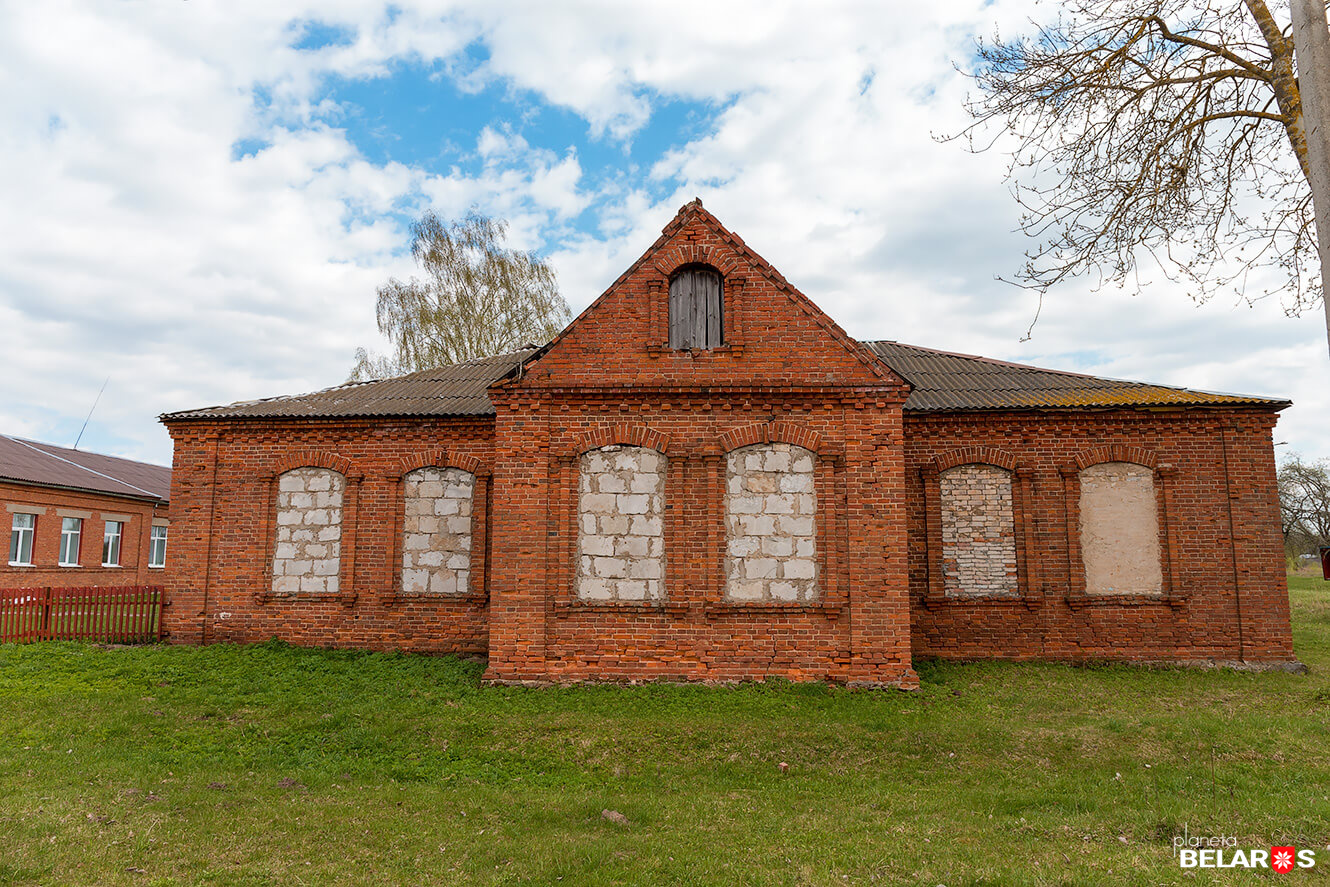 The Belarusian authorities plan to cut budget subsidies and lower social protection for farmers, apparently, due to decreased electoral potential in rural areas. The Belarusian leadership has completed the anti-corruption campaign against state managers and public officials.

The Belarusian leadership is gradually changing the funding scheme in agriculture. Over the past few years, the authorities have reduced subsidies to agrarians. That said, voters in rural areas have significantly reduced in number, albeit their mobilisation potential retained.

Traditionally, the turnout in rural areas in both, local and presidential elections, is high, while the proportion of the rural population is some 21.9% and is constantly decreasing. The authorities are likely to continue to reduce subsidies to agriculture and lower social protection for farmers.

Last week, law enforcers completed the high-profile anti-corruption campaign against public officials and managers in the public sector of the economy with the detention of the director of OAO Neman Glassworks and a department head. Compared with previously reported high-profile cases, this time, the size of bribes was insignificant. Evidently, the authorities reckon they have exhausted the mobilisation potential of such a campaign, all the more so it had a negative impact on public opinion.

The authorities are likely to continue to reduce social protection and cut state subsidies to the most consuming sectors, e.g. healthcare and agriculture.