Purges, repression, carte blanche for the security forces, and a changing social contract 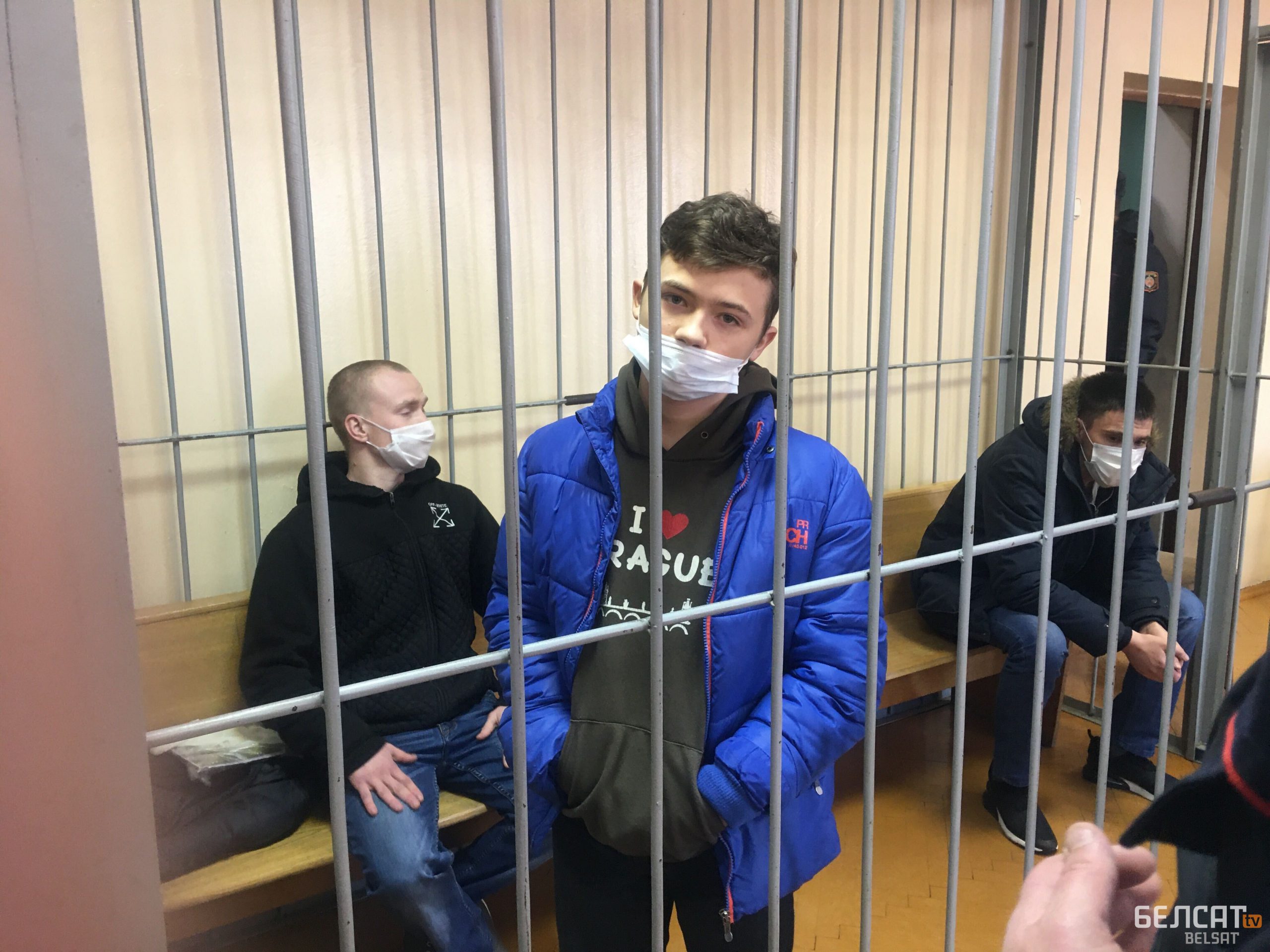 In the public sector, purges of those suspected of disloyalty are expanding. The state is completing the rout of civil society as the judiciary, nomenklatura and security forces plunder businesses. A fundamentally different incentive system and principles of governance are being created.

The state anticipates the possible resurgence of protests this spring and is stepping up measures to counter this, exposing civil society and ordinary citizens to indiscriminate repression. The past week’s show trials demonstrate that the security forces can injure or kill citizens with impunity. A witness to the death of Hienadz Shutau, who was killed by security forces in Brest, is on trial accused alongside Shutau of attempted murder of a policeman; the prosecutor has requested a sentence of 10 years. Shutau’s death is alleged to have been a defensive reaction to this attack, requiring no further investigation. The authorities also refuse to open a criminal investigation regarding the murder of Aliaksandr Taraikouski.

The state plans to reinforce the legislative framework of repression further, although there are already no safe and legal forms of nonconforming political or civil activity. Laws featuring a vague and expanded interpretation of extremism and restriction of foreign agents are being drafted; however, in advance of their enactment, GUBOPiK raided around 90 human rights defenders, trade union activists, lawyers and independent journalists.

Intimidation of the legal community continues with the revocation of practice licenses of opposition detainees’ lawyers. The Courts handed down a harsh sentence to Belsat journalists Katsyaryna Andreyeva and Darya Chultsova for streaming video of opposition protests, allegedly with intent to encourage further such events. Administrative detentions, arrests, fines and trials also proceed unabated, with athletes, activists and completely random people falling prey to repression by the security forces as propaganda incites ever-increasing brutality.

All this changes the social contract and principles of governance. Any activity not sanctioned by the authorities can be repressed, and there is a dramatic increase in risk associated with making any executive decisions other than repressive ones. However, even decisions repeatedly sanctioned by the authorities do not guarantee security. For example, the State Control Committee accuses bankers of illegally issuing loans to the Turau Dairy Plant, even though all decisions were agreed with all government agencies including the Committee.