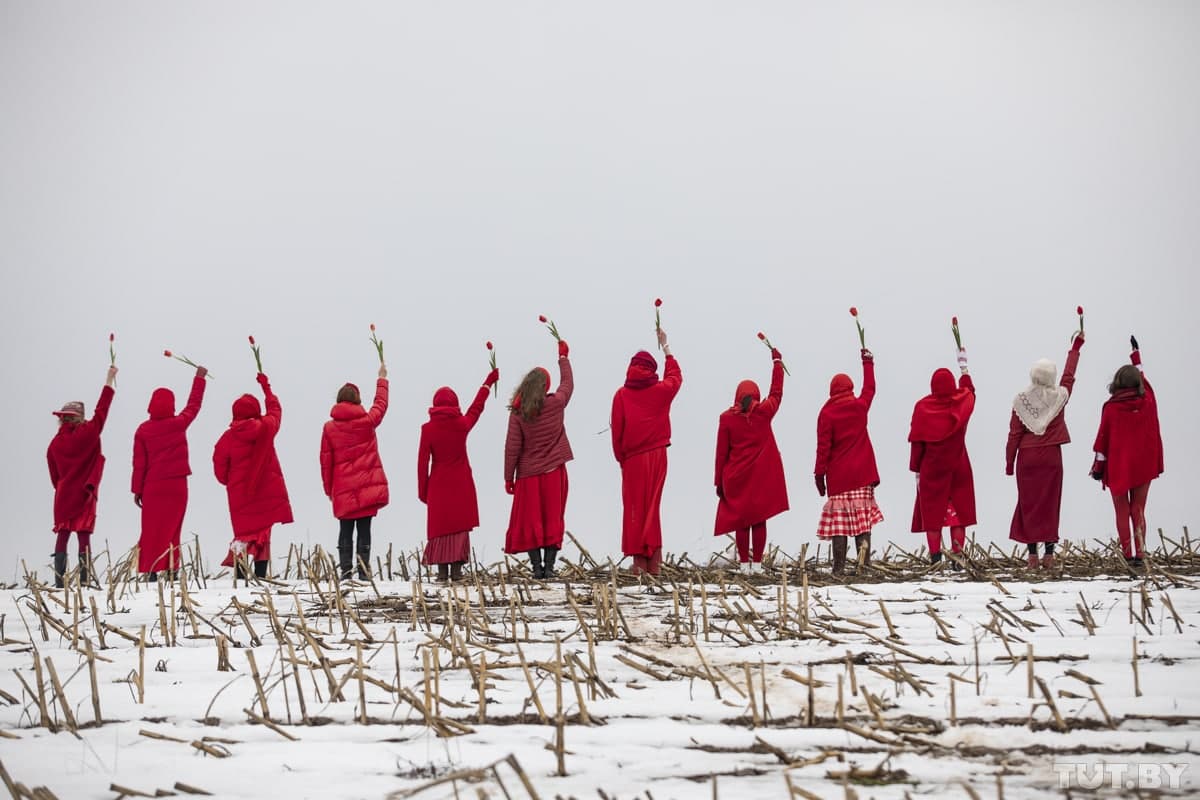 The authorities are maintaining a high level of repression against the population and social and political activity. Some retail and IT companies are curtailing business activity due to political risks, threats from the authorities and repression by the security forces.

Lukashenka shortens the rotation cycle of law enforcement officers to maintain control and inhibit collusion, potentially resulting in efforts to oust the head of state.

The state continues to redirect resources to combat dissent. Lukashenka instructed the Secretary of State of the Security Council to develop a plan to confront “zmahars and fugitives.”

The state continues to expand repression to all civic activity, pushing the boundary between legal and illegal conduct. Disregard for the law is also spreading to the non-political arena, with cases arising where the security forces are no longer bothering to collect evidence.

The government has frozen the prices of essential goods and some medicines, a course of action that has previously presaged devaluations and economic crises.

Redistribution of resources in the trade sector continues due to the decline in business activity in the Belarusian market. In addition to Green, Svetofor [Traffic Light] and Bigzz, it has become evident that another major retailer, Domashny [Home], is experiencing difficulties.

Relocation of IT companies headquarters from Minsk to neighbouring countries is also accelerating.

The authorities maintain support for unprofitable enterprises to avoid rising unemployment. The list of “City forming” and “Backbone” enterprises is updated accordingly so that state-owned companies can count on cash flow injections. The net loss of industrial enterprises in 2020 increased by a factor of 2.4; lobbyists for the Vitebsk agricultural sector are seeking debt cancellation by state banks.

Standards of governance will continue to deteriorate due to the dominance of the security forces over the government and presidential administration, staff shortages due to the political crisis, and the growing influence of state-run enterprises.