Privatisation in agriculture is on the way, law enforcement fights corruption in healthcare 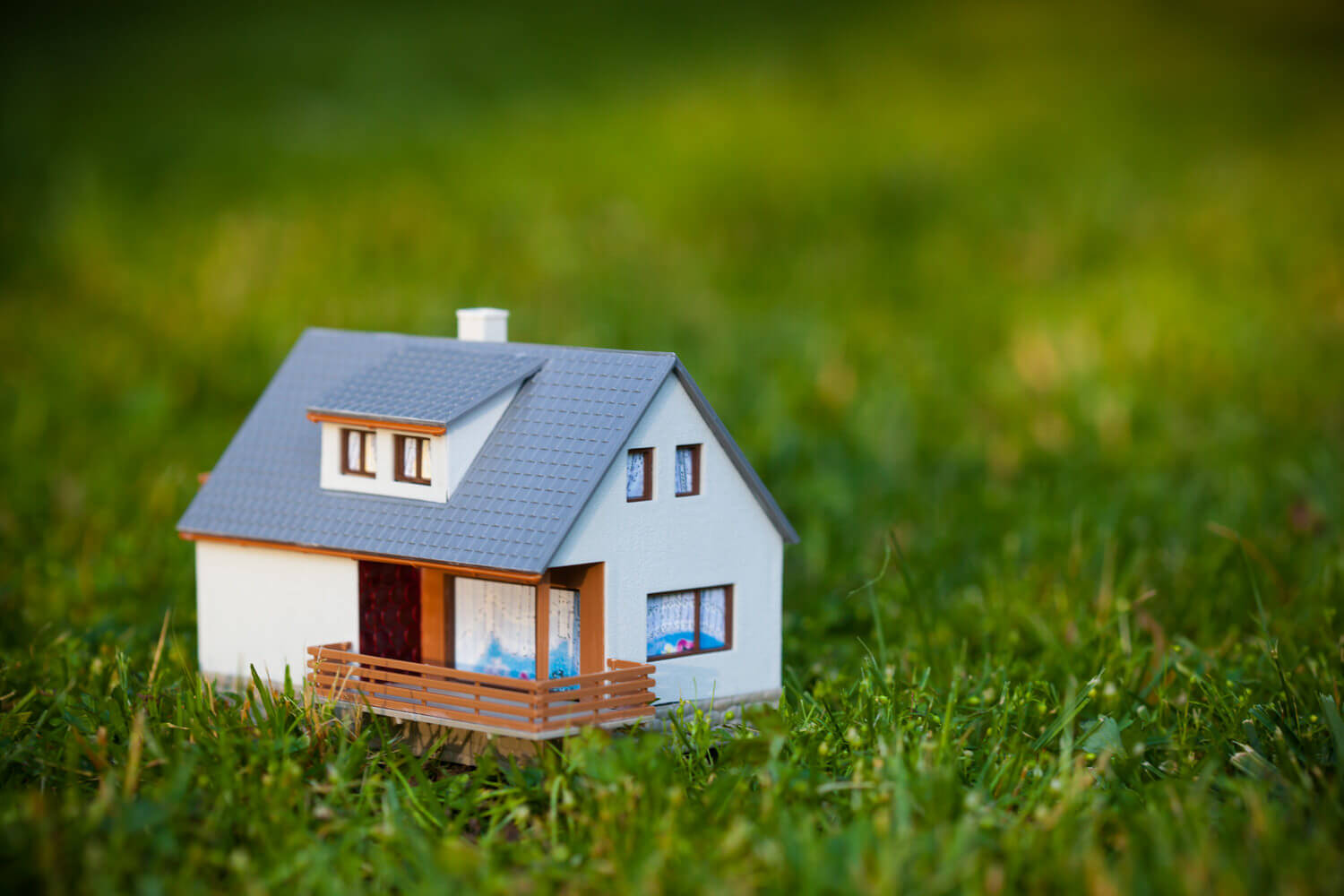 Following the anti-corruption efforts in the administration, agricultural and energy sectors, law enforcers have focused on healthcare. The authorities have improved the environment and created prerequisites for enabling greater penetration of private ownership in agriculture. By doing so, the government aims to reduce the state support for agriculture and lower the lobbying potential of agro-barons for budgetary subsidies.

Last week, law enforcers arrested a high-level healthcare official, the chief pathologist of the Health Ministry, and charged him with taking bribes – some USD 200,000.

Simultaneously, in local administration, the anti-corruption fight is rather used to replace the least popular local officials amidst the struggle between the local elite, than being a part of the state anti-corruption policy. For example, President Lukashenka pardoned the ex-head of the Soligorsk district, who served only six months of an 8-year sentence. Former top-manager now heads a collective farm, which is a common practice for the pardoned state administrators in Belarus.

The struggle between nomenclature groups, which results in the anti-corruption persecution, enables the president to redistribute state resources and retain the loyalty of officials. The authorities appear to be counting on a positive response among the population and the growth in popular ratings due to the fight against corruption in the administration, especially amidst low average pays.

Top management has enabled the expansion of private sector and a gradual privatisation in agriculture thanks to measures undertaken by the authorities in recent years aimed at reducing budget subsidies for agrarians. The latter, nevertheless, continue to lobby for state support. The president is likely to understand that administrative mobilisation and anti-corruption pressure on agriculture to step up its efficiency, has its limits. Bad debts in agriculture remain high in the last two years.

In addition, the Belarusian leadership is likely to realise that the electoral potential of rural areas does not match the allocated resources, hence, it undertakes measures to reduce subsidies. For instance, rural population makes less than 22% of the overall population, which is almost equal to the population in Minsk (20.8%).

The lack of resources has prompted the Belarusian leadership to start reforms in agriculture, one of the most resource-intensive sectors. Amid dwindling state resources, law enforcement is likely to continue to put anti-corruption pressure on other sectors of the economy.