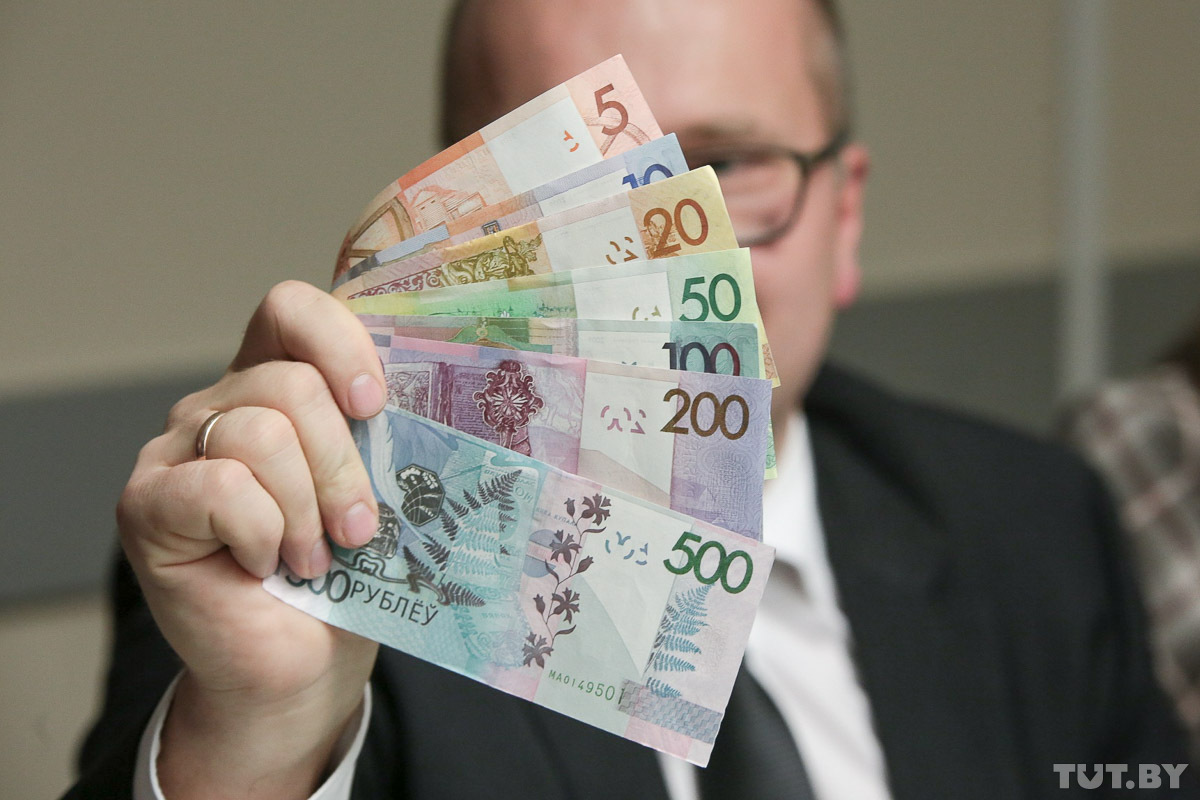 Security forces are attempting to curb the growing protest movement in Kurapaty and the independent media activity by handing heavy fines to activists. The public discussion about economic reforms in Belarus is ongoing between government officials and the conservative part of the ruling elite.

The authorities regularly issue heavy fines to Belsat TV journalists for their activity in Belarus. Law enforcers have opened a criminal case on suspicion of tax evasion against the head of BelaPAN, the oldest Belarussian independent news agency. The authorities are attempting to curb the growth in the protest movement against the restaurant near the Kurapaty massacre site by handing heavy fines to protest leaders: by now, over 30 administrative protocols have been drawn up against activists. The authorities aspire that protests eventually fade away due to the fatigue of opposition activists.

With some minor changes, parliament approved amendments to the Media Law in second reading. The authorities have held onto their usual tactics: they have included some proposals made by civil society organisations, but retained the overall restrictive character of the amendments. In the end, the registration procedure for online media was somewhat simplified and the possibility of judicial appeal against Information Ministry decisions was envisaged. Meanwhile, parliamentarians disregarded critical remarks by the journalistic community related, for example, to the identification of those posting comments, editorial responsibility for comments, sanctions against online media and broader powers for law enforcement in the media sphere.

Reformists in the government are attempting to overcome the inertia of the nomenclature and give momentum to a public discussion on economic transformations in Belarus. Deputy Prime Minister Matyushevsky presented a decree on the digital economy in the parliament, which prompted a discussion with conservative MPs. Nevertheless, the draft decision was supported almost unanimously.

Reformists are attempting to ensure public support for their efforts to transform the economy in order to introduce irreversible changes in the digital sphere and monetary policy. Reformists aspire to constrain industrialists’ re-industrialisation efforts which fit in the outdated economic model.