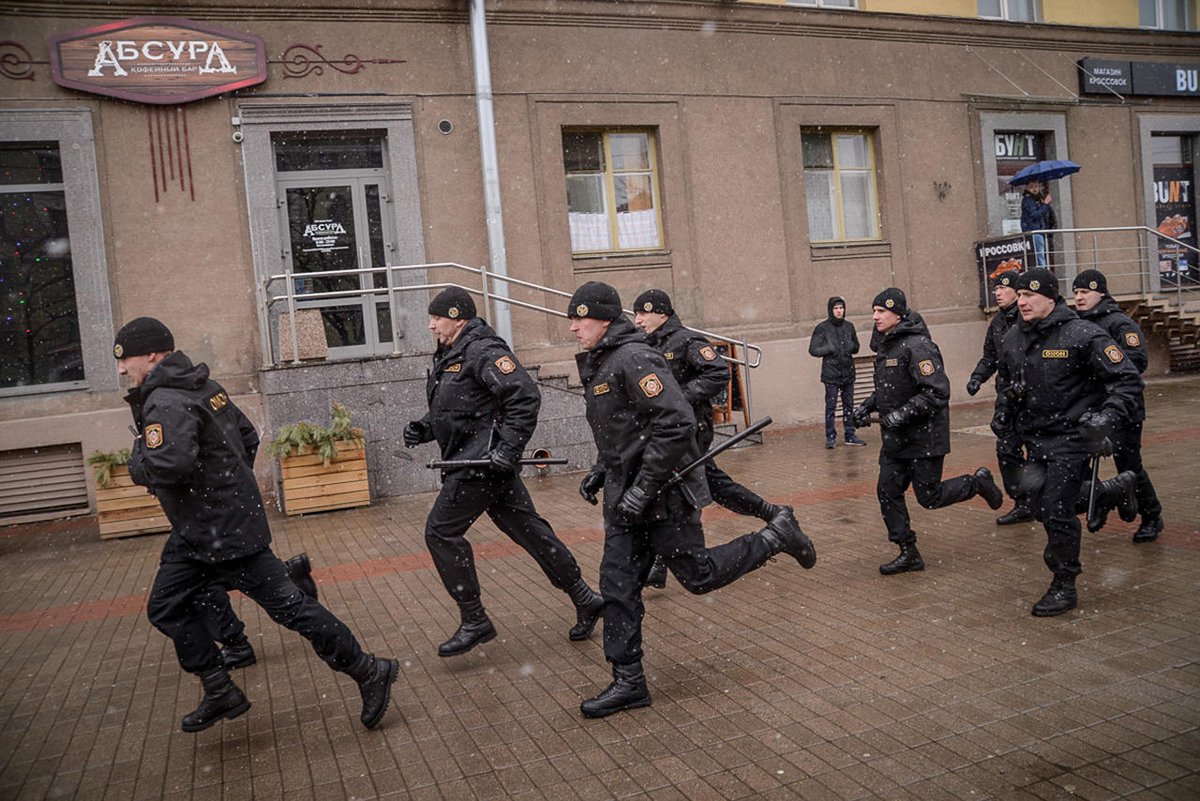 The authorities appear to have decided to wait-and-see how the situation around the restaurant near the Kurapaty massacre site develops, meanwhile, the power bloc seems to be annoyed by the unauthorized protest activity. The Belarusian leadership aims to use the anti-corruption pressure and forced mobilisation of the public sector to lower the risks for the political stability and reduce the state economy costs.

There is no unity in the highest echelons of power about the confrontation over the restaurant near the Kurapaty historical site. While law enforcers and the Culture Ministry have made official statements about their non-interference in the conflict on either side, some officials have emphasised their negative attitude towards the entertainment complex near the memorial. Nevertheless, the ongoing protest is annoying power officials, especially after President Lukashenka’s instruction to prevent any unauthorised activity. Until now, law enforcers only applied administrative liability to protesters and their opponents who were spotted on minor violations.

Nevertheless, the tension between the power bloc and protesters has grown along with the persecution of Young Front Leader Dashkevich and his business partners and political activist Pavel Severinets. Activists of an unauthorised action in support of LGBT were also detained and fined. Law enforcers have enhanced the pressure on civil society organisations amid the visit of the Presidents of Germany and Austria, as well as representatives of state and public organisations from Austria, Germany, Israel, Poland and the Czech Republic. Among other things, this could be regarded as the power bloc’s attempt to strengthen its positions against the Foreign Ministry.

In addition, anti-corruption efforts of law enforcers have reached new highs and scale. The KGB detained 33 healthcare officials for taking large bribes. Some USD 15 million has been seized, with a one-time bribe making circa USD 350,000. The president continues to rely on the power bloc, which gradually strengthens its positions among other state bodies. The Belarusian authorities are likely to be anticipating further dwindling of state resources, especially given the reduced support from the Kremlin and restrictions on Belarusian goods on the Russian market.

The Belarusian leadership is afraid to launch structural reforms, advocated for by the economic authorities and experts. Primarily, because the authorities are afraid to lose control over the labour movement and seek to avoid its politicisation.