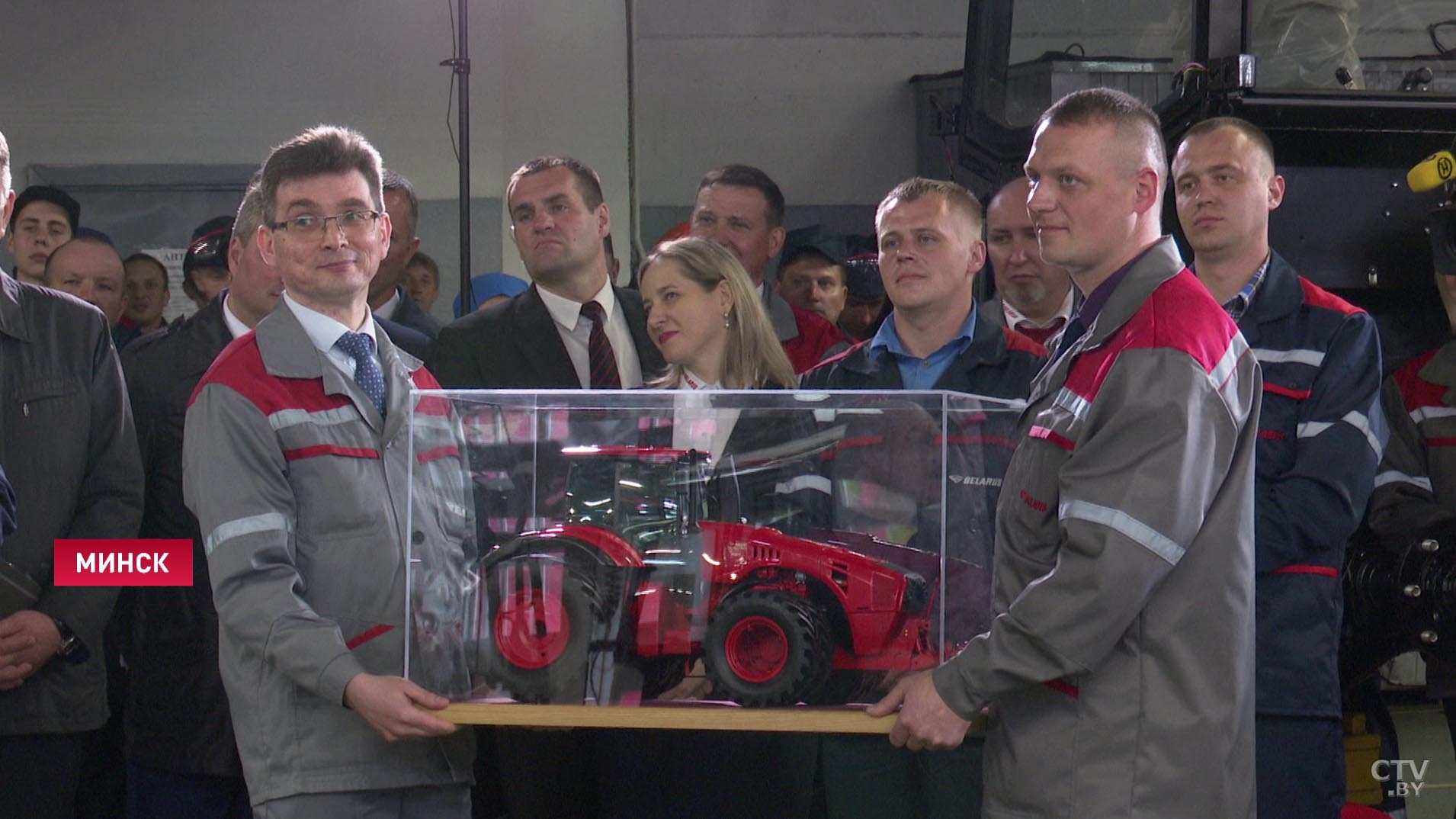 The Belarusian leadership has allocated additional funds for the public sector and related groups of the population. Authorities aspire to retain the current level of well-being among public sector employees before the elections and enforce tight control over remaining public funds.

Last week, President Lukashenka signed two decrees envisaging the support for citizens amid the coronavirus outbreak, including state subsidies to ensure the current level of wages in the public sector and social benefits.

The president has reiterated his commitment to the existing economic model based on public property. For instance, at a meeting with MTZ employees, he criticized proposals to privatize public enterprises and invest the proceeds in economic reforms.

The authorities have taken measures to concentrate financial resources in state banks to the detriment of private ones. For instance, public enterprises have been ordered by their parent organizations and ministries to transfer all accounts from private banks to state-owned.

The Belarusian leadership has further allocated funds in support for the public sector of the economy and to ensure loyalty among public sector employees. President Lukashenka has extended the decree on developing the southeast of the Mahileu region before 2025, where the government has already invested more than BYN 770 million and provided significant preferences for the social sphere and the economy.

The Belarusian leadership remains committed to supporting high employment rates in the future. Last week, the president ordered to ensure the support for workers and labor collectives.

Meanwhile, the government aims to raise funds from international organizations to mitigate the impact of COVID-19 on the private sector. The World Bank is considering a government request for financing support for small and medium-sized businesses, and households through social programs.

The Belarusian leadership aims to replace the government to nullify recent economic failures. The president has announced that a new government will be formed before the elections.

In the coming months, the Belarusian leadership is likely to continue to purchase the loyalty of public sector employees. However, as the case with benefit payments for doctors has demonstrated, there are issues within the public administration that prevented due payments from reaching their destination.