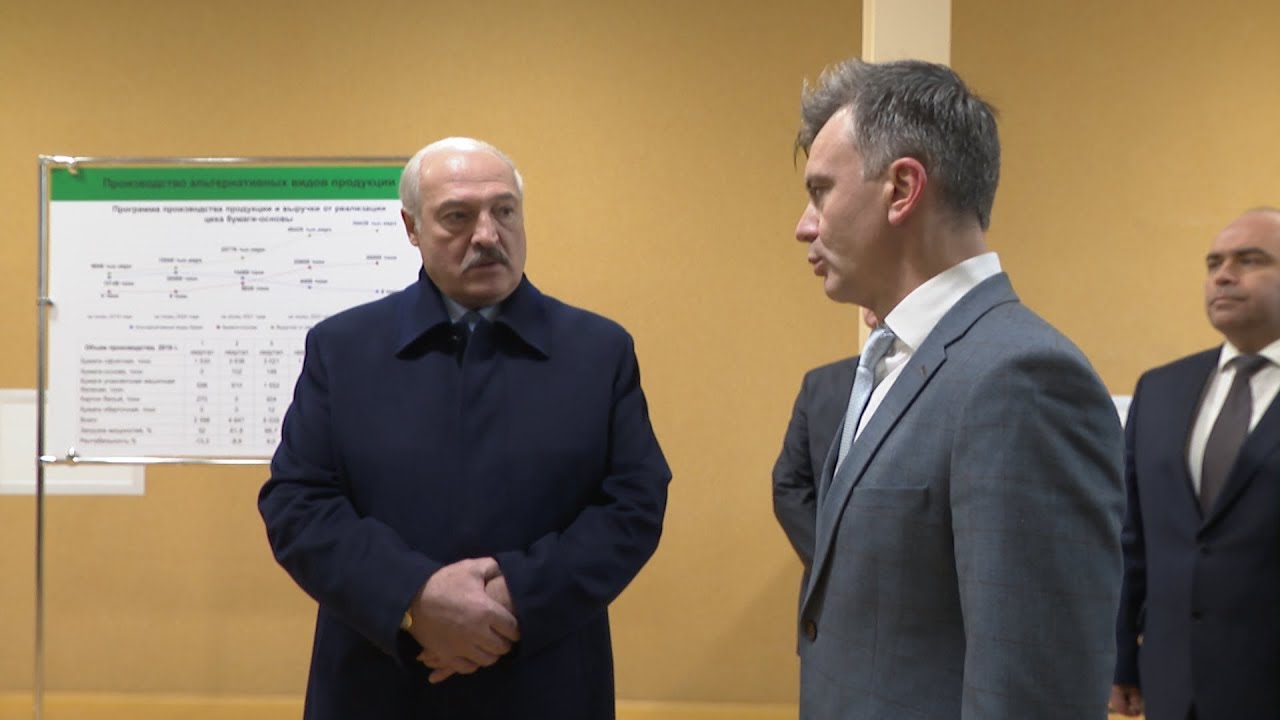 The president started preparing local executives and pro-government unions for the upcoming election campaign. The Belarusian leadership has decided to strengthen the ruling elite through holding the All-Belarus National Assembly. Law enforcers aim to keep political protests at bay with financial sanctions and arrests of protest leaders for previous violations.

The president started detouring regions making the first visit to Shklou district as part of the election campaign; apparently, the primary focus of his campaign would be on threats to Belarus’ independence and sovereignty. He also announced the All-Belarusian National Assembly, which is likely to be held before the presidential elections. Amid the pressure from the Kremlin and unraveling economic difficulties, the assembly would aim to consolidate the Belarusian ruling class.

In addition, last week, the president met with the Belarusian Trade Unions’ leadership to mobilize state trade unions before the official start of the presidential campaign. Amid low popular support for public institutions, the Belarusian leadership aims to focus on loyal public organizations and enhance their authority among the population to relax tension and protest moods in society.

Economic authorities were forced to yield to pressure from the public sector before the elections. In 2019, the initial limit of directed lending at BYN 800 million was increased twice, eventually coming to 23%.

Law enforcers continued to put pressure on participants in unauthorized rallies against deep integration, with a particular focus on bloggers. In the capital and in the regions, courts continued to hand down heavy fines to protesters. As of January 26th, the overall size of fines reached unprecedented BYN 115,000; 11 protesters were subjected, in total, to 240 days of arrest. Meanwhile, there were cases when protest leaders were released from custody with law enforcers reserving the right to arrest them again should they attempt to engage in an unauthorized political activity.

Overall, the president is likely to attempt to detach himself from socio-economic failures and focus on lashing out at local authorities.