Authorities resume repressions; the president declares no changes in the economic policy 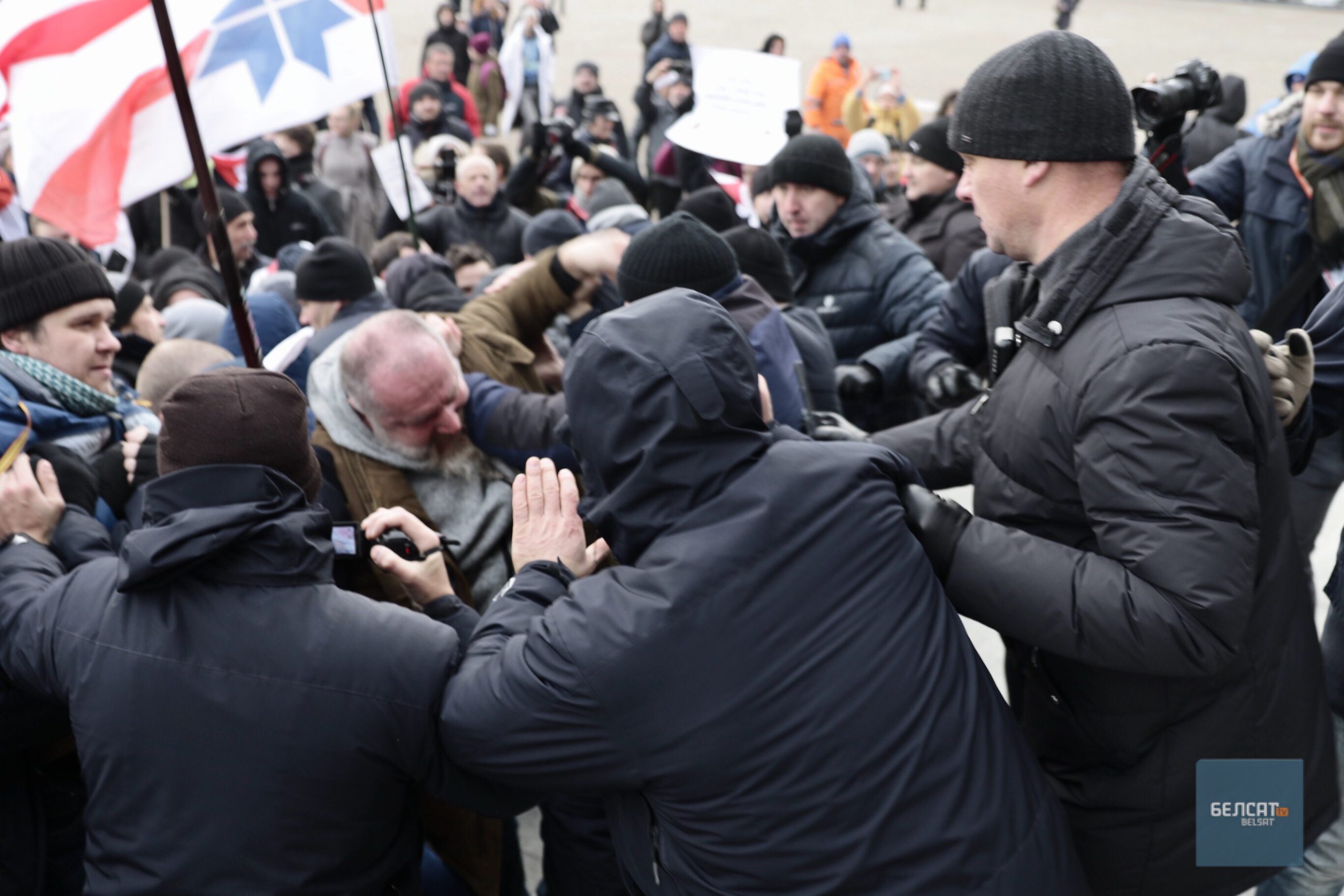 Law enforcers en masse persecuted participants in public rallies for Belarus’ independence and against deeper integration with Russia. The Belarusian authorities are attempting to enhance media censorship to restrict criticism of the public authorities before the elections. National and regional authorities continue to appropriate public funds to support troubled state enterprises.

At a government briefing, the president has announced the invariability of the state economic policy. And further to his statement, the authorities have appropriated public funds to launch large-scale production facilities at Minsk-based “Kamvol”, Shklou’s “Newsprint Plant” and Svetlahorsk pulp factory.

Apparently, the president has decided to focus his election campaign on independence matters and contain Prime Minister Rumas’ aspirations for reforms.

Numerous issues related to sensitive clauses of the Tax Code on illegal entrepreneurship have been put on hold. That said, before the parliamentary elections in 2019, the authorities held a meeting of the Entrepreneurship Development Council at the Supreme Court to discuss the decriminalization of business activity, which enables law enforcement’s interference in private business, in order to relax political pressure and reduce support for opposition candidates.

In January, courts handed out heavy fines to participants in December protests. As of January 15th, 2020, due fines totalled BYN 100,000 rubles (more than USD 45,000). Most active participants in December protests were arrested. The Dzerzhinsky District Hospital filed a libel lawsuit against Tell The Truth leader Dzmitryeu for his public appeal on STV during the parliamentary campaign. In addition, law enforcers searched the apartment of a human rights activist from the Legal Aid for People, Aleh Volchak, allegedly in connection with his human rights work and comments about the Zavadsky case further to a documentary featuring “former SOBR employee” Yury Harauski.

As the presidential elections draw closer, the authorities unwind their repressive machinery. Law enforcers use both, arrests and heavy fines against protesters, depending on their political strength.