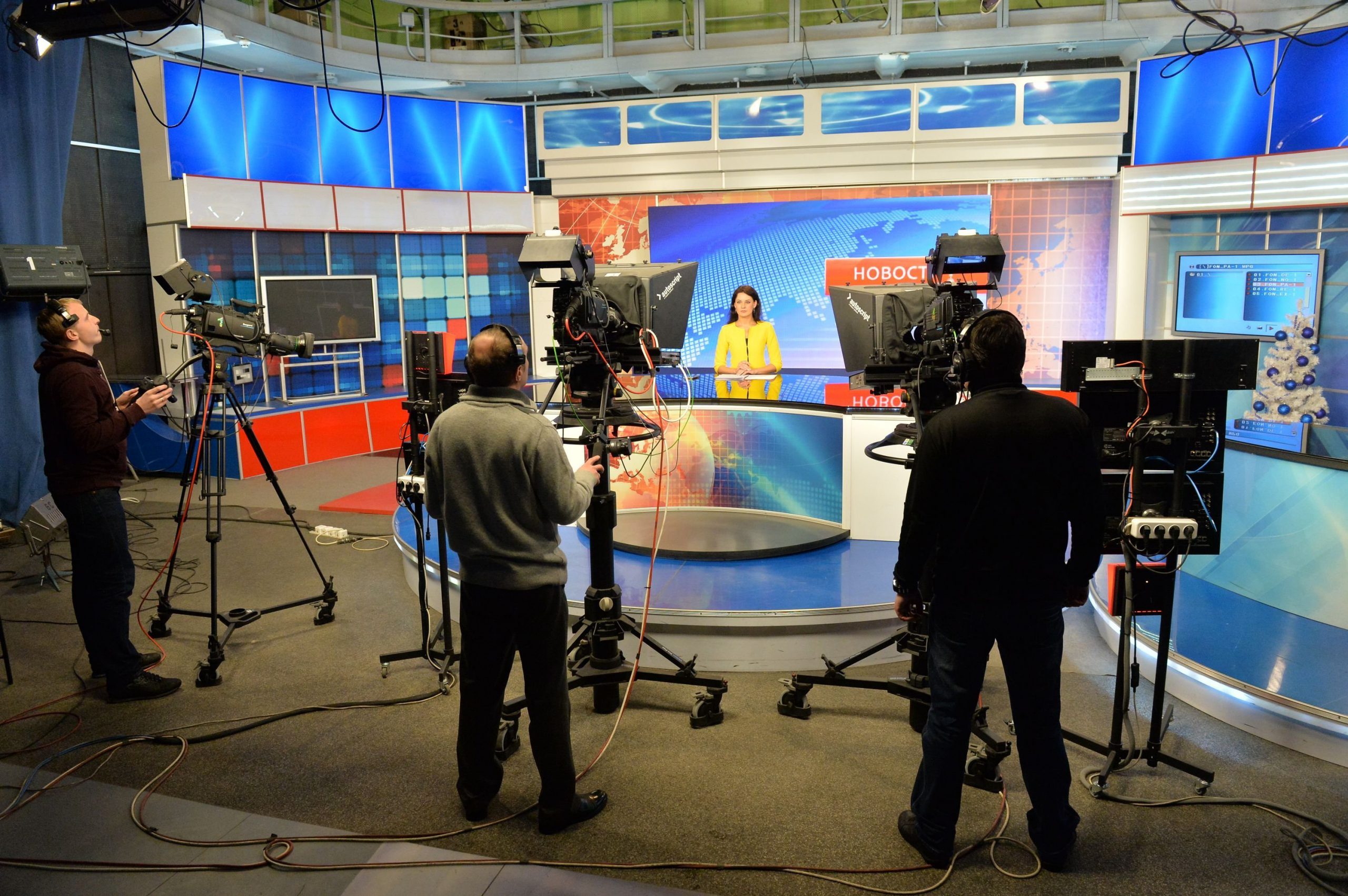 The Belarusian president has replaced heads of major state media organisations with figures having less political weight to improve the consistency of the state ideology. In addition, the authorities have stepped up media pressure on the Right to Choose-2018 initiative through discrediting the observation by the opposition. The power block is consolidating political weight and influence in the view of tensions in the regions and politicisation of the population ahead of the voting date.

The Belarusian authorities aim to adjust the state information policy and enhance the focus of the traditional state media on Internet audiences and new approaches to improve outreach to the core electorate. For instance, the president has reshuffled staff in media organisations and replaced heads of three major state media: Yakubovich (the head of the SB Belarus Segodnia presidential newspaper), Davydko (the head of the Belarusian TV Company) and Koziyatko (the Director General of the STV channel).

President Lukashenka started personnel reshuffles in the media last year, when he dismissed the head of the ONT TV channel and replaced the Information Minister. Major staff reshuffles in the media could be due to his desire to step up the efficiency of the state ideology and the state’s influence on the population to catch up with the independent media. The independent media’s influence on society manifested itself last year during the protests against the decree on social dependants and public pressure due to the death of conscript soldier Korzhich in a military unit in Pechora. In addition, independent experts have many times criticised the low quality of content produced by the Belarusian traditional media in comparison with the Russian media. That said, Russian media products occupy a lion’s share in the Belarusian information space. Most likely, the blocking of popular independent information websites, such as Belpartisan and Charter-97, could also be due to the government’s media strategy aiming to clean up the Internet and strengthen the state media’s presence there.

The authorities have attempted to restrict party activity aimed at mobilisation of activists and supporters amid growing politicisation of the electorate as the elections draw closer. Following changes in the major state media, state TV channels have launched an information attack on the Right to Choose-2018 initiative to discredit the domestic party observation, which united the majority of opposition parties. Simultaneously, local authorities and state institutions have enhanced the pressure on state employees and students to mobilize them to vote to boost voter turnout. The latter has caused discontent among some voters. In addition, local authorities have extensively used the administrative resource in campaigning for pro-governmental candidates and organising pre-election events.

The power block has stepped up repressions against anarchists, who have become more active in some regions with high protest potential, and some political leaders.

As usual, the authorities are likely to attempt to ensure high turnout during early voting through mobilising state employees and students.