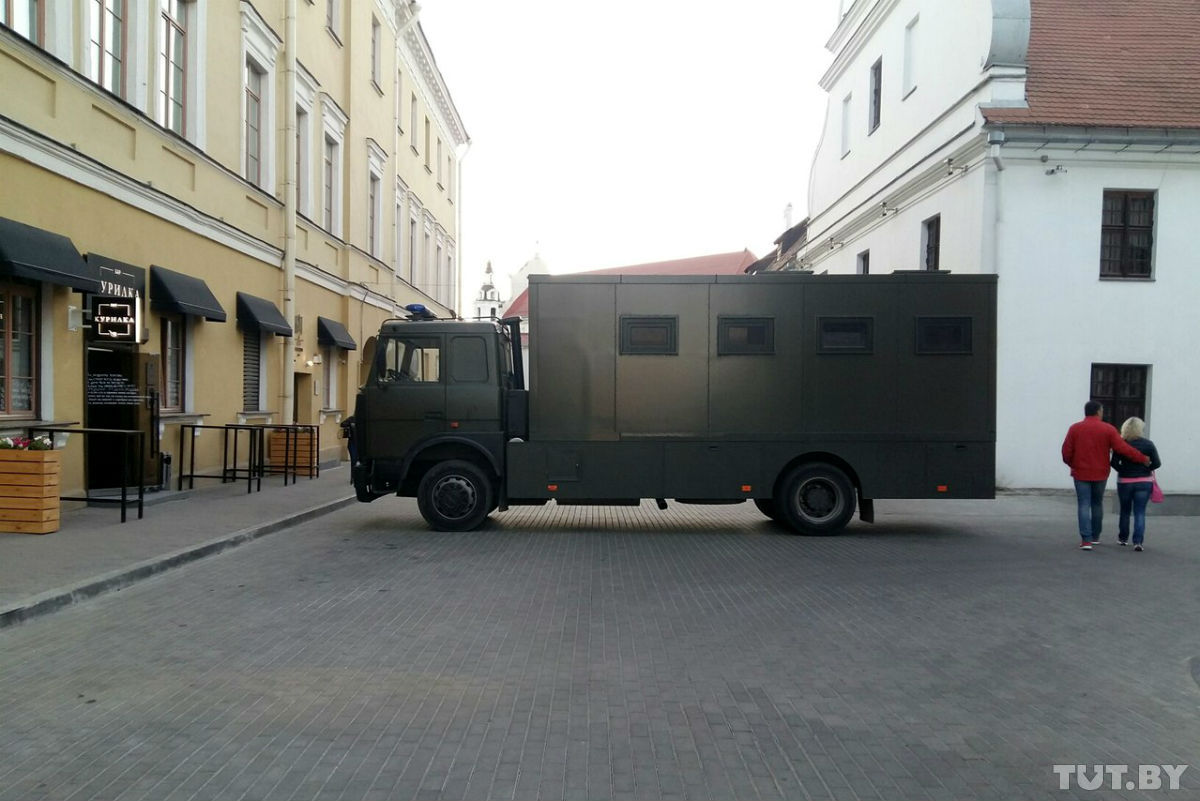 Amid limited capacity for state subsidies to agriculture, the Belarusian leadership has matured to increase the private business’ share in the economy. The power block further prosecuted mid-level state administrators on corruption charges, which could be a strategy to replenish the state budget. As usual, the authorities have ensured the required election results through low voter turnout, manipulations with early voting and administrative pressure on the easily mobilised electorate.

The Belarusian leadership has demonstrated loyalty to the private business’ expansion in the economy. For instance, the president proposed to transfer management over agricultural enterprises to private meat processing companies, albeit retain the state control over their staffing policy. Most likely, the authorities have been prompted to take such a step due to dwindling state resources and limited capacity for state subsidies to agriculture. In addition, the president numerous times reiterated the need to cut subsidies to agriculture.

Simultaneously, the power block has received carte blanche to boost anti-corruption persecution at state enterprises, state institutions and in public procurement tenders. Very likely, this was also due to the languishing state resources. On his side, the president continued rotating his ministers. That said, in the late 2000s and early 2010s, woodworking industry received substantial state loans for the modernization, which had been derailed. Currently, international wood producing corporations are stepping up their presence in Belarus and they do not require financial support from the state.

The difference between the official data provided by election commissions and the turnout recorded by independent observers is huge: five times higher in some polling stations in Minsk and even 14 times higher on the first early voting day. Voter lists contained data on inactive voters, and during the early voting (provided that manipulations with early voting were not enough) ballots of inactive voters were used at the commissions’ discretion. The authorities used administrative pressure on easily mobilised voters to make them vote early in order to justify high turnout during early voting. A lion’s share of ‘voters’ during early voting were inactive voters, not students, who were in the spotlight of observers.

In addition, by promising a pay rise, the president has motivated medical staff and teachers, who make up a lion’s share of members in precinct election commissions. Yermoshina, the CEC Head, has acted as a role model and voted early, as well as provided an estimate for the turnout during early voting at 25-32%. Moreover, the president attempted to promote the local elections and promised to consider an increase in the role of local deputy councils in the power system.  Apparently, the Belarusian leadership has been struggling to mobilise the local power vertical to nominate their candidates.

The low mobilization of voters, coupled with administrative pressure and distracting techniques (including the so-called “carousel voting”) has once again enabled the authorities to retain the right and the opportunity to determine the composition of representative bodies.