The authorities stimulate business activity in the regions; the power block steps up pressure on the opposition 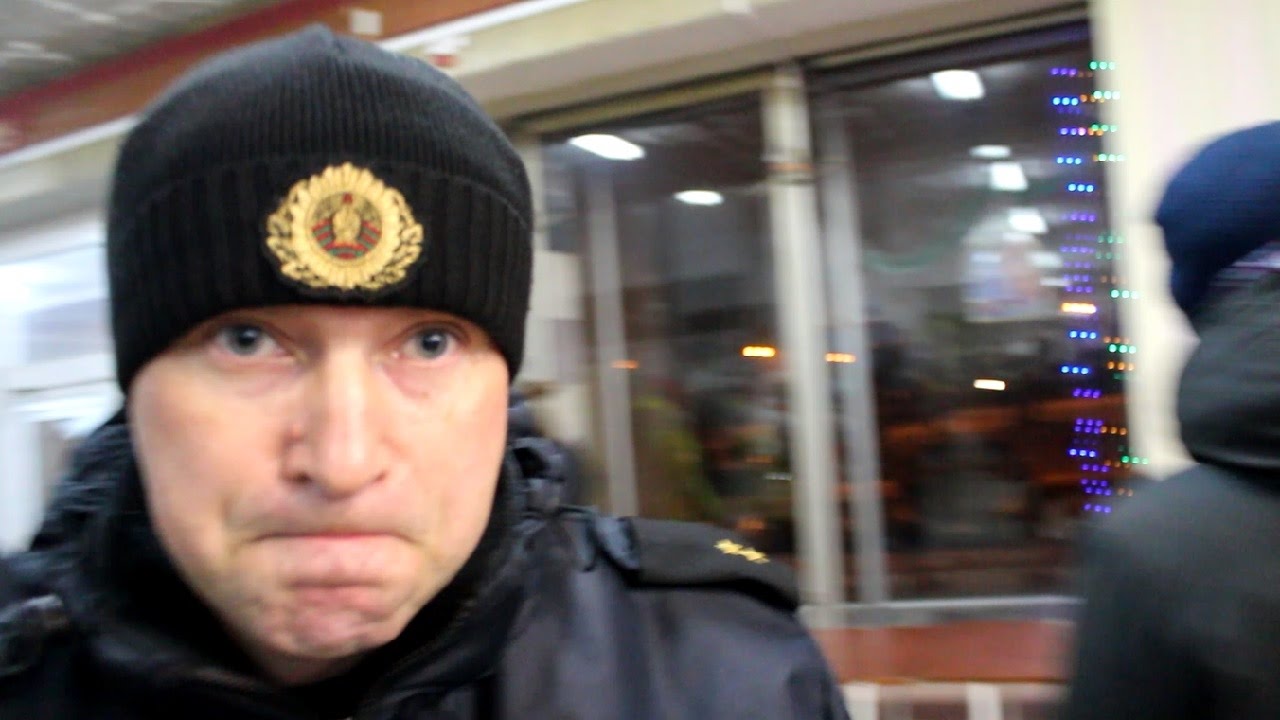 The authorities have welcomed a large private retail’s expanse to the countryside to remove the financial and social burden on local budgets. The Belarusian leadership hailed the electoral machine and election organisers. The power block has stepped up pressure on the opposition, independent media and video bloggers.

The Belarusian authorities are gradually replacing the state retail trade with large private retailers due to the lack of resources to support unprofitable Belcoopsoyz shops and gradual cuts in the state social support in rural areas. For instance, the Euroopt retailer has claimed its readiness to open stationary shopping facilities or car shops in rural areas throughout the country. Earlier, another retail owner, Tupuzidis (Korona shops), following Lukashenka’s approval, launched a pilot project in the Shklov district on rural trade, which, apparently, succeeded.

That said, rural population is consistently diminishing, hence, the Belarusian leadership is looking for new support groups. In addition, despite the reduction in the state support for rural population, the latter has not engaged in open protests and local election organisers have consistently ensured the required election results.

The Belarusian leadership hailed the work of the electoral machine in the view of the upcoming presidential and parliamentary elections. Further amendments to the electoral legislation, if any, would only deteriorate or have no effect on independent observers, albeit may somewhat extend campaigning opportunities for alternative candidates.

The authorities are moving from inertia in terms of toughening the domestic policy towards their opponents, including after the elections. The power block practices administrative arrests, heavy fines and heavy-handed treatment of journalists. The Belarusian Christian Democracy party’s registration process has been suspended for a month, and the Minsk city executive committee is delaying coordinated approvals of the opposition rally on Freedom Day (March 25th). Before the rally on March 25th, the authorities are pursuing the show-case trial against a Minsker who hit a militiaman after the March of ‘Non-Social Parasites’ in the spring of 2017. In addition, law enforcers have launched criminal proceedings against a popular Minsk blogger for defaming President Lukashenka. Apparently, the authorities understand what impact online media has on public opinion and, potentially, could introduce further restrictive measures targeting online activists.

The authorities are likely to build up pressure on the opposition and unlikely to accommodate their opponents in agreeing on the format for the Freedom Day celebration.