The power block has a priority in the state policy; the state has stepped up control over the IT industry 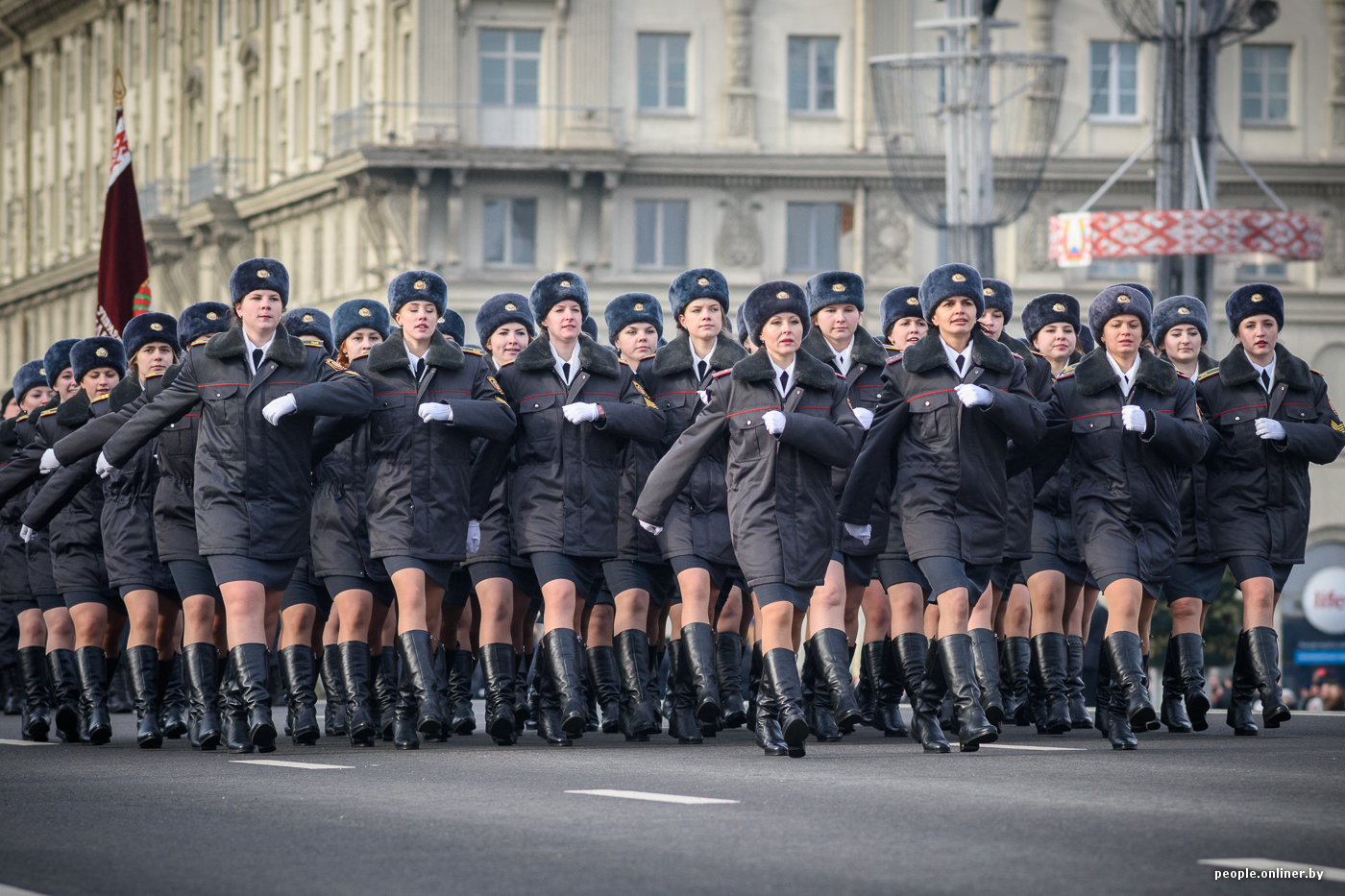 Amid low popular ratings of state institutions and in order to make up for reputational losses from the closure of the White Legion case, the top leadership has prioritised the support for the power block. In addition, the authorities are attempting to strengthen control over the IT sphere and make an informal agreement with IT businessmen to neutralise their ambitions. The power block is likely to further its policy interests with the top leadership as the latter is concerned about latent tension in society due to cuts in social protection and the lack of growth in people’s well-being.

Disregarding the public opinion about the tough response to protest activity, the Belarusian leadership has undertaken additional steps to ensure the security forces’ loyalty and demonstrated close cooperation and support for the power block. Apparently, the authorities have been prompted to respond to tension in security forces following an ineffective investigation of the controversial White Legion case by the KGB.

On their side, law enforcers have emphasised their anti-corruption efforts to the top leadership and their contribution to additional budget revenues deriving from criminal prosecution of businesses on tax evasion charges. That said, law enforcers have focused on mid-level state managers connected with IT business and relatively small episodes of abuse in the state procurement, unlike in previous years, when they hunted top officials on corruption charges. Most likely, the Belarusian leadership is afraid to tilt the balance of interests in nomenclature, which could cause the state’s dysfunction and the loyalty crisis among senior officials.

The authorities are attempting to make an informal agreement with the IT community to implement the progressive decree adopted in late 2017 on digital economy and crypto currencies regulation. The fact that law enforcers were participating in the round table “Legal aspects of the digital economy”, should have demonstrated to IT business the state’s desire to keep the IT sector under tight control and ensure a harsh response should it fail to meet the authorities’ expectations. It is worth noting that the IT sphere is growing rapidly, gradually increasing its share in the state’s economy and constantly providing new jobs. IT workers are very mobile and the least dependant on the state. That said, with rare exceptions, the IT community avoids criticising the authorities or engaging in political activity.

The authorities have explained to the IT industry additional informal rules for doing business in the IT sector and on the crypto market. Non-compliance would be prosecuted by law enforcers arbitrarily, in accordance with their understanding of expediency.