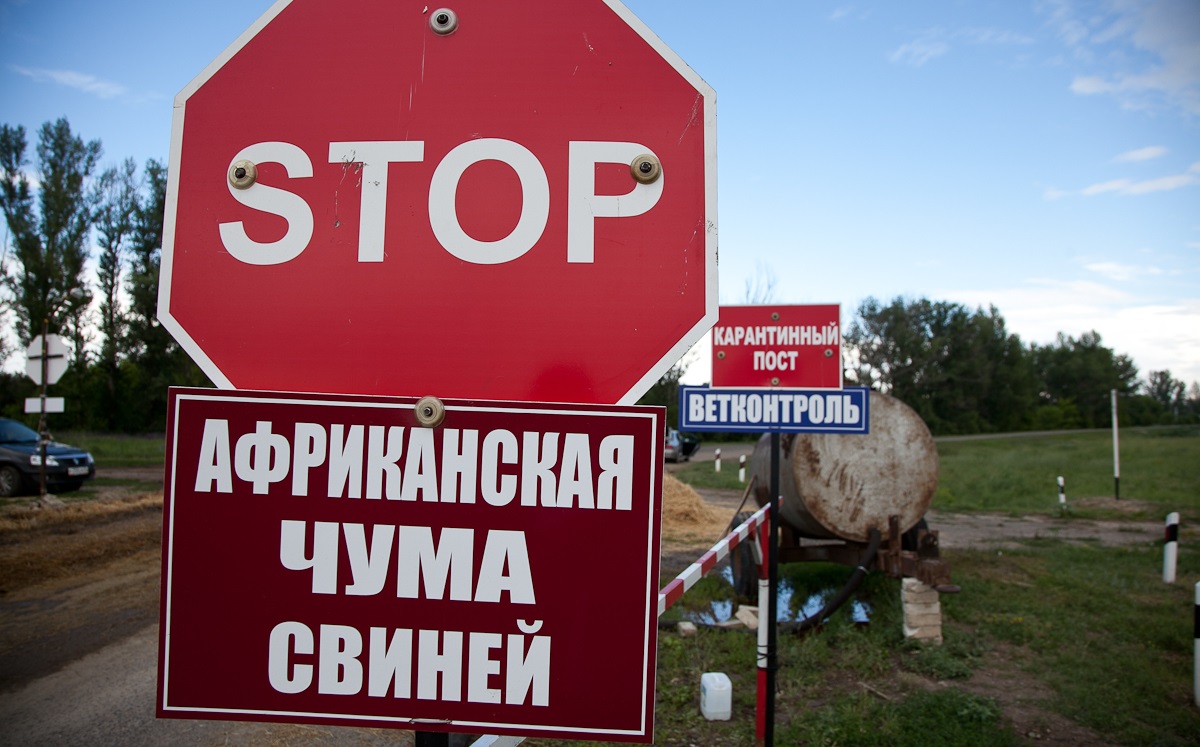 The president has set the limits for public pressure and influence on the authorities and the decision-making. Reformists have failed to convince the president of the need to undertake a political reform and strengthen political parties. The president appears to be discontent with the current government led by Rumas.

Following the president’s intervention in the case of a Homiel teacher who was fired after controversy, the latter was reinstated in her job. The case of the Homiel teacher prompted a conflicting response in society and opposing assessments of the events. The president has used this opportunity to side with part of the population and restrict public pressure on public institutions. That said, recently the authorities have been yielding to public pressure in some cases when social demands were continuous and consistent.

The controversy in a Homiel school has prompted the president to steer clear from the actions of his executives and rotate local mid-ranking officials.

Additionally, the president has criticized the government, led by Rumas, who is a supporter of market reforms. In the run-up to the presidential elections, the president is attempting to put pressure on the economic bloc and mobilise managers through the administrative resource.

President Lukashenka has also emphasized his conservative stance in relation to changes in the political design and the transition to a proportional system. For some years, part of the Belarusian elite had been convincing the president to carry out political reform and strengthen other branches of power. However, the president has once again reiterated his commitment to the existing political system. Apparently, the top leadership is concerned about popular discussions in social media about the likely scenarios for the transition of power, which undermine the president’s positions before the presidential campaign.