Progress in elections organization due to greater inclusiveness and participation of state associations and parties; democratic nominees conclude the signature collection 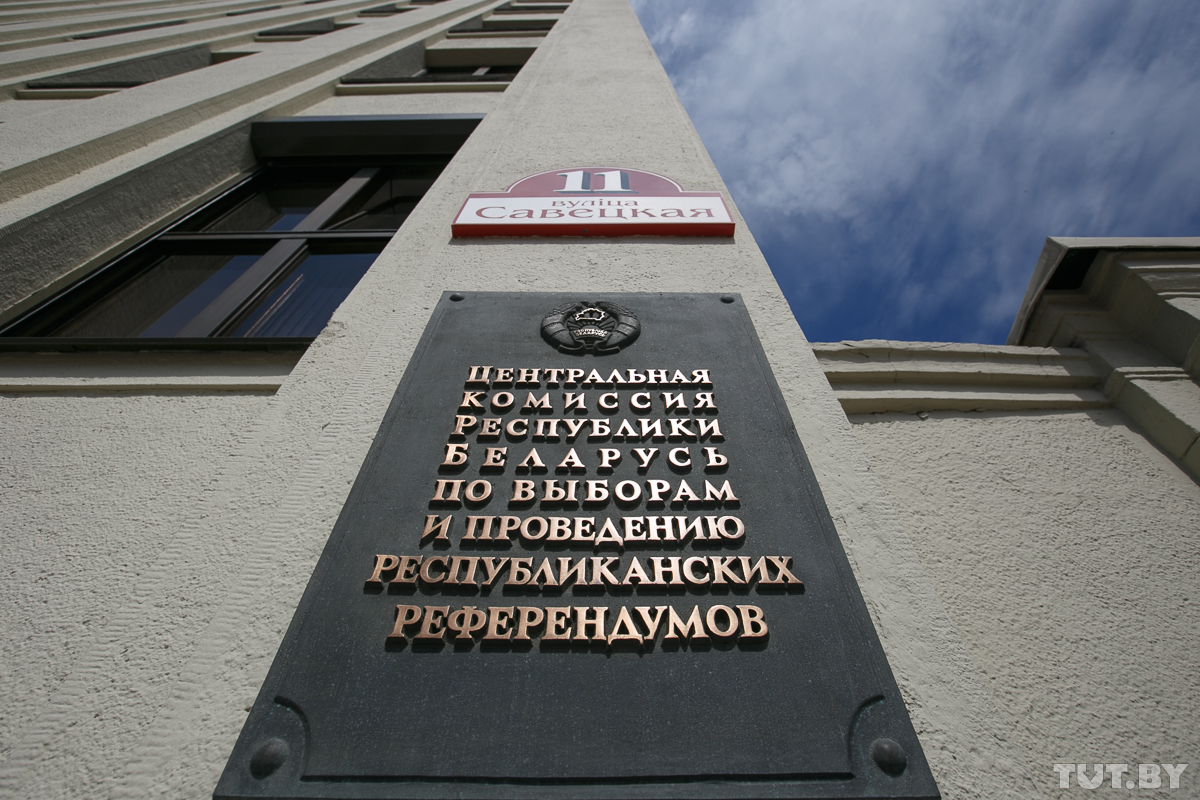 The Belarusian authorities aim to enhance the inclusiveness and accessibility of the elections for people with disabilities. Some nominees have collected the required signatures (1100-1200) and others have almost done so.

The authorities aspire to make the electoral process more inclusive through enhancing the accessibility for people with disabilities, however, they are not ready to recognize their political right to be elected assigning them the role of the patronised. For example, in an article published by SB Today, the Presidential Administration newspaper, regional executives reported about the preparation of polling stations for voting by people with disabilities, however, not a word had been said about Yauhen Shauko, the head of the wheelchair association, seeking to become a candidate. Presumably this was due to the fact, that in his precinct, current MP Tatsiana Sayhanava from the Belarusian Party of Progress and Belaya Rus member, would be re-elected.

Among current MPs, 32 will seek to be re-elected. Except for MPs Kanapatskaya and Anisim, their re-election is likely to be approved by the Presidential Administration, which means they are likely to be re-elected. Among them, only six MPs were publicly active in the past (Kanapatskaya, Anisim, Andreychanka, Varanetsky, Marzalyuk and Sayhanava). That said, with each political campaign, those pro-governmental candidates who campaign, collect signatures and organise pickets, are increasing in number. For instance, Naviny.by has noted that in the ongoing campaign, pro-governmental candidates favoured the collection of signatures rather than their usual nomination through labour collectives.

Human Rights Activists for Free Elections reported that as of September 27th, 200 complaints and appeals were filed to election commissions and local authorities.