Authorities have tightened approach to the formation of precinct election commissions 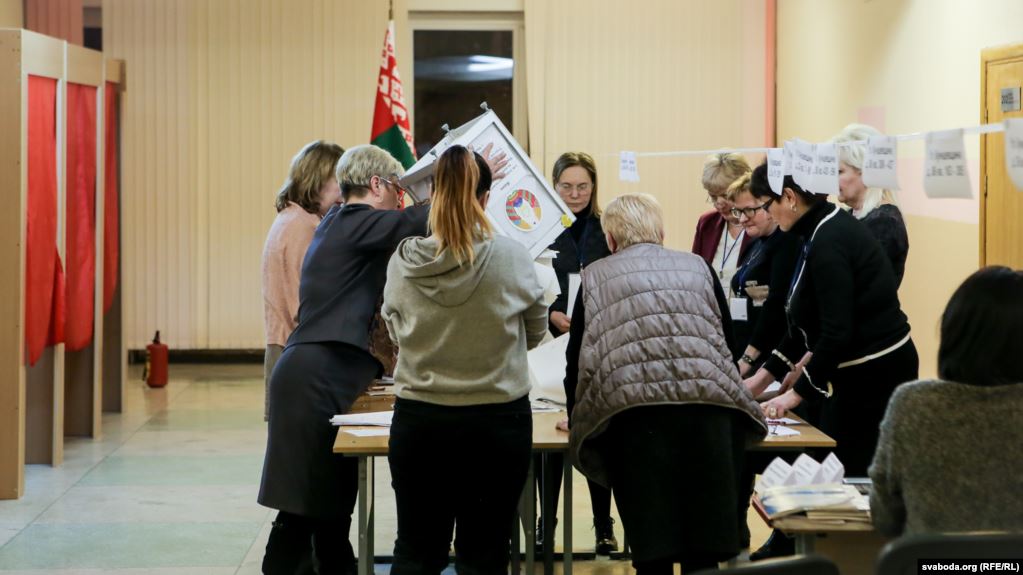 So far, the approach to organising the 2019 parliamentary elections appears to aim at excluding the opposition from the electoral process.

On October 4th, 2019, precinct election commissions (PECs) were formed. As in the case of the district and territorial commissions (higher level), the share of screened out PEC nominees from the opposition has increased as compared with the previous campaign. Only 21 opposition representatives (0.033% of the total members) have been included in PECs (53 or 0.08% in 2016).