The competition in the parliamentary elections has increased significantly 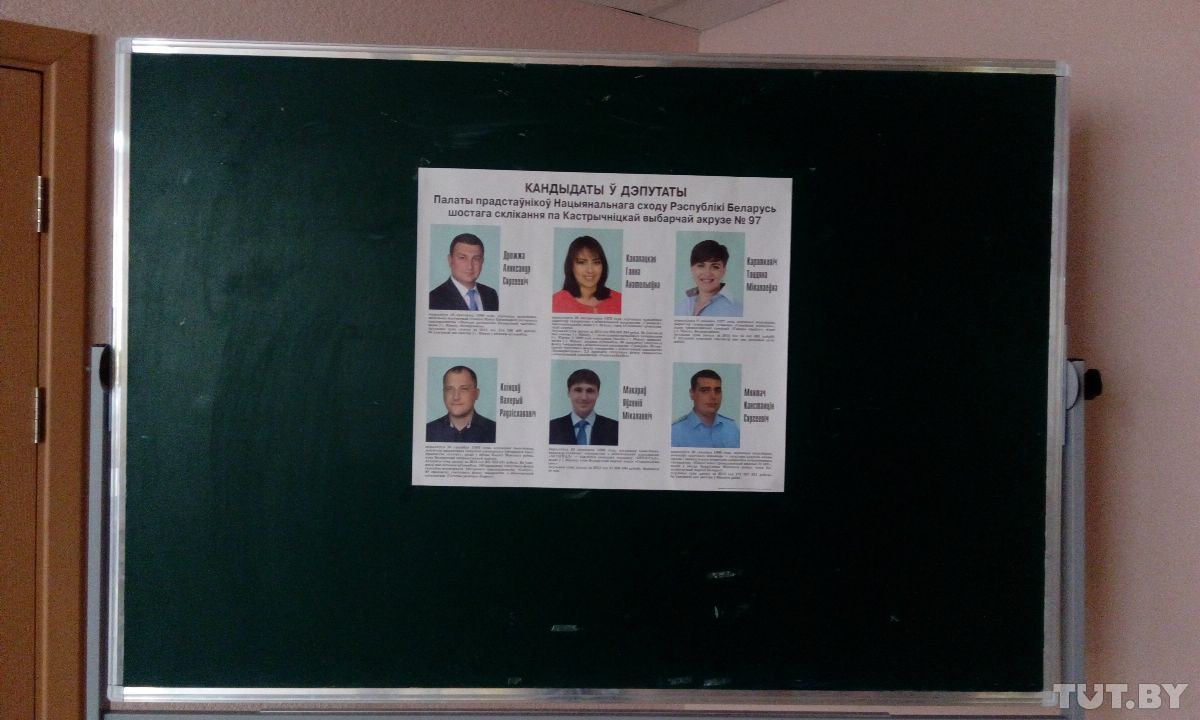 A record-high number of nomination documents, 703, have been accepted for consideration by the Central Election Commission in the ongoing election campaign.

The numbers are growing due to a greater interest among loyal possible candidates, including officials, and/or members of pro-state parties or quangos. Simultaneously, the share of opposition nominees is declining. In 2008, many constituencies remained uncontested (i.e. had only one candidate), and in most other constituencies, opposition representatives made up the alternative. In 2019, of 6–13 candidates 5–9 are loyalists. In other words, with each election campaign, the weight of the opposition’s participation in the elections has been decreasing and in 2019 the authorities are able to ensure the appearance of the competition independently.

The election activity was high in 2000 and 2004 when figures were comparable with the current ones, and elections often had two rounds. After that, the opposition attempted to boycott the elections, and some loyalists were banned from participating in the elections. In this regard, CEC head Yarmoshyna said, “to say, which the opposition often refers to, that we do not have a democracy, well, listen, with so many applications by people who really go into politics and want to be politicians, is just ridiculous”. However, the exclusion of the opposition from election commissions, restrictions on the rights of observers, and the reduced media coverage of elections indicate that competition has returned without a democracy.