Screening of competitors for MP seats at the registration stage; the president’s revelation about orchestrated elections 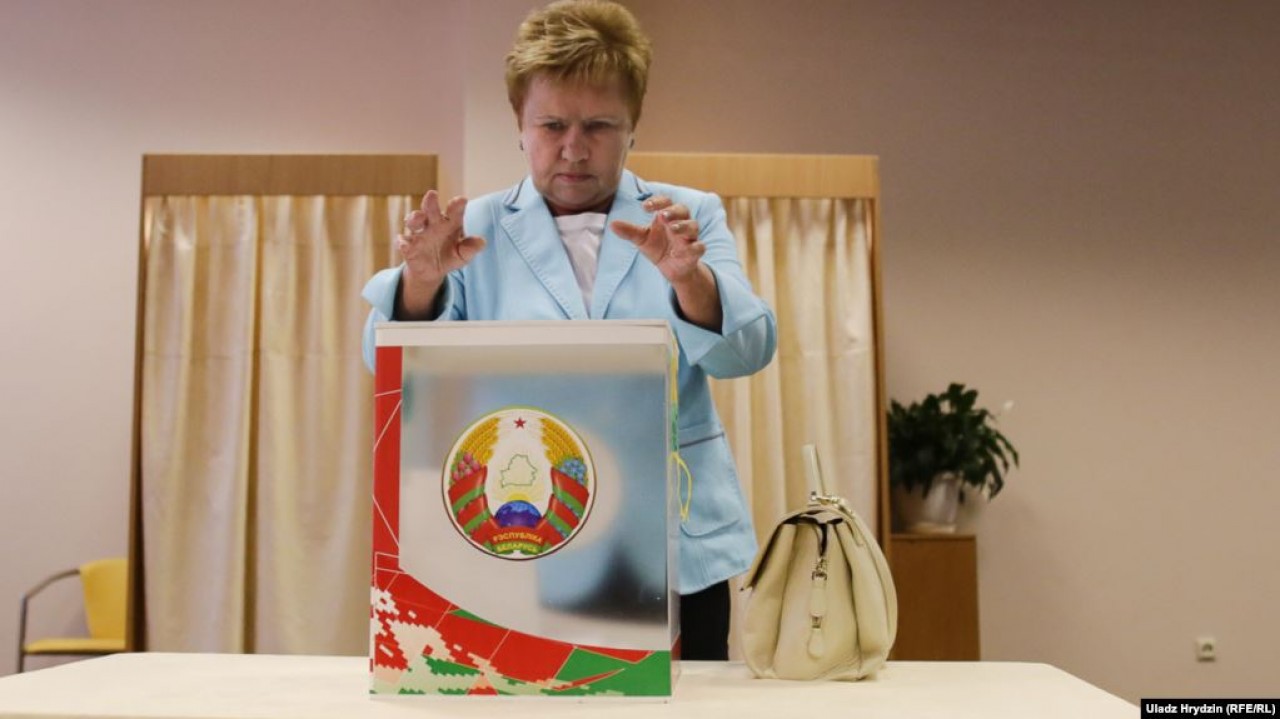 Only 558 candidates of 703 applicants were registered by election commissions to run for parliamentary seats. The nominees, who were denied registration, included Anna Kanapatskaya, Alena Anisim, Yuri Hubarevich, Viktar Yanchurevich, and Yauhen Shauko. Over the weekend, political forces participating in the elections held pickets.

Signature collection for nomination was used by the following organisations: For Freedom, Tell The Truth, “Mothers 328” movement, protesters against the battery plant in Brest, environmental, educational and local citizen initiatives, including the Association of Wheelchair Users (Yauhen Shauko), MPs Kanapatskaya and Anisim – the latter three were denied registration. From 52 nominees by For Freedom (partly by signature collection, partly from parties, partly through nomination by a list from a civic organisation (not envisaged in the Electoral Code)), only 22 were registered, including one in Minsk. The For Freedom Movement head, Yuri Hubarevich, who attempted a nomination through the signatures collection, and his deputy Viktar Yanchurevich (also assistant to MP Kanapatskaya), were denied registration along with Raman Kslyak, activists protesting the battery plant construction in Brest and others. From 25 Tell The Truth nominees (all by collecting signatures), 14 were registered, including the head of the organization, Andrei Dzmitryeu. The following activists were denied registration Natalia Sharypa from Mothers 328, local activists Ilya Bahdanau, Iryna Pshanichnik and others. Appeals against the commissions’ decisions were futile. That said, in the ongoing campaign, local commissions were not allowed to familiarize with the materials for verification of signatures contrary to Article 68 of the Electoral Code.

The commission’s bias in registering opposition candidates was also clear in political parties’ nominations. For instance, from 197 nominees by opposition parties, 153 were registered (22% were denied registration) while from 227 nominees by pro-government parties, 204 were registered (10% screened out). That said, the CEC head, Yarmoshina, once said, that pro-governmental parties, unlike the opposition, only show their worth during the elections.

President Lukashenka himself commented on tougher attitude by commissions to the opposition as compared with 2016: “I told them, look, we must demonstrate the power in the country and elect appropriate deputies and the president”.