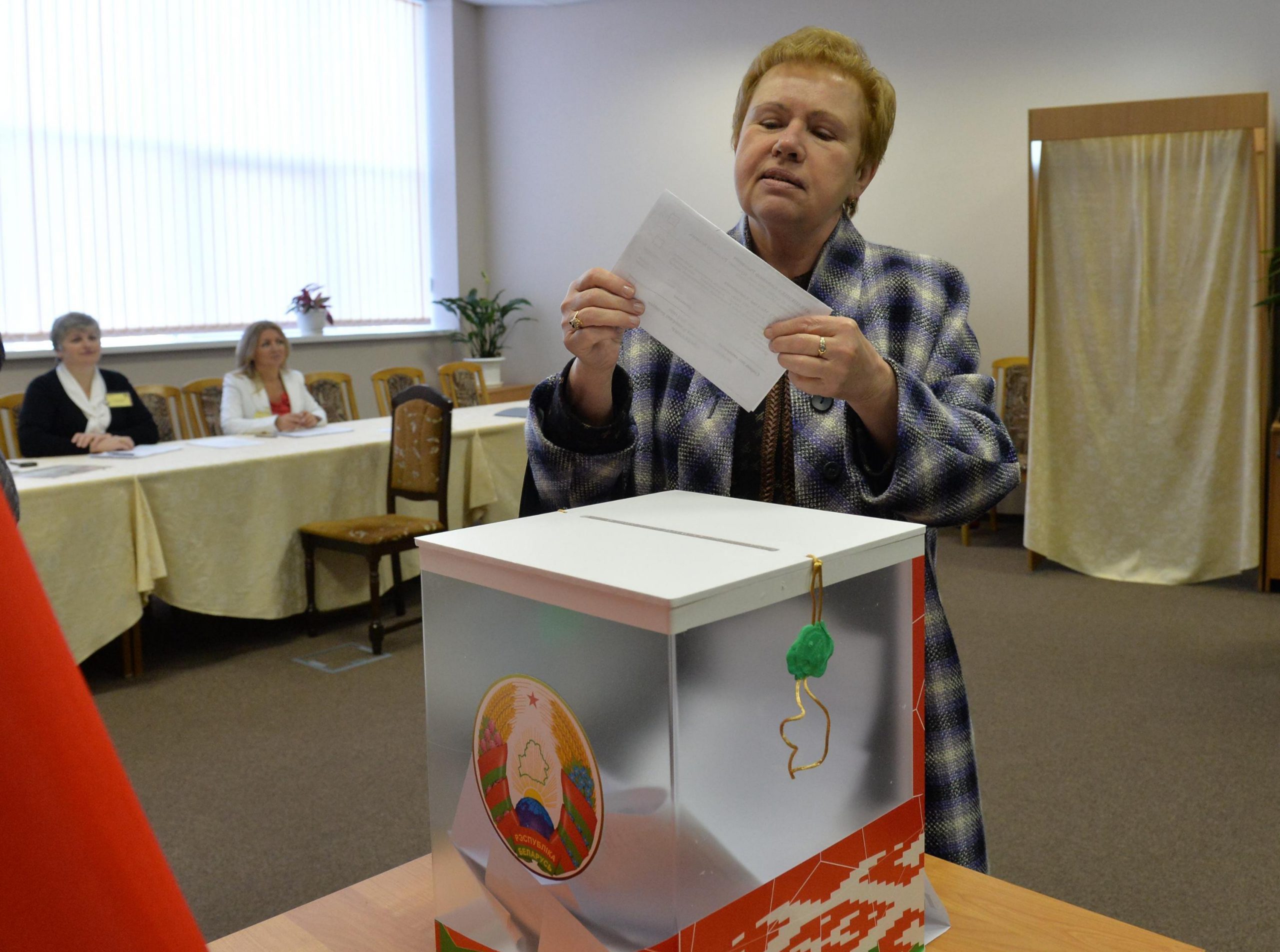 The authorities’ approach to the ongoing election campaign aims to prevent voter turnout and exclude the opposition.

From 60 filed complaints challenging the authorities’ decision not to register candidates, only one was upheld, and from 14 appeals to the court, also one – by Yauhen Shauko. The authorities thereby insist on their approach by screening out democratic candidates at the registration stage, targeting those who have already announced their presidential ambitions. Human rights activists have noted that the CEC did not disclose the results of appeals, that in most cases, candidates were denied registration due to technical mistakes in documents, and that in some cases, nominees were not allowed to familiarize themselves with the commission’s claims to nomination lists.

However, a clear mistake with the non-registration of the head of the republican association of wheelchair users, Yauhen Shauko, has been corrected, hence there is some progress with the improved inclusiveness of the electoral process.

Despite the fact, that campaigning by candidates started over a week ago, the state-controlled media keeps silent about the ongoing campaign or the candidates. The front page of SB. Belarus Today, the major state newspaper had no articles about the elections, even the “Parliamentary Elections” section did not mention a single name in the headings, publications did not refer to candidates, rather featured a BRSM promo campaign. The BAJ reported that, on TV, news about elections were shorter than weather forecasts, taking the last place on the news agenda.

The electoral law requires the state media to provide 5-minute showtime to all registered candidates, but in 2019, as in 2016, the state media broadcasted candidates’ television appeals to voters only once and did not upload them on the Internet, and prohibited candidates to publish their TV appeals. In addition, candidates’ appeals have been subjected to censorship, some were never broadcasted (Nepomnyashchikh, Davydovich, Yushkevich). One, Charendo-Panasyuk, was stripped off registration for expressing her political views, others have been issued official warnings: Tereshkov, Chigir, and Chernyak. In addition, commissions have censored information about candidates, putting opposition candidates in unfavorable light. For example, most information on a leaflet about Tell The Truth leader Dzmitryeu was about his past criminal record.