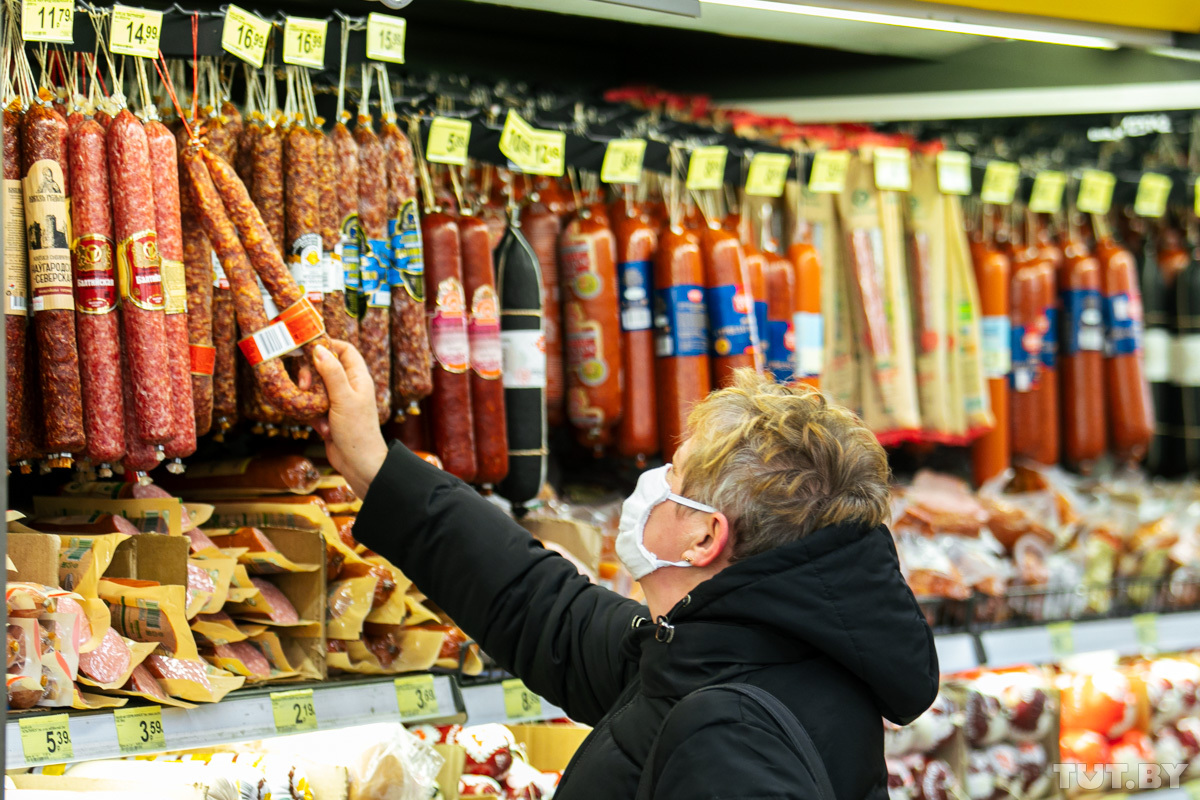 The campaign to intimidate regime opponents to self-censor criticism of the regime and refrain from advocating sanctions is intensifying. The leadership continues to look to the security forces to shore up budgets via fines and property seizures from businesses and disloyal individuals.

The authorities are stepping up their enforcement campaign against public criticism of senior officials. Despite initial repressive measures, criticism of state institutions and the leadership continues, culminating in mass detentions related to comments about the death of Vladimir Makei.

A date has been set for the trial in absentia of the founders of the Belarusian Sports Solidarity Foundation Aliaksandra Hersimenia and Aliaksandr Apeikin regarding “calls for sanctions”. The State Investigative Committee has completed its investigation of Sviatlana Tsikhanouskaya, Pavel Latushka, Volha Kavalkova and other members of the Coordination Council.

The campaign to systematically purge the regions of protest movement activists and dissidents proceeds unabated.

Regulatory authorities continue to compel businesses to implement Lukashenka’s populist price regulations. Prosecutions for overcharging and abusing official powers have been launched against the owner of a corner shop near Žabinka and the Deputy Director of a shopping centre in Baranvičy.

In 2023, the authorities plan to collect record amounts in fines and from the seizure of property from regime opponents.

The ruling class heeds warnings of growing discontent and responds by redirecting funds to ensure the loyalty of the security forces and increasing salaries for selected state employees at the expense of reserves.

The government shows some economic optimism, but this is based on low unemployment and the preservation of state-owned companies rather than economic development metrics. Living standards continue to deteriorate, but the proximity of the war in Ukraine mutes open discontent. The number of citizens with incomes below the poverty line is increasing, and debts on loans have grown for the fifth month in a row.

Employment continues to decline in the IT sector, previously one of the most promising engines of economic growth. Lukashenka personally supervises the High Technology Park, aiming to strengthen the influence of state ideology.

State propagandists are starting to prepare public opinion for a possible constitutional amendment transferring the power to elect the head of state from the electorate to the All-Belarusian People’s Assembly. The regime aims to avoid the politicisation of society during campaigning, especially when approval ratings for state institutions are low and society is highly polarised. The updated system and the electoral organisers’ loyalty will be tested during a single day of voting for local council and state parliamentary elections.

The regime relies on the security forces to suppress discontent and will continue depoliticising society and repressing dissidents.