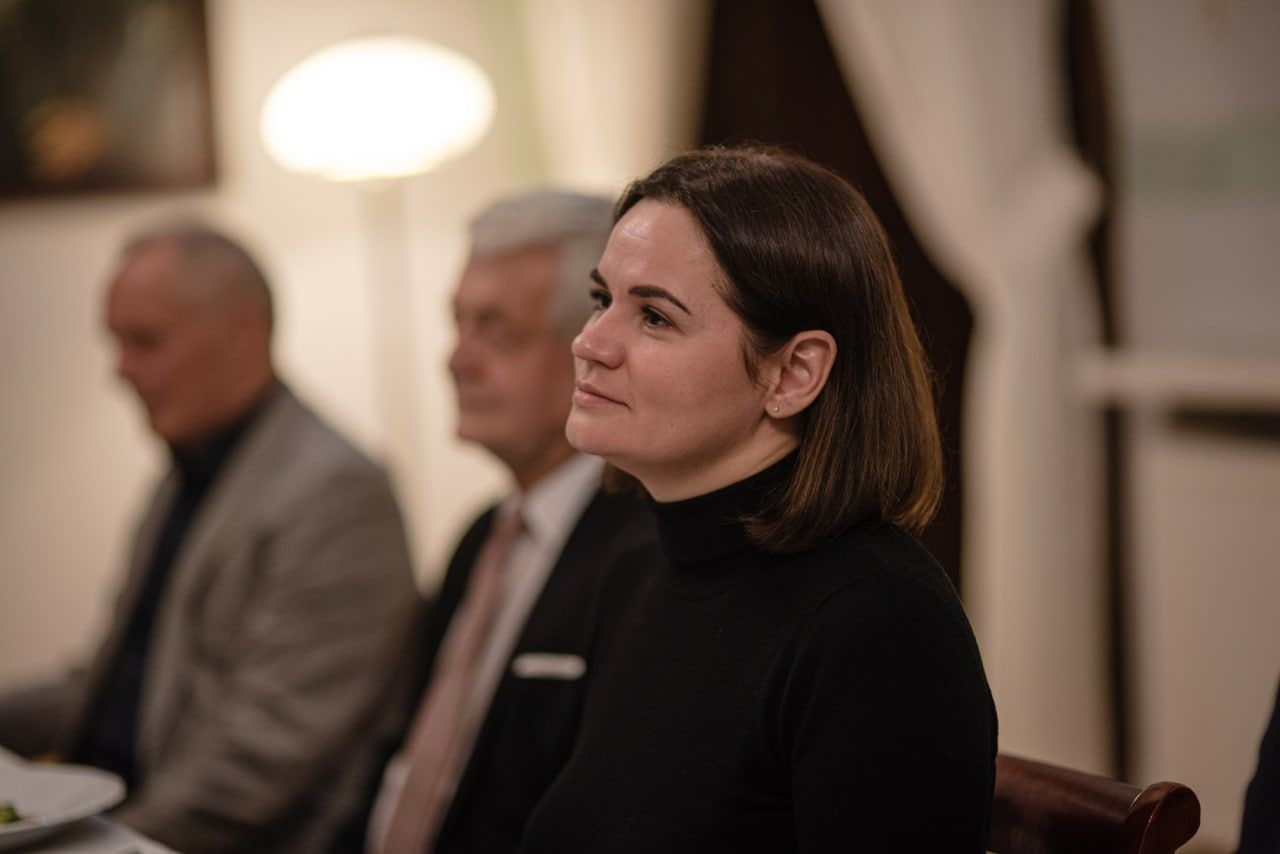 The leader of democratic Belarus, Sviatlana Tsikhanouskaya, held meetings with Western leaders to promote Belarusian democratic aspirations at a Security Forum in Canada. Meanwhile, the transitional cabinet endeavours to shape the independent media narrative and increase confidence with supporters. However, public activity in Belarus is seriously limited due to repression.

Contacts between democrats and Ukrainian authorities are proving productive, influencing Kyiv’s stance towards Belarusian democratic forces and civil society. Freelance adviser to the office of the President of Ukraine, Oleksiy Arestovich, explained the cautious position of the Kyiv authorities regarding a meeting between Sviatlana Tsikhanouskaya and Volodymyr Zelensky and the political ambitions of Kalinovsky’s regiment.

Sviatlana Tsikhanouskaya agreed to coordinate actions on the Belarusian-Ukrainian agenda with Ukrainian ex-President Petro Poroshenko. Meanwhile, her cabinet affirms shared historical memories with Ukraine and recognises the Holodomor as genocide.

The cabinet is also revising media policy to strengthen ties with independent media and foster trust among supporters of change.

Investigations by human rights organisations into the forced labour of prisoners at Belarusian woodworking plants with connections to European companies increase Western media interest in the situation in Belarus.

The European Parliament has adopted a resolution in support of the Belarusian democrats, condemning the Lukashenka regime regarding internal repression and facilitation of Russian aggression in Ukraine.

Democratic leader of Belarus Sviatlana Tsikhanouskaya and Chairman of the BNR Rada Ivonka Survilla meet in Ottawa to strengthen contacts with the Diaspora. According to the latest survey, Belarusian emigrants remained highly engaged with the situation in Belarus and motivated to help the democratic movement; however, the influence of democratic forces and civil society within the country is seriously limited due to the current escalation of repression against activists and dissidents.

Democratic forces will continue to consolidate and attract emigrants to initiatives to help the democratic movement in Belarus.