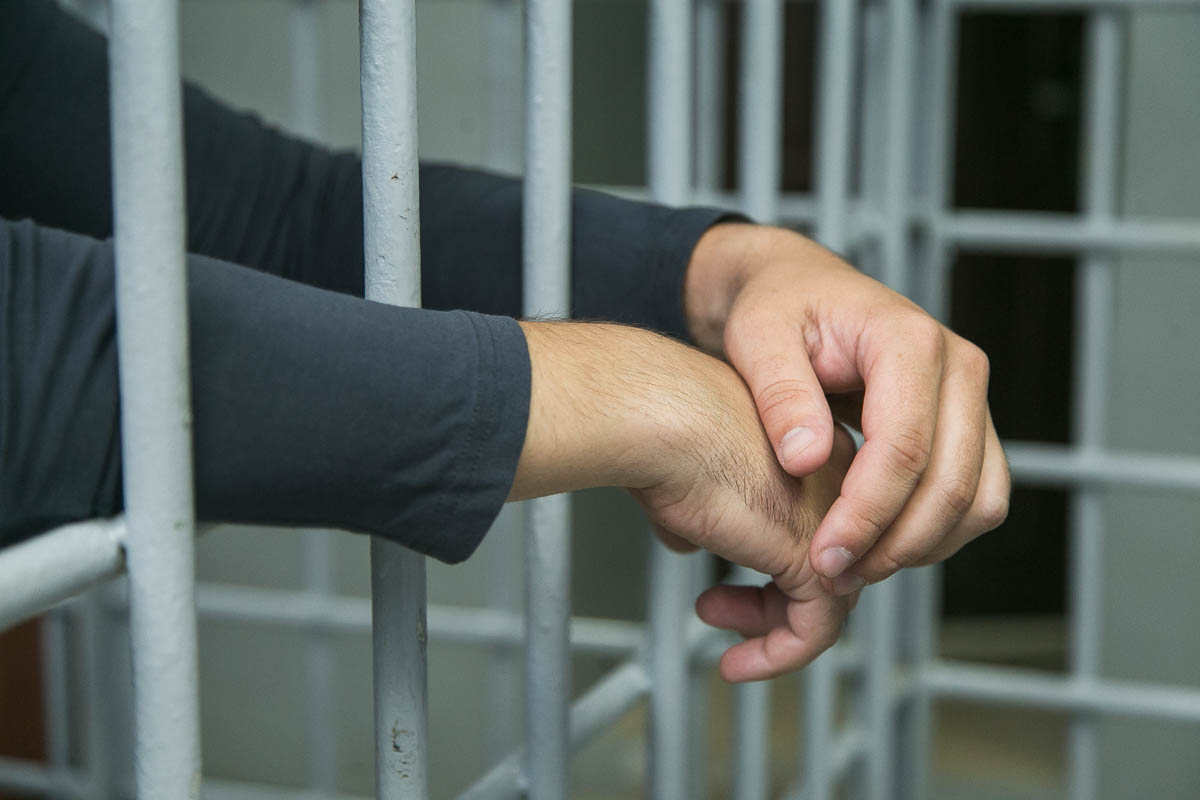 The new government led by Prime Minister Halaunichenka will follow the president’s line in supporting the public sector and ensuring import substitution. Law enforcers target the private sector and have initiated criminal proceedings against Belgazprombank, the largest private bank.

The government aims to preserve the public sector of the economy. During his first visit to MAZ, Prime Minister Halauchenka announced public support for the enterprise. When speaking later in parliament, he outlined the government’s strategy aimed at supporting large industrial enterprises, as a rule, owned by the state and suffering losses.

The new government is likely to curtail modest market reforms initiated by the previous government and strengthen administrative regulation, including through enhanced protectionism and import restrictions.

The authorities have mounted pressure on the private sector. The State Control Committee has instituted criminal proceedings against Belgazprombank, the largest private commercial bank in Belarus. Such actions have created an unfavorable environment for private businesses and overshadowed Belarus’ investment appeal.

Lukashenka has let law enforcers off the leash by lashing out at the private sector, targeting not only opponents from the business community with political ambitions. Siloviki are attempting to repartition the market and squeeze additional funds from the private sector. For example, law enforcers have initiated a major audit at a large online hypermarket, paralyzing its operations.

In the coming months, authorities aspire to raise additional funds for purchasing the loyalty of pensioners and public sector employees. The Prime Minister has announced plans to raise the seniority retirement pension.

Overall, businesses will have fewer opportunities to lobby their interests in the new government.