Market-oriented leaders in the government struggle to mitigate effects of pre-election populism; the authorities hardly sustain the pressure of “Russian World” supporters 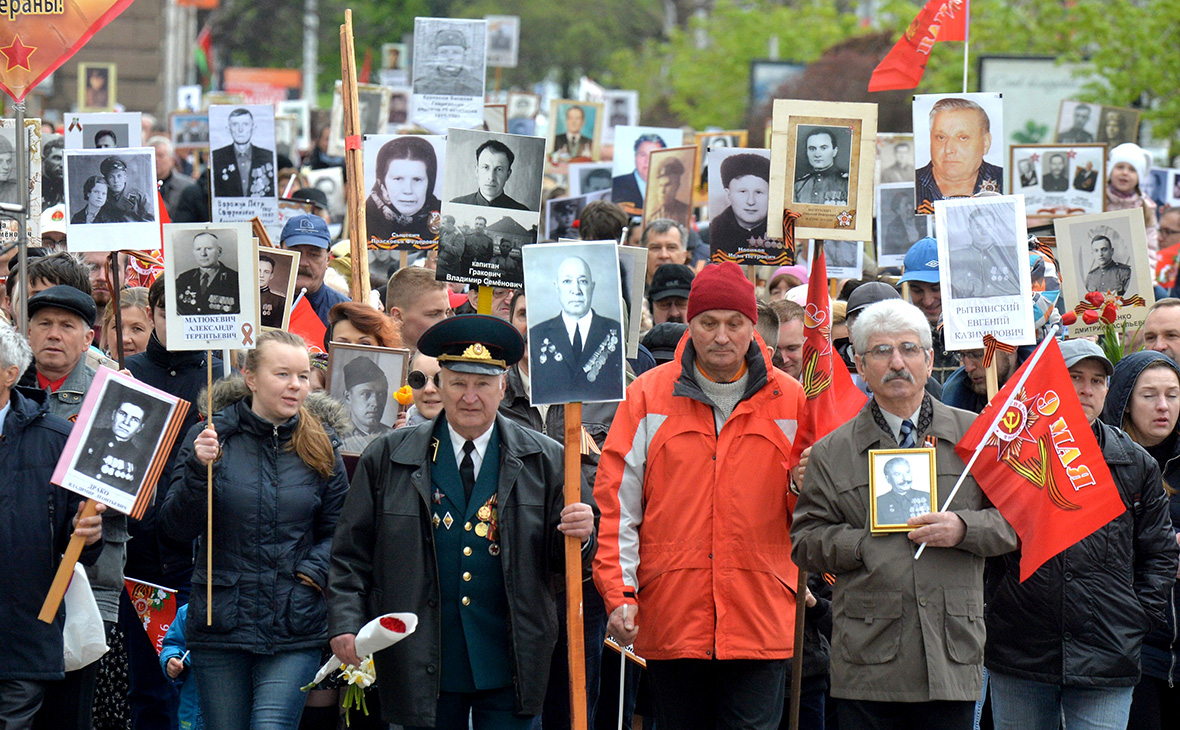 Amid strengthened pre-election populism by the Belarusian top leadership, the influence of the financial bloc in the government and the National Bank on the economic policy has somewhat subsided. In further persecuting opposition and civil society activists, law enforcers have no other choice but to seek a compromise with “Immortal Regiment”, a pro-Kremlin movement.

In late 2018, wage growth outpaced labour productivity growth, which led to higher inflation as compared with the projected rate. Law enforcers have successfully lobbied the restoration of the infamous Decree No. 488 on false entrepreneurship. Nevertheless, ‘reformists’ in the government are attempting to limit excessive interference in pricing and populist activity of pro-government trade unions in terms of price control during the 2019/2020 election campaigns.

The Finance Ministry, in cooperation with the IT sector, is attempting to use digital technologies to attract investment to the country. Amid existing restrictions and Belarus’ low appeal to conventional investors, so-called ‘reformists’ in the government aspire to develop the financial market through blockchain technologies. Fintech-company Currency.com has announced the release of the world’s first tokenized government bonds.

The president has once again reiterated his commitment to the state’s strong presence in the economy. The authorities’ major fear is of losing political control in the event of the shrinking public sector of the economy in favour of private business. President Lukashenka is attempting to make a showcase from the reconstruction of the National Airport to demonstrate the strength of state ownership. That said, industrialists and executives further attempt to slow down the privatization.

Each of the four applicants-organisers of Freedom Day celebrations on March 25th from the opposition was handed a heavy fine (BYN 765) for failing to pay for police services, in addition to the liability to pay BYN 6375 for security services. Meanwhile, the authorities are forced to seek a compromise with ‘Russian World’ supporters in organizing a public event on Victory Day on May 9th. The latter were authorised to hold a short march of the ‘Immortal Regiment’ near the Victory Square after official events. The Belarusian leadership has neither been able to neutralize the pro-Kremlin movement’s activity, nor integrate it into official celebrations.

Reformists in the government are likely to continue attempts to reform the less sensitive sectors of the economy and increase the share of private business.