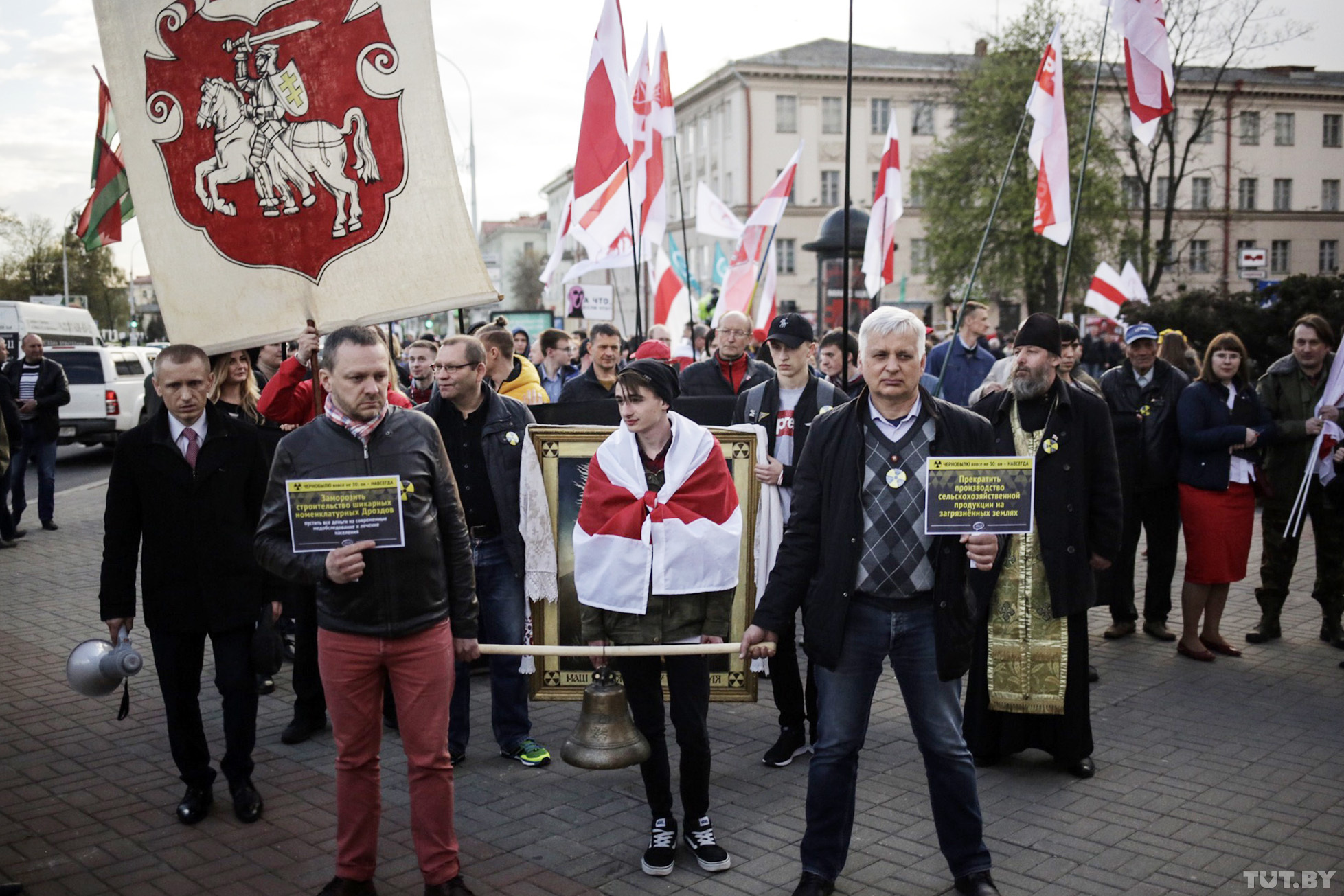 The Belarusian leadership has made further efforts to depoliticise the population and has de facto restricted civil society and the opposition’s authorized street activity through applying discriminatory financial practices. The authorities have stepped up the populist rhetoric and promised an improvement in the well-being for their core voters, including retirees and rural population.

The authorities are using financial and administrative measures, which have proven to be as effective as forceful detentions to neutralize the opposition’s street activity. Despite the authorization granted by the Minsk city authorities, for the first time in 30 years, the opposition abandoned the plan to hold Chernobyl Path in Minsk, a conventional rally commemorating the Chernobyl disaster. Political parties and civic activists failed to raise enough funds to pay for the law enforcement, medical and community services in compliance with the legislation. In addition, independent trade unions have abandoned plans to hold a rally on Labour Day on May 1st for the same reason, i.e. the lack of funds to pay for government services. That said, such an approach by the authorities is likely to strengthen positions of those supporting unauthorized public activities.

Law enforcers further harassed BelSAT journalists, popular bloggers, and environmental activists in Brest. The authorities are attempting to restrict their activities with heavy fines, however, so far, have little success as compared with the opposition’s protest activity. Last week, in Brest, five more participants in the protests against the battery factory were fined. In addition, law enforcers promptly respond to any activity by radical youth movements, like, for example, anarchists.

Before the parliamentary elections the authorities aim to somewhat boost popular ratings of public institutions due to populist measures and promises. Last week the president ordered to raise labour pensions by 6.5% as of May 1st, 2019. In addition, the authorities reported an increase in the average salary to BYN 1056.9, GDP growing faster than projected and an economic recovery. Prime Minister Rumas also promised pay rises to rural residents, who conventionally vote for the incumbent authorities.

Overall, the authorities aspire to drain the resources of the opposition, civil society and independent media. Moreover, law enforcers are likely to resume tough measures against opponents of the Belarusian leadership should the latter step up the unauthorized public activity before the elections.