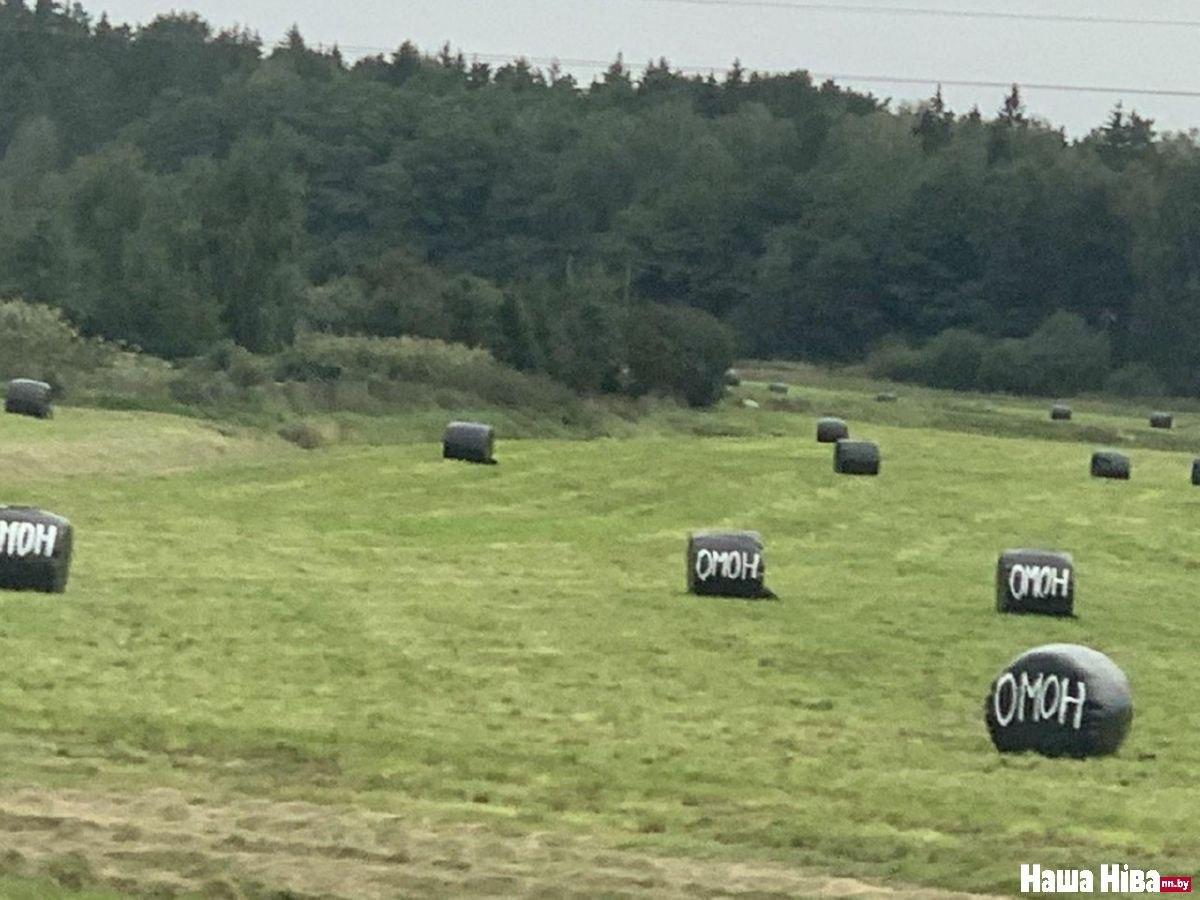 The authorities are promoting constitutional reform as a promise to government officials and an attempt to secure their loyalty. Meanwhile, they are repeating the mistakes which led to the political crisis in August 2020, including extensively using power against peaceful protesters, rejecting the idea of dialogue with society, and deteriorating the quality of public administration.

The authorities have presented their vision of the transition of power, which comes down to current leadership retaining full control and excluding the opponents from the process. Amid eroding loyalty among pro-government organisations and political parties, establishment business, mid and low-ranking public officials, the authorities aspire to close the ranks of government officials. For example, Lukashenka has declared his readiness to redistribute some of his powers and hold early presidential elections, not specifying the date.

In recent years, the discussion about constitutional reform was coming and going in the public space, usually gaining in popularity to relax tension in society. Meanwhile, Lukashenka not only entirely ignored his opponents, but also prevented the formation of an establishment-backed party based on “Belaya Rus” quango.

The authorities started threatening with action against parents who take their children when going to marches to reduce and demoralize protests. That being said, in the spring of 2020 during the COVID-19 outbreak, Lukashenka and education officials also put pressure on parents of school children, which led to the opposite effect and revealed imbalances in the education process and reduced authorities’ control over the situation.

Besides, the authorities have stepped up the financial pressure on disloyal social groups, which, however, may have the opposite effect and increase protest mobilization. Lukashenka seeks to refund the costs of public utilities in the combat with visual signs of protest symbols on the streets by imposing heavy fines on citizens and residential housing communities. Presumably, this also means that public funds used to fight against dissent, are nearing depletion.

The National Bank has sent reassuring messages to reduce peoples’ expectations of devaluation and mitigate the consequences of cash outflow from banks due to the political crisis. Meanwhile, banks continue to curtail lending programmes.