Lukashenka has announced pension reductions; the government aspires to improve the investment climate 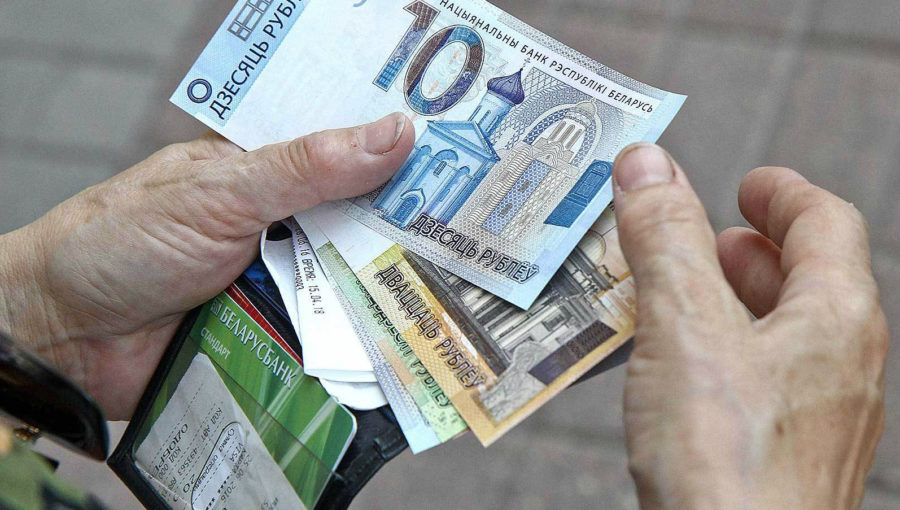 President Lukashenka has announced a reduction in the pension size and ordered private enterprises to ensure the representation of trade unions. The Economy Minister has outlined the economic development strategy, which focuses on improvements in the investment climate and stronger private property guarantees. The total size of fines imposed on participants in December rallies has reached some USD 65,000 and days of administrative arrest – just over a year.

Speaking at the congress of the Belarusian Trade Unions Federation (FPB, a centralized state trade union organization headed by the presidential appointee, which has never really protected workers’ rights vis-à-vis the state), Lukashenka has announced the upcoming pension reform. According to him, the pension would consist of two parts, the minimum – provided by the state and accumulated by workers. “There shall be no equality!”, he said.

Given that in Belarus the size of military or public service pensions differs from those paid to other employers by 5-7 times, and that additional pension benefits are becoming less available for ordinary workers, the pension size for most of the population would simply decrease. However, that is already the case anyway.

In addition, Lukashenka has reiterated his demand to ensure the representation of FPB at private enterprises (probably for the fourth time in 15 years).

Amidst decreasing GDP, production, export, and budget revenues, the Economy Ministry has presented a draft economic development strategy based on lower revenues from oil refining. The strategy’s cornerstone is improvements in the investment climate, which, this time also includes dispute resolution measures.

Last week, the President’s Operational and Analytical Centre issued an official interpretation of what ‘damaging to national interests’ means, which should put an end to arbitrary interpretation by public bodies of this concept.

Human rights activists have summed up the campaign for independence’s results – a total of 375 days of administrative arrest and USD 65000 in fines imposed on activists, which were unprecedentedly heavy sanctions. Moreover, some administrative arrests were used for preventive purposes to isolate participants before upcoming protests.