The Belarusian authorities enhance support for unprofitable sectors; law enforcers maintain a stronghold in the economy and staffing policy 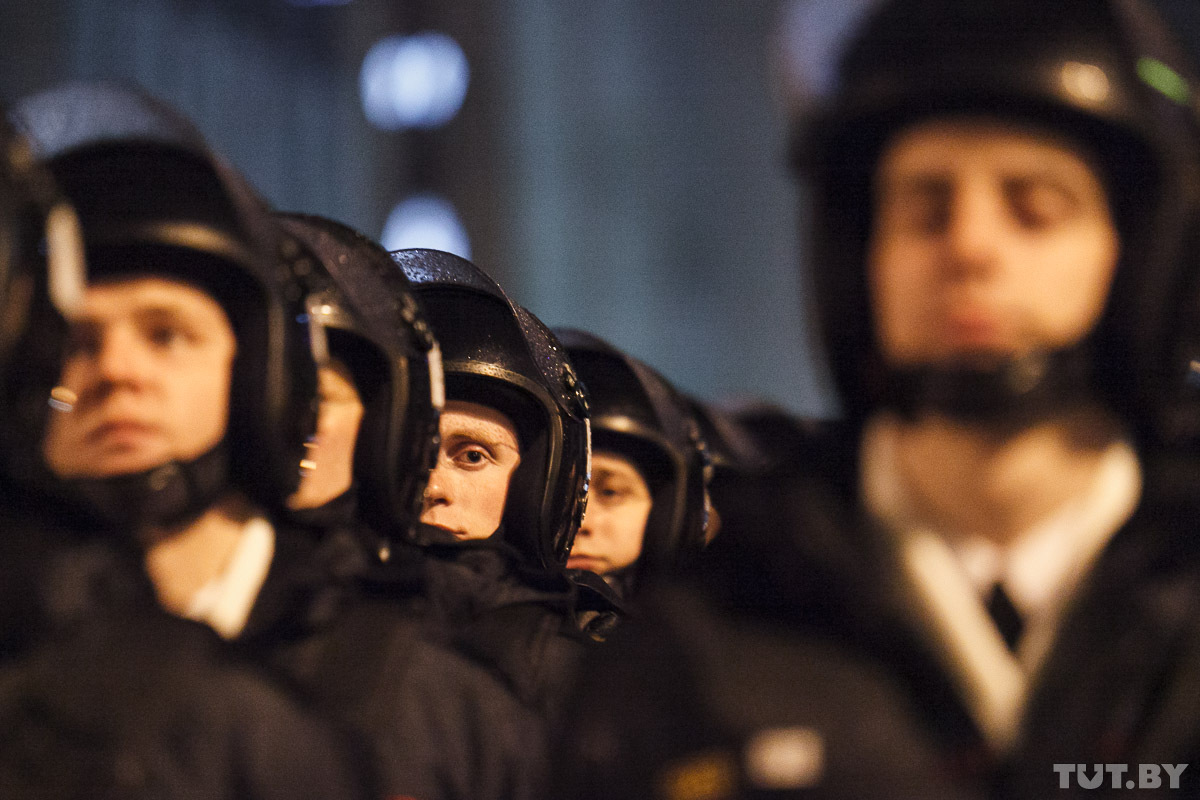 Law enforcers continue to play an important role in the domestic staffing policy and the redistribution of dwindling public funds due to anti-corruption efforts. Economic authorities are compelled to improve public support for unprofitable economic sectors to ensure smooth operations and employment rates amid looming presidential elections.

The Belarusian Government has adopted a regulation ensuring capacity utilization and product marketing for three Belarusian cement plants. Simultaneously, the Belarusian leadership allegedly has reached a consensus regarding the gradual abandonment of policy lending in the public sector in the medium and long term. It is worth noting, however, that the implementation of the decision on abandoning policy lending has been put off until after 2020, which is probably due to the upcoming presidential campaign.

Regional authorities are attempting to focus on farms’ development to offset reduced public subsidies to farmers and social benefits for the rural population. At a meeting with the head of the Minsk region, Aliaksandr Turchyn, last week, the participants discussed constraints on agricultural development.

Law enforcers continued to persecute public officials and managers for corruption. The former head of the Shumilinsky district executive committee accused of corruption was exposed to damages totaling some USD 140,000 and former top managers of Naftan went on trial for the second time charged with kickbacks. A court in Homiel sentenced participants in a corruption scheme which caused millions of damages.

Meanwhile, the excessive pressure by law enforcers without the revision of state anti-corruption policies, may increase tension in the public sector of the economy and create an imbalance of power. Relatives of those convicted for corruption crimes have launched a petition requesting amnesty for convicts charged with corruption.

Overall, amid looming presidential elections, the economic authorities are forced to resume the practice of ensuring public support for unprofitable public sector enterprises, albeit in a reduced form.