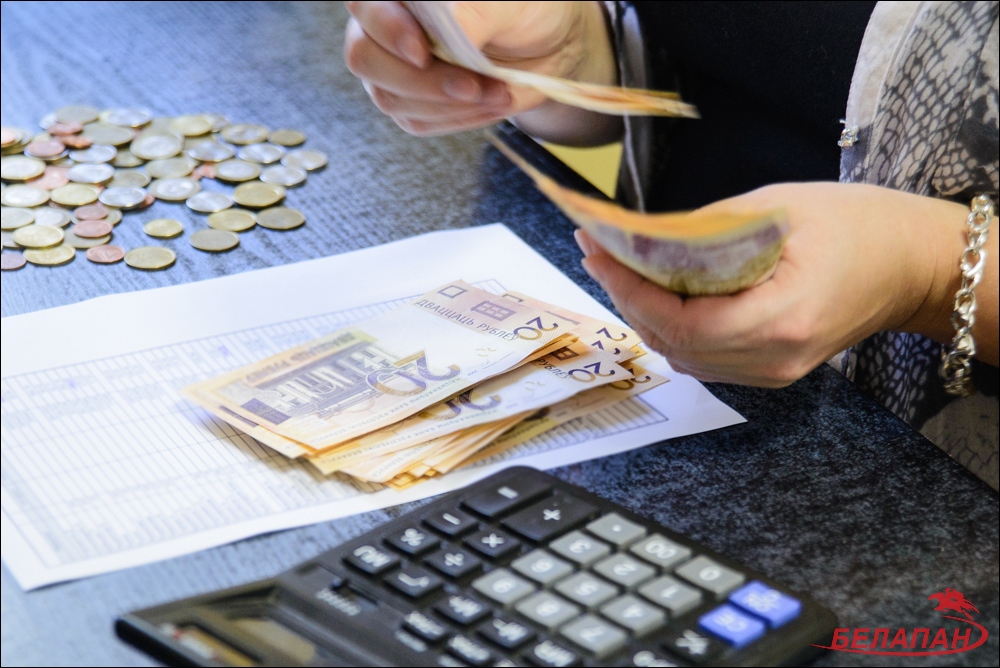 Despite the upcoming presidential elections, the president has reiterated plans to revise the social contract with the population and does not promise wage growth. The government’s efforts aimed at SME development and privatization have confronted opposition by local authorities.

The authorities are forced to respond to the discontent among public sector employees due to the new wage system. For instance, the average wage in January 2020 totaled BYN 1118.1 and decreased as compared with December 2019, by BYN 120.6 (-9.7%), prompting numerous complaints to public institutions and in the media. However, such drops in wages are common and usually occur at the beginning of the year.

As the presidential elections draw closer, the authorities are likely to find means to ensure pay rises to public sector employees. Labour and Social Protection Minister Kastevich has announced a 10% increase in public sector wages in 2020. Such an increase would be a sort of adjustment for inflation, which is likely to exceed the forecast of 5%.

The president has reiterated plans to tighten the terms of the social contract with workers and announced that wages would grow proportionally to labor productivity growth. Previously, wages grew at a faster pace.

The authorities aspire to sell 370 state-owned assets for one base value (some EUR 10). The economic authorities are striving to promote the privatization of unused public assets in the regions. However, they are confronting opposition by local authorities, who are often criticized by higher authorities for disrupting SME development.

The Information and Health Ministries have adopted a joint statement on the fight against the spread of coronavirus. Meanwhile, the authorities further pursue the usual information policy, including threats and bans against independent bloggers and the media when covering the situation with coronavirus.

The upcoming presidential campaign is unlikely to be based on populist promises, rather would further exploit the issue of threats to Belarus’ independence.