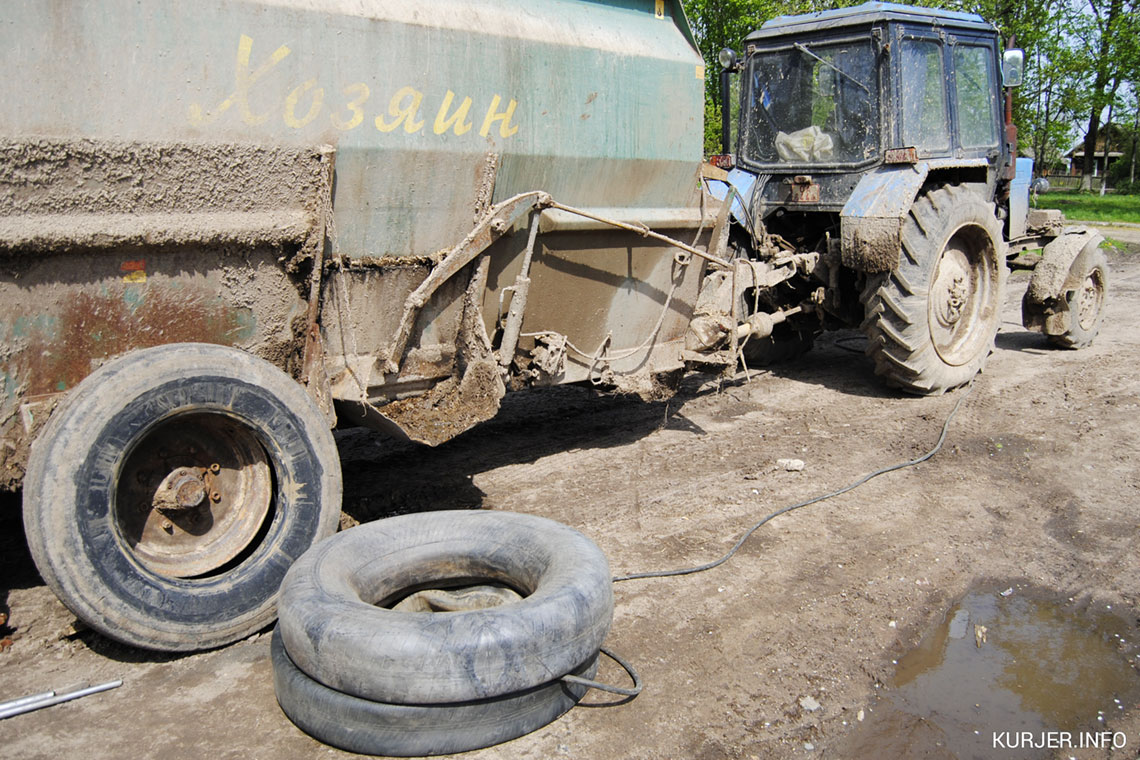 The authorities have promised state investments to public enterprises to retain employment rates in the public sector. Loyalty to Lukashenka has become a prerequisite for the staffing policy, unavoidably leading to bad and unpopular managerial decisions.

The Belarusian leadership relies on micro-management and additional investments in the public sector to keep the economy afloat. For example, last week the current president chaired a meeting on woodworking, pulp and paper industries demanding to boost their efficiency.

Amid deteriorating staffing policy and the outflow of qualified managers from the public sector, the return on investment projects will also reduce. Moreover, the previous modernization in the woodworking and pulp industry was marred by controversies and failed to achieve the projected results. Simultaneously, the current Belarusian leadership regards the retaining of employment in the public sector as a major indicator of public investments’ success. After the presidential election, state managers have mostly succeeded in fulfilling the task to soften up workers’ protests and abate the strike movement.

That said, due to ideological reasons, the current authorities are not concerned about the relocation of private companies and do not aim to improve the business climate. The reason being the IT sector’s disloyalty towards the current president and an open confrontation between some IT entrepreneurs and the authorities.

The state remains committed to previous high-profile controversial decisions, such as the ‘social parasites tax’. The authorities focused on identifying such social dependents without referring to their number, creating additional tension in society, which remains politicized anyway.

The state staffing policy continues to deteriorate, which will have a significant impact on the quality of decision making and is likely to prompt a response in society. Loyalty to the president has become indispensable to those either employed or seeing employment in the public sector.

The Belarusian leadership is attempting to shift the focus of society from the protests insisting on the illegitimacy of the current president, on to the debate of the constitutional reforms.

The authorities set the odds on the second wave of the covid-19 outbreak to reduce the protest activity. The current president last week blamed Sunday protests for the growth in coronavirus cases. Besides, the outbreak is being used by the regional authorities not to authorize oppositional rallies, as was the case in Grodno last week.

The authorities count on protests to decline due to the growth in confirmed covid-19 cases and wider involvement of the population in the debate of the constitutional reforms.