Increased government intervention in the economy and dysfunction in public administration 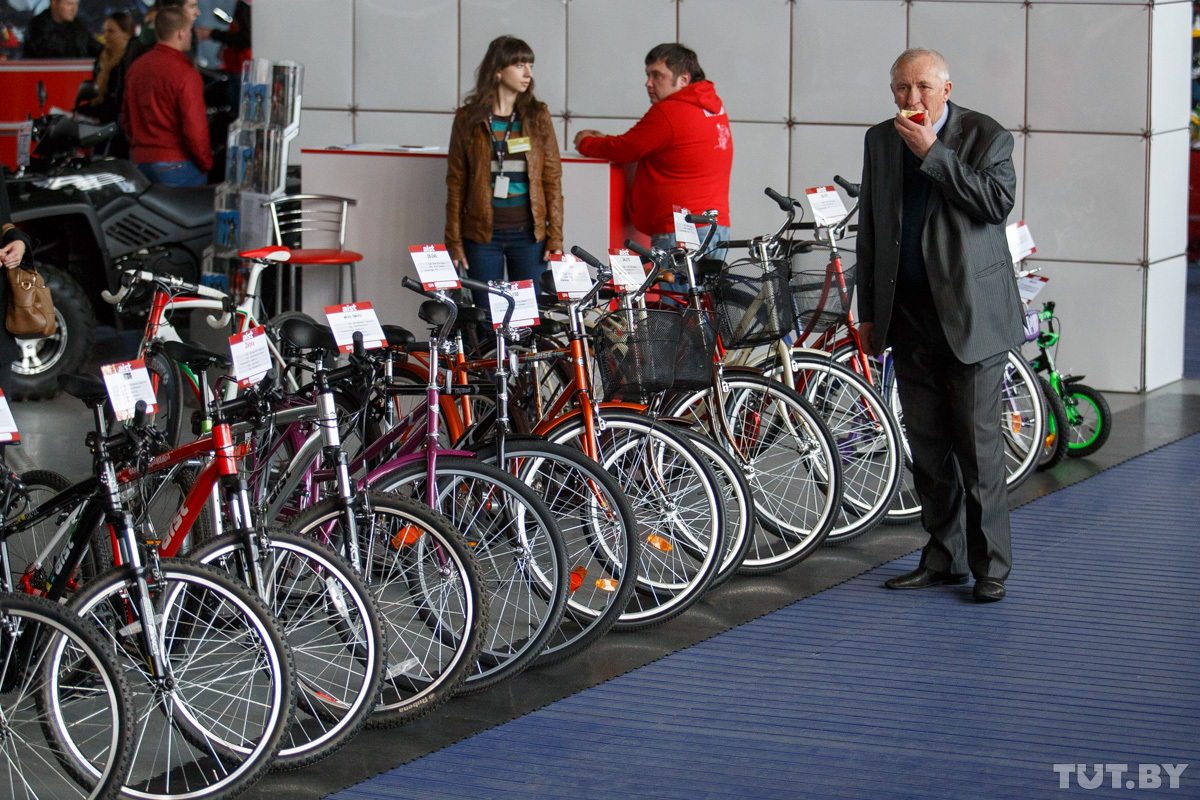 The public sector managerial crisis is growing, necessitating direct intervention by Lukashenka in the work and economics of the public sector. The regime refuses to discuss solutions to the political situation and its economic consequences for society as a whole.

The authorities are launching anti-corruption investigations in the agricultural sector after Lukashenka expressed dissatisfaction with the economic achievements of farmers. In the Hrodna and Brest regions, over ten people involved in animal husbandry were detained regarding bribery allegations. Meanwhile, in Kamenets district, the head doctor of a sanatorium was jailed for three years for bribes.

The Ministry of Forestry reversed price increases for lumber following criticism from Lukashenka.

In turn, the Ministry of Antimonopoly, Regulation and Trade is considering the possibility of increased regulation of retail enterprises, though the income fall has caused a reduction in retail turnover.

The head of state visits state-owned companies to rally managers and maintain the loyalty of the public sector in the face of an economic downturn and a record decline in living standards.

The regime remains convinced of the correctness of its economic policy. No significant reforms are envisaged, and the topic of import substitution and public sector financial support dominate the agenda.

Growing economic problems (including due to sanctions) necessitate political leadership’s involvement in state-owned companies’ activities, such as the resumption of deliveries of car kits to BelGee car manufacturer after Lukashenka’s intervention.

Lukashenka returns to Covid-sceptic rhetoric and calls on Belarusians to “relax”. The isolation of the ruling class from society and the lack of transparency lead to unpopular decisions, the implementation of policies that reduce the ratings of state institutions, and an increase in widespread discontent.

In Barysaŭ, doctors were tried for fraud regarding “covid” salary increases.

The tax authorities shore up the budget with surcharges on higher-income earners. The Ministry of Taxation revealed that compared to the previous year, twice as many citizens appear to have an excess of expenses over income.

Thus, cash support for the public sector will continue to maintain employment.