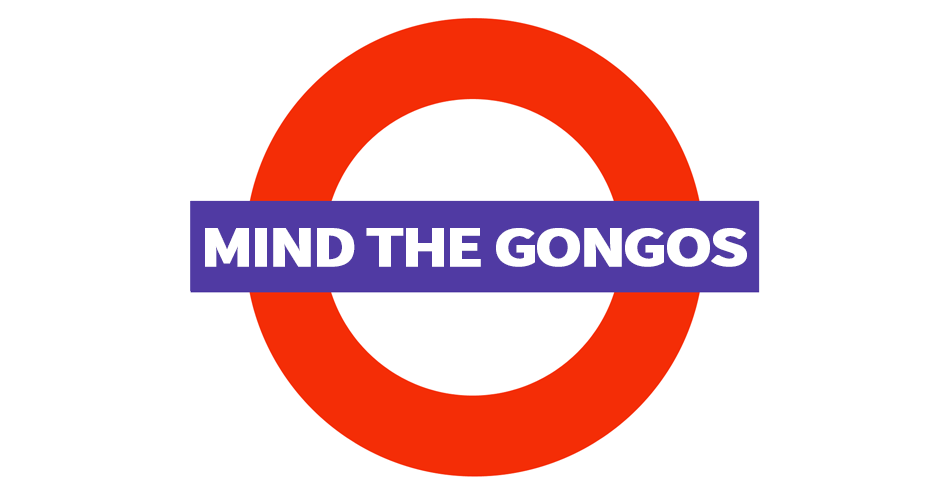 Political purges, layoffs, sanctions, and the economic downturn are exacerbating staff shortages in education, medicine, and several other sectors, but the authorities show no desire for dialogue with supporters of change. The authorities maintain the pace of repression to keep society in a depoliticised state and instil civil apathy. Government-aligned “NGOs” are being formed to attract possible donor funds and facilitate the ideological infiltration of public activists.

The Belarusian leadership tries to solve export problems by creating preferential regimes and positive expectations among the population, but the economic situation continues to deteriorate.

The fall in GDP accelerates, decreasing by 10.1% in July compared to the previous year.

The authorities are forced to sacrifice living standards, even for traditionally loyal groups. Real pensions have fallen for the eighth month in a row.

Personnel shortages persist in several sectors, such as education, medicine and drivers. In July, the number of people in employment was 9.6 thousand. Such issues do not deter the authorities who continue purging dissidents in state institutions and repressing change supporters.

Criminal cases and detentions of demonstrators and activists of 2020 continue. Over the past two years, repression has reached unprecedented levels, with more than 33 thousand political detentions. The lists of extremist organisations are continually updated.

The National Bank maintains foreign exchange stability by respecting market mechanisms, although public sector subsidies and economic stimulus loans are increasing. The authorities have increased the ceiling on Development Bank bond issues for 2022 from BYN 2.6 billion to BYN 5 billion.

The authorities aim to establish complete control over the distribution of international aid to Belarus in anticipation of resumption in the coming years. On August 22nd, Alexander Lukashenka directed a single charitable foundation to be created.

Notably, the authorities use some earlier civic engagement tools created with the technical assistance of international donors. Associations of local councils of deputies organise regional initiative competitions to involve citizens in public activities.

The Lukashenka regime is trying to create GoNGOs to ensure ideological filtering of activists and as an additional source of funds.