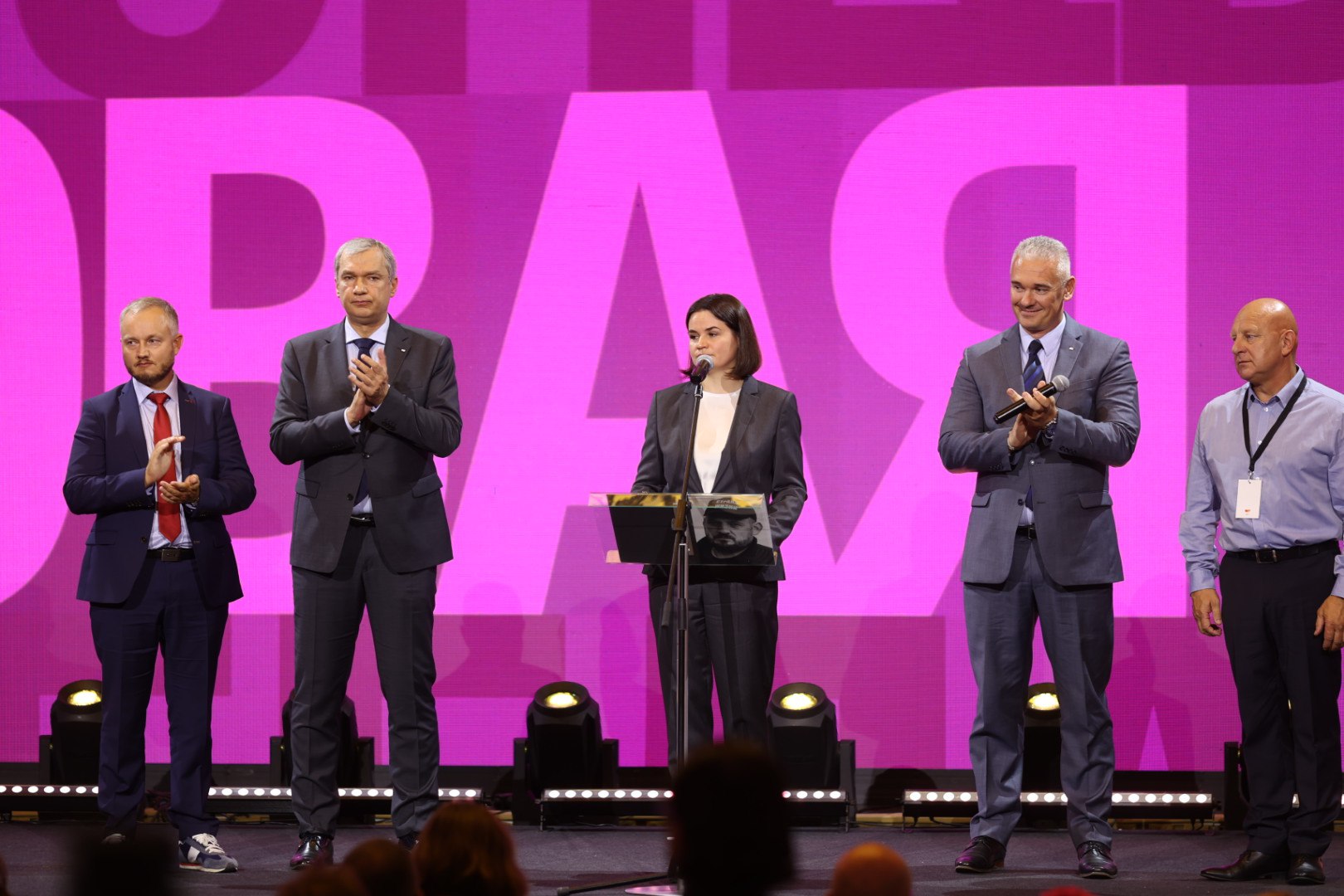 Within the broad coalition headed by the office of Sviatlana Tsikhanouskaya, coordination of initiatives improves, and decision-making becomes more collegial due to the integration of the National Anti-Crisis Management, BYPOL and Supraciŭ into the management structures. Sviatlana Tsikhanouskaya confirms her leadership of the common agenda of civil society and democratic forces.

The broad coalition led by the office of Sviatlana Tsikhanouskaya is updating its management structure by integrating partner political organisations into its decision-making processes. Based on the results of the conference “New Belarus”, Sviatlana Tsikhanouskaya has decided to create a “collective executive body” – the Joint Transitional Cabinet. In the renewed coalition, the positions of the National Anti-Crisis Management, BYPOL, and the Supraciŭ initiative (including “Cyber Guerrillas”, the “Pahonia” regiment) are strengthening.

The Coordination Council plans to reorganise and update its composition, reducing tensions in the democratic movement and integrating some constructive critics.

Tsepkalo’s team intends to engage with opponents of Tsikhanouskaya’s office and announces the “People’s Parliament” project. However, the critics do not have the resources to launch a large-scale initiative involving a significant number of supporters. The politicisation of Belarusian society is on the decline, and the most significant mobilisation projects (“Golos”, “Honest People”, Zubr, yard initiatives, etc.) cooperate within the framework of a broad coalition led by the democratic leader of Belarus.

Within civil society, there is a reflection upon the events of 2020 and a reassessment of approaches to democratisation. There is a growing demand for violent confrontation and “military” initiatives in response to the ongoing persecution of dissent and the refusal of the Lukashenka regime to engage in dialogue. Public protests are decreasing due to harsh repression as the protesters wait for a new “window of opportunity”.

Monitoring of military activity continues, despite the attempts of the security forces to intimidate the anti-war movement and the arrests of activists in the southern border regions.

The rhetoric of the democratic forces will continue to toughen with an emphasis on the sanctions and isolation of the Lukashenka regime.