Government reshuffle: security forces enhance their role in the economy 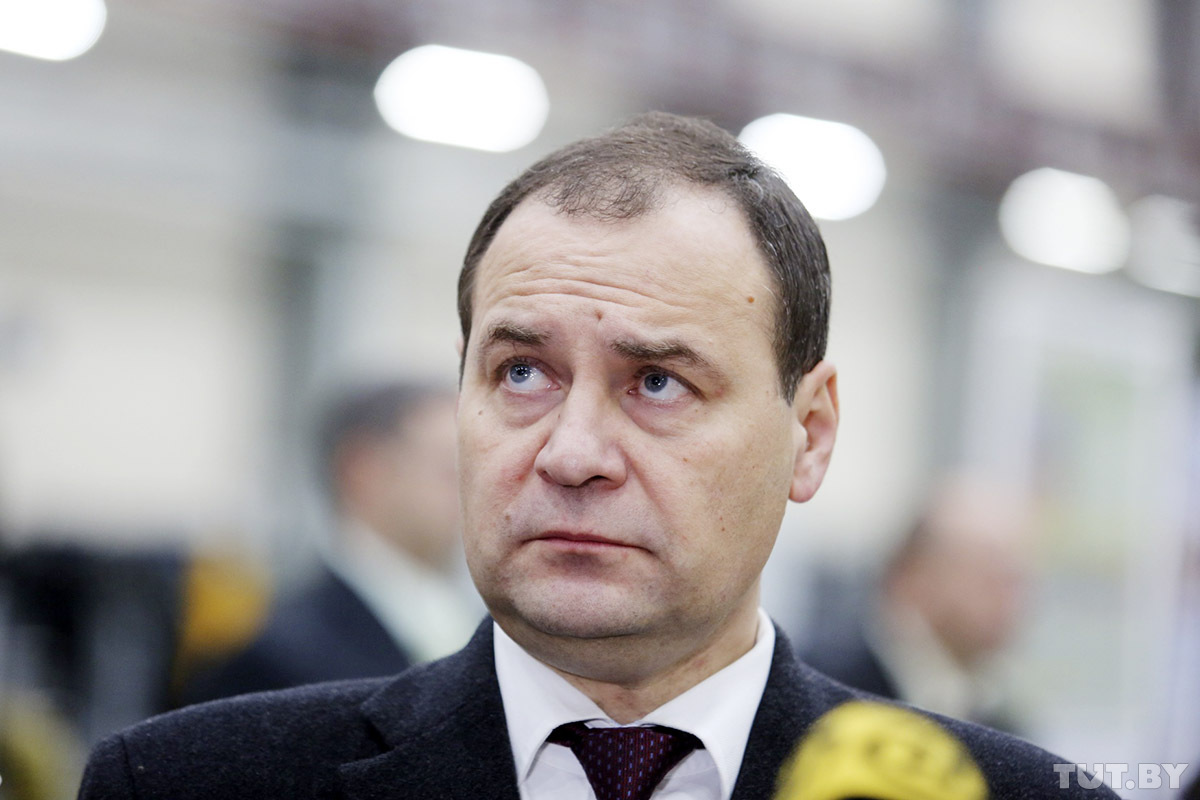 The power bloc has further strengthened its positions in the Belarusian government: the presidential administration, the government, and the state control committee are now headed by securocrats. Amid an economic downturn, the Belarusian leadership aims to apply micro-management and is mobilizing resources, including the power bloc, to maintain the status quo.

The president has appointed a new government to be led by Raman Halauchenka. He is coming from a military background, and previously held positions in the Security Council, the Prosecutor General Office, and the Presidential Administration. Former KGB Deputy Chairman Major General Ivan Tertel has been appointed to head the State Control Committee. In late 2019, the president appointed another KGB Deputy Chairman, Ihar Serheyenka, to lead the Presidential Administration.

The fact that the president has assigned key positions in the government and the state control committee to securocrats indicates a transition to micro-management and economic mobilization in the public sector. Amid looming economic collapse due to the COVID-19 outbreak, the Belarusian leadership has prioritized high employment rates in the public sector.

The redistribution of dwindling public funds and their concentration in the most affected public sectors may cause discontent among managers from other sectors. Hence, security officials in the government and the State Control Committee are likely to be there to limit the expectations of public managers and to discipline them.

The resignation of Rumas’ government has shut SMEs out from hope for state support to overcome the consequences of COVID-19. Despite existing restrictions and contrary to the president’s views, former Prime Minister Rumas attempted to promote market reforms and improve the business environment.

Hence, as the influence of securocrats in the Belarusian government grows, they are likely to mount pressure on public administrators and step-up persecution for corruption.