The government promises further improvements in the business environment; the authorities are likely to offer pay-rises to different groups before the presidential elections 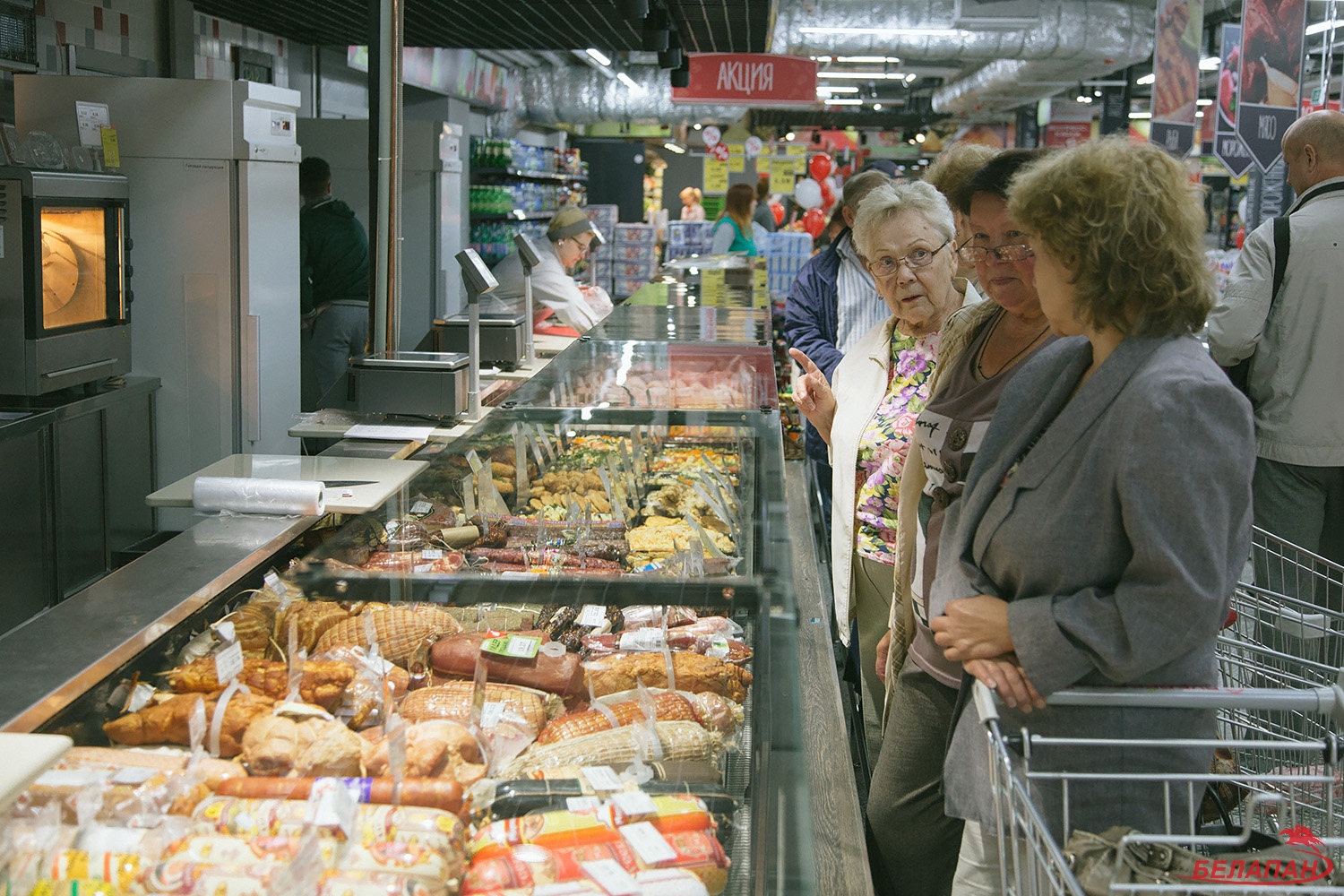 Economic authorities appear to be willing to introduce further improvements in the business environment. The president has criticized the idea of creating a large agro-industrial complex in the Vitebsk region due to high costs and concerns of local authorities. The authorities aim to allocate additional public funds to increase pensions and wages in the public sector.

Last week, Prime Minister Rumas took part in the Entrepreneur of the Year Award ceremony, where he spoke about the focus on establishing a public-private dialogue. The government has requested business unions to make an impact assessment on business activity from detentions of businessmen and directors. Earlier, Investigative Committee Head Naskevich advised expanding the use of alternative measures.

Meanwhile, the president resumed his usual rhetoric and instructed the National Bank’s Chair, Kalaur, to ensure banks’ assistance to lagging agricultural organizations in the Vitebsk region. He criticized the idea of creating an agro-industrial super holding in the Vitebsk region, primarily due to the estimated high costs and requested public funds. In addition, local authorities expressed concerns about creating such a holding alleging that it could become an alternative influence centre. For example, owners of large farms, located in several village councils often have more influence than the village council heads. Additionally, the president had concerns about potential imbalances in public administration.

The authorities aim to resort to public subsidies to ensure pensions at 40% of the average salary across the country. In September 2019, before the Parliamentary elections, the authorities ensured the pension/salary standard. In 2020, before the presidential elections, the state is likely to allocate additional funds to ensure that wages in the public sector make at least 80% of the average wage in the economy and that teachers and doctors receive a pay rise.

Overall, the Belarusian authorities have resumed the pre-election populism and aim to purchase the loyalty of public employees and pensioners with pay rises.