Despite purges in the media sector and unceasing pressure on the business community in Belarus, the exodus of public sector employees continues 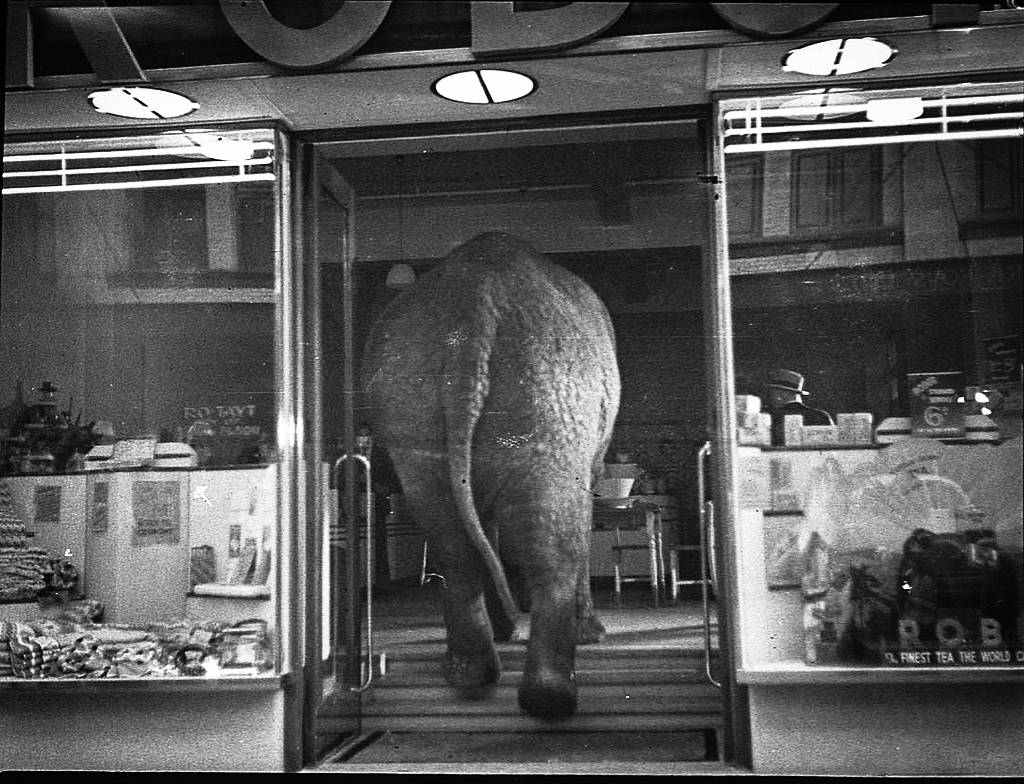 The Belarusian elite remains committed to the current Belarusian leader, despite tremendous political and socio-economic costs. Amid the lack of funds to expand their support base, the authorities have focused on retaining control over the edifice of power and the power bloc. The unannounced inauguration has not helped the current leader to regain popular trust among civil servants, and mid-ranking public officials continued resigning from the public service.

The Belarusian leadership’s unpopularity in the private sector continues to grow. The authorities do not make attempts to improve the situation and ignore the business community proposals to start a dialogue. Due to the political crisis, the Belarusian IT sector loses USD 100k daily, with many IT companies either relocating or planning a relocation. Moreover, private business, including foreign companies (with rare exceptions), suspend transactions, projects, and investments.

Repression and persecution of businesses supporting opponents of the regime have further deteriorated the business climate in Belarus. Last week, regarding reports by the Financial Investigation Agency, state TV channel ONT featured a report about the criminal investigation launched against a large developer “Beltyazhmash”, which leased space for Babaryka’s electoral HQs.

Purges in the Belarusian media sector continued, strengthening the position of the Russian media and its narratives in Belarus. For instance, the Information Ministry has filed a suit against the largest independent news portal TUT.BY, aiming to de-register it as a media organization, and detained Nasha Niva Chief Editor Jahor Martsinovich for 72 hours on suspicion of libel. The solidarity action in support of Martinovich was taken up by the non-state media organisation.

The authorities have threatened the registered political organizations, requiring them to revise their position: the Justice Ministry has announced that it is considering the circumstances when ten registered political parties singed a resolution condemning police violence and demanding new elections.

The authorities have focused on retaining control over the edifice of power and the power bloc using available scares resources. The unannounced inauguration was an attempt to consolidate the edifice of power, however, it is unlikely to help overcome the crisis of legitimacy in the eyes of some civil servants. Mid ranking public officials and security officials continue to resign from the public service. Last week, Vitaly Makei, Foreign Ministry official and son of Foreign Minister, resigned, so as Deputy Minister of Finance.

Meanwhile, the current Belarusian leadership has no cash to buy the loyalty of wider groups. The average salary decreased in September.

Amid the lack of funds, the current Belarusian leadership is likely to step up repression should public protests persist.