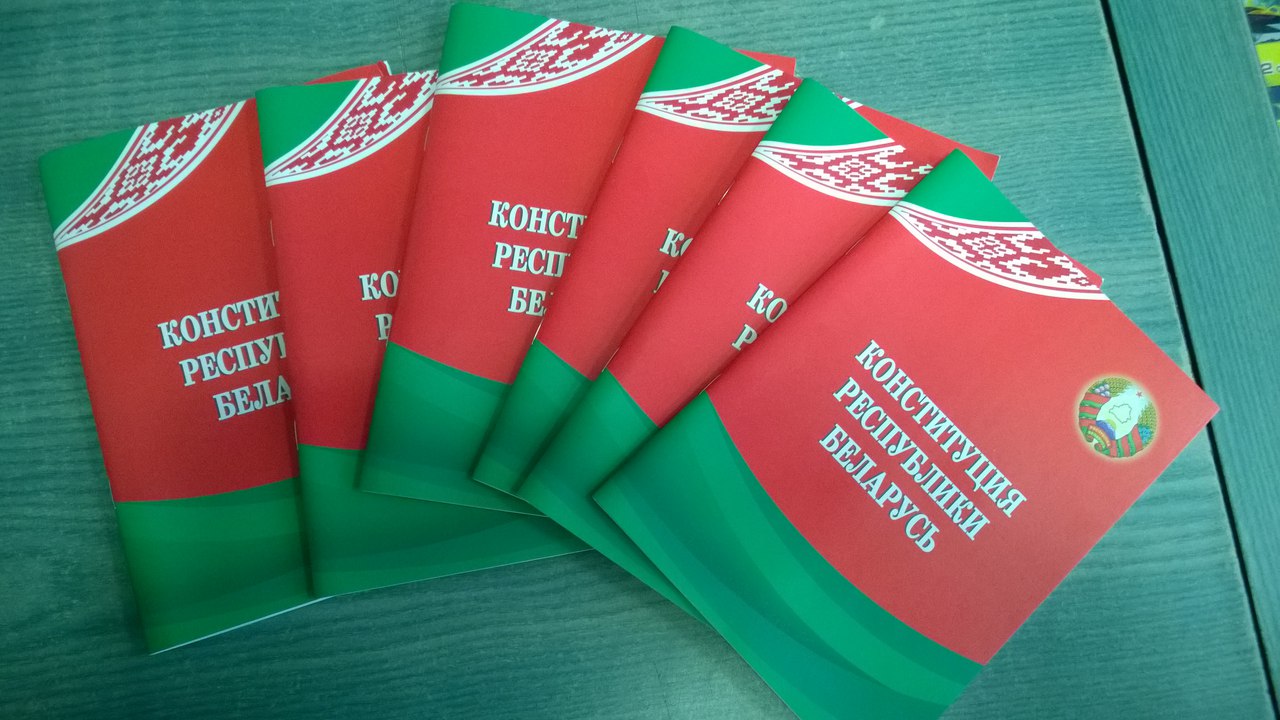 The Belarusian leadership aims to implement constitutional reforms according to tight deadlines with the involvement of a very limited circle of participants. Whilst this process is ongoing the authorities will attempt to purge the public sector of dissent amid the growing financial crisis.

The work of the House of Representatives of the National Assembly of the Republic of Belarus began during which it was announced that proposals for constitutional reform will be collated between now and October 25th, for prospective approval by the All-Belarusian Assembly in November. This means that no nationwide discussion on amendments to the Constitution is planned and the amendments, which are mostly already outlined, will originate from a circle of participants comprised exclusively of state actors.

Presumably, the constitutional amendments will be aimed at a) consolidating the entrenched position of the ruling clique b) reducing the power of civil electoral procedures c) reinforcing the orientation towards Russia and the Union State.

Simultaneously, the authorities are striving to purge the public space of dissent and implementing new protocols whereby events are publicised after they have taken place rather than announced in advance. A case in point being the unexpected inauguration of the current president. Consequently, last week the authorities annulled the accreditation of foreign media, stripped TUT.BY of the status of a ‘media organisation’ and arrested the chief editors and journalists from regional media outlets.

Meanwhile, the exodus of people from public service continues, especially from the Foreign Ministry, which is understandable since there is no place for a Foreign Ministry in the new power structure.

The authorities may have enough financial support to survive until the completion of their constitutional adventure, but the state of the economy and the prospects for foreign investment, as stated by Prime Minister Halauchenka, are strongly negative and suggest a deep depression for years to come which the authorities foresee and are preparing for.