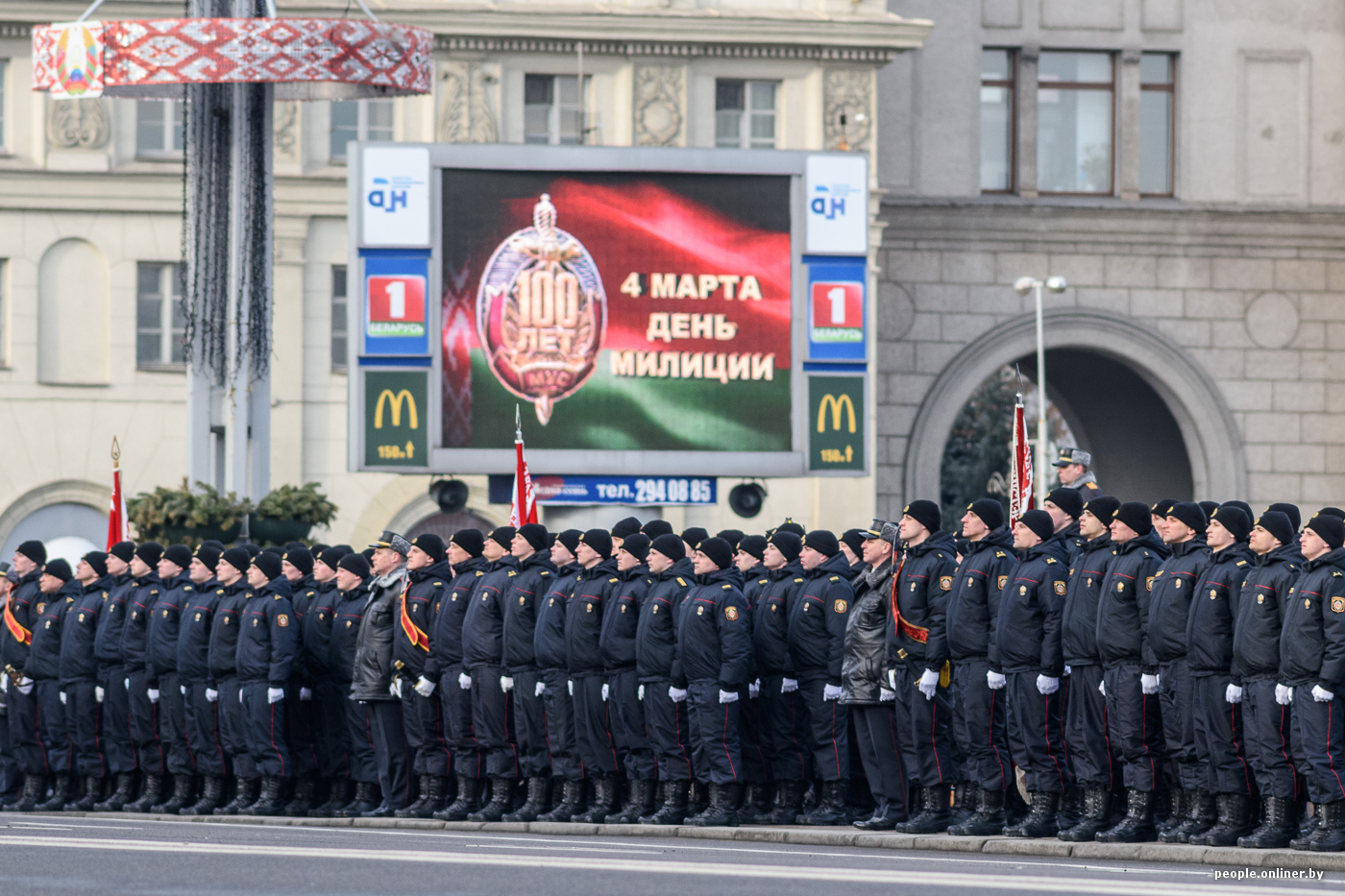 The Belarusian leadership has demonstrated the intention to relax business environment and to enhance the role of independent experts in shaping the economic policy. Simultaneously, the authorities have raised the price of participation in unauthorized street protests with social demands, resumed detentions and arrests of political activists and applied fines and confiscations against independent journalists. In addition, the Belarusian leadership has completed the strengthening of the power system through staff rotations in the Belarusian power block.

The Belarusian authorities regard the private sector as their rivals and retain extensive means for the criminal prosecution of entrepreneurs. In order to somewhat liberalise the business environment the Belarusian authorities have introduced a so-called ‘safety deposit’, i.e. a financial compensation for the losses replacing the criminal prosecution. Such a mechanism has been used with respect to pardoned businessmen, and now such practice would be expanded, apparently, in order to squeeze some cash from business while retaining control over its activity.

Meanwhile, the president aims to give momentum to relations with business; he has turned around the Council for Enterprise Development and strengthened it with economist Yaroslav Romanchuk, a critic of the state economic policy. However, the Council’s capacity has not changed, albeit previous plans to enshrine it with an ombudsman status. Hence, the authorities are likely to implement only selected recommendations of the expert community when shaping the state’s economic policy.

As the ‘March of Angry Belarusians 2.0’, a street protest action scheduled for October 21st, 2017, draws closer ,the power officials have stepped up repression against its leaders. They have arrested opposition leaders for participating in an unauthorised rally on September 8th this year and put pressure on the independent media which covered protests in February-March 2017. The Belarusian leadership is attempting to take advantage of the currently favourable relations with Western capitals to determine the limits of potential repression against the opponents and independent media. The authorities are likely to take into account the difficulties, which Belsat, an independent TV channel broadcasting from Poland, faces amid a setback in support from some Warsaw officials.

In addition, the Belarusian leadership has ended the staff rotation in the power system with permutations in the power block. In recent months, the president has appointed new high level officials in some Belarusian regions, ministries and departments. The president is attempting to strengthen the weakest links in the power system after indecisive response of the authorities to protest rallies in early 2017. Most likely, the Belarusian leadership was discontent with the quality of analytics on the socio-political situation supplied to the presidential administration and with an increase in controversies involving representatives of law enforcement, the Interior Ministry and the army.

Overall, the state has demonstrated the desire to gradually relax the business environment, yet it is not ready to treat it as a partner rather than a rival to the public sector. Meanwhile, the security block has focused on ensuring socio-political stability and stepped up repression against the opponents in the view of upcoming unauthorised street rally with social demands.