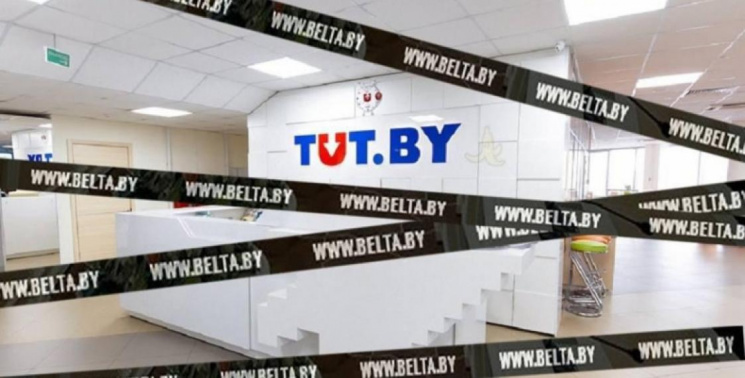 The Belarusian leadership is attempting to promote market reforms, most likely, due to the dwindling public funds. Meanwhile, they are likely to retain the public sector of the economy to ensure high employment rates. The authorities continued to put the screws on the independent media and trade unions.

The Belarusian leadership appears to be responding to requests for market transformations in society. Dwindling public funds are likely to prompt the authorities to start gradual economic transformations.

For instance, the Minister of Antimonopoly Regulation and Trade, Vladimir Koltovich, said at the October Economic Forum that tariffs would go up, not because of the shortage of public funds, but because wages had gone up. That said, the authorities have to ensure that public debt is within 40% of GDP. Business has long been advocating for gradual transformations and the authorities appear to be ready for slow reforms as they expand opportunities for large business.

Meanwhile, the state is unlikely to curtail its support for the public sector, which absorbs excess labour. The country’s top leadership fears that unemployment could boost revolutionary sentiments in the labour movement.

Meanwhile, reformists in the government do not have enough power to relax the pressure on the independent media, in particular, to mitigate the state’s position in the BelTA case. The authorities brought criminal charges against TUT.by, BelaPAN, DW and Realt.by journalists, envisaging heavy fines as punishment, and upheld the guilty verdict against REP Trade Union leaders.

Simultaneously, the authorities have actively exploited the October revolution rhetoric, so as the October revolution celebrations are enshrined in the state ideological mainstream and marked as a day off in the national calendar. Nevertheless, it is becoming obvious that human rights issues are gradually becoming more important for the Belarusian society.