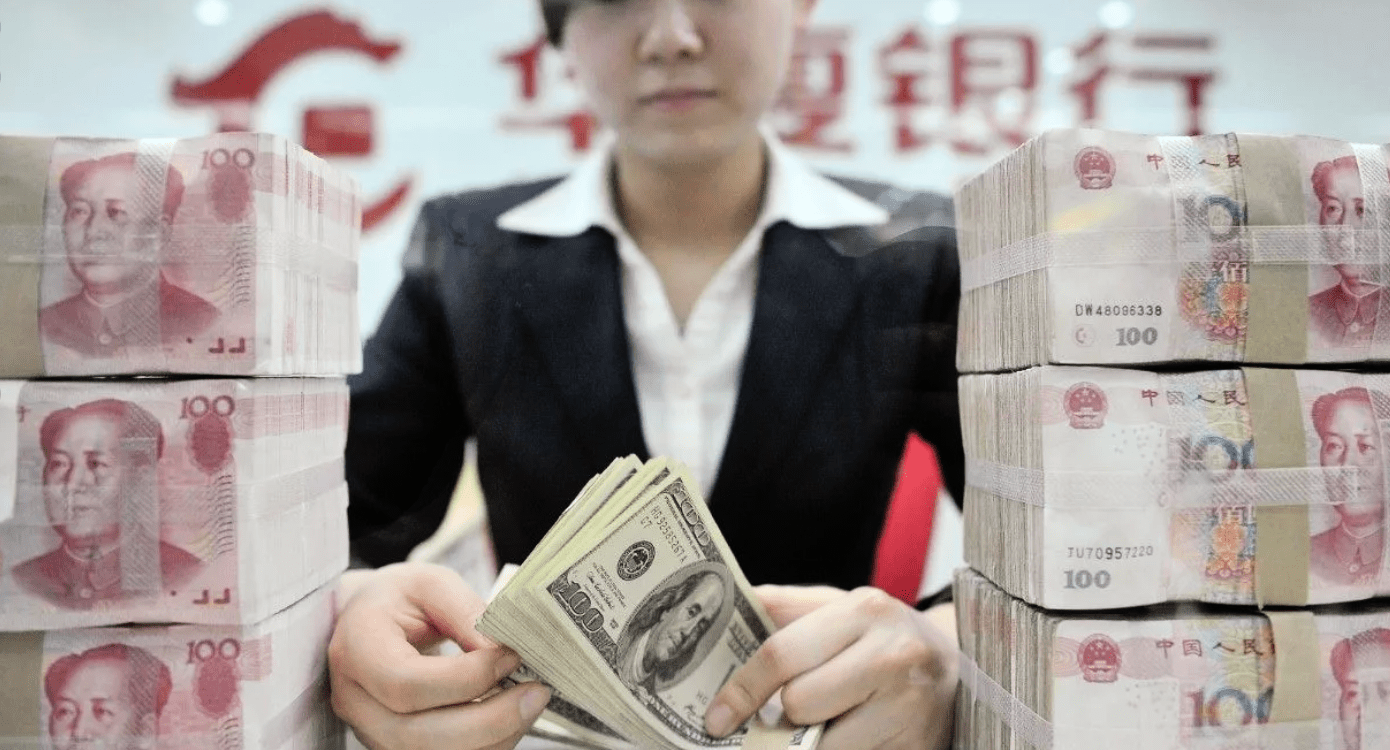 The president announced intentions to increase the private sector’s share in the economy and state support for large businesses. Law enforcers enhance pressure on anarchists and protesters in Kurapaty through heavy fines.

President Lukashenka instructed to direct some Chinese loans to support “sober-minded private traders”. In fact, the Belarusian leadership was prompted to admit the low impact from loans to the public sector.

The authorities are counting on the private sector to absorb workers released from unprofitable state-owned enterprises. The state no longer has sufficient resources to preserve the public sector’s social function, i.e. to absorb excess labour to keep unemployment low. Simultaneously, there is an informal agreement between the Belarusian leadership and large business presuming that entrepreneurs refrain from public criticism of the political authorities and do not interfere with the socio-political sphere.

In addition, the authorities are considering a pension reform in the face of growing deficit in the social security fund due to the lack of resources, reducing the number of employees and the growing army of pensioners. In particular, reformists in the Finance Ministry propose to introduce voluntary-compulsory pension savings insurance in order to reduce the burden on employers and the state budget. Meanwhile, the Labour Ministry aspires to retain the existing pension system in the coming years.

Law enforcers appear to have enhanced control over social media. For example, independent journalist Denisov was awarded a heavy fine for reposting information from the anarchists’ page in VKontakte social network; an administrative case was brought against anarchist activist Vyacheslav Kasinerov and his wife. Security forces are likely to anticipate a boost in activity of anarchists after anarchist Polienko’s release. In addition, the authorities handed out heavy fines to protesters in Kurapaty and the owners of the restaurant initiated criminal proceedings against the protesters. Nevertheless, security forces did not interfere with the “Chain of Memory”, an unauthorised action near the KGB building held by the Belarusian National Committee leader, Statkevich, without opposition symbols.

Overall, dwindling state resources are likely to prompt the Belarusian leadership to reduce state support for the public sector, launch a gradual economic liberalisation and hold a pension reform after the elections of 2019/2020.