The Belarusian authorities start preparations for the upcoming elections; law enforcers continue to exert pressure on the political opposition 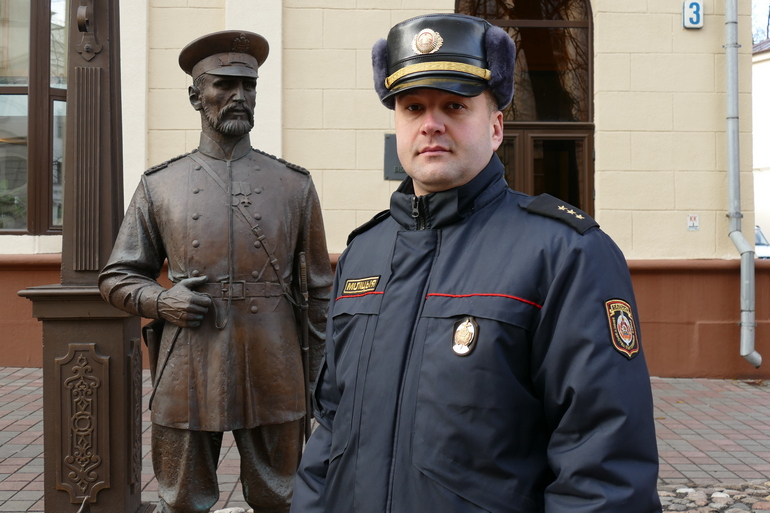 The Belarusian leadership started preparations in the public sector for the upcoming presidential and parliamentary elections in 2019-2020. The president further tightened discipline in the regions through staff rotations and anti-corruption persecution. Law enforcers extended pressure on the independent media and political opposition.

Amid the upcoming elections in 2019-2020, the president further rotated executives in central and local executive bodies. The national referendum is not even discussed. Top leadership further advanced the anti-corruption campaign to ensure the loyalty in the public sector and mobilize it for the launch of the election campaign.

In particular, last month, security officials filed two criminal cases against high-ranking local executives – the heads of the Pukhovichi and Zhodino district executive committees. The authorities are likely to apply the depoliticization strategy and hold election campaigns “with low voter turnout”, e.g. they are likely to keep voters’ attention as far as possible from the election campaign and on election day, mobilize loyal voters and public sector to ensure minimally required turnout.

In addition, bearing in mind low ratings of state institutions, the authorities are likely to further narrow the room for manoeuvre for the opposition. For instance, last week, the press secretary of the United Civil Party, Anna Krasulina, a Russian national, was expelled from Belarus and banned entry to Belarus for a year. That said, the United Civil Party is the only opposition organization represented in parliament. The authorities further extended pressure on anarchists: Ivatsevichi anarchist Vladislav Sereda was found guilty of spreading extremism on social networks and handed a fine.

The authorities are likely to continue to put pressure on independent media and political parties and use targeted repressions against those calling for an action on the Internet before the elections of 2019-2020.