The Belarusian authorities envisage gradual economic transformations; the president interferes in a dispute between law enforcers and judiciary 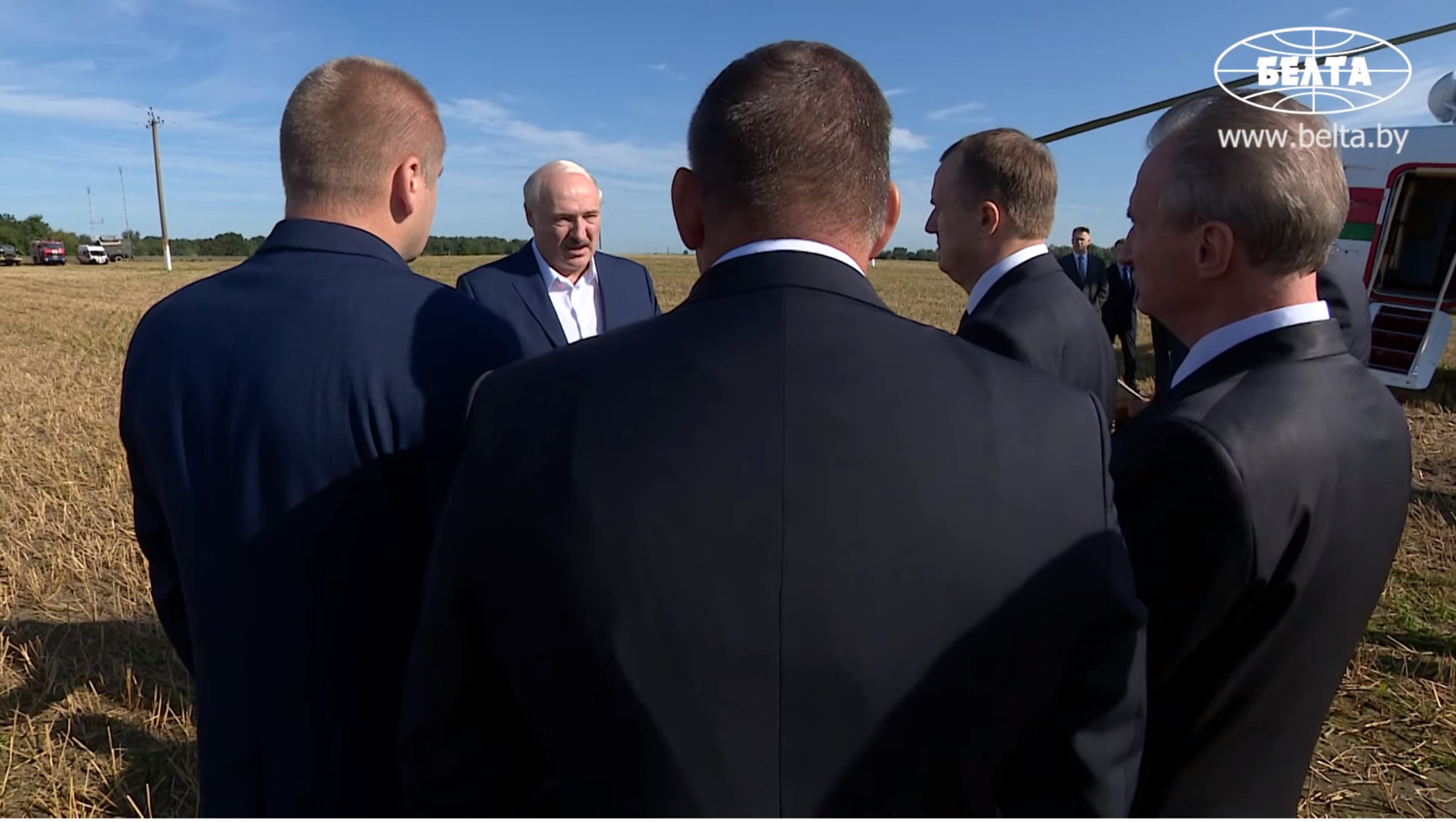 The president avoids public speaking about economic transformations, meanwhile, the government is advocating for some liberalization in the public sector, such as, for example, reducing policy lending. The president is also attempting to reign in law enforcers’ influence by lashing out at them for their actions in a controversial case of MZKT chief engineer.

The unusual tension between law enforcers (the Interior Ministry, the Investigative Committee and the prosecutor’s office) and judiciary has manifested itself in their inconsistent actions and public criticism by the president with reference to the case of MKZT chief engineer Halavach. The president is more frequently interfering in controversial cases involving security officials.

Last week, the president visited the most subsidized and stagnant areas of the Mahileu region. Despite the lack of positive economic results from public investments in stagnating regions in the south-east of Belarus, the president does not dare to publicly criticize the existing economic model.

The Belarusian leadership keeps on trying to improve the economic efficiency of the public sector due to the mobilisation of public sector managers. In addition, ideologists aspire to boost popular support for the president through criticising local officials and public managers for their inefficiency and attempt to appeal to his image of the “people’s president” amid poor management by other officials. The country’s leadership further closely monitors discussions in social media and has responded to most controversial issues, such as, for example, the poor maintenance and death of livestock in agriculture.

When visiting the Staryja Darohi District, the resident has resumed the populist rhetoric about raising wages in agriculture up to BYN 1000. That said, the successful harvesting campaign may indeed enable to report high wages in agriculture, however, it will be seasonal.

The economic authorities further advocate for changes in approaches to support the public sector of the economy. Year by year, the government has been reducing direct subsidies and anticipates abandoning such practice entirely by 2021. Amid dwindling public funds, the government’s approaches are echoed by President Lukashenka, who has declared the practice of providing unjustified public support for economic development in some areas “unacceptable”.

Overall, the fact that the president has reiterated his usual populism and resumed micro-management in the economy, is unlikely to have any impact on gradual transformations in the public sector envisaged by the economic authorities.