Election authorities rearrange some constituencies; all political organizations aim to participate in the parliamentary elections 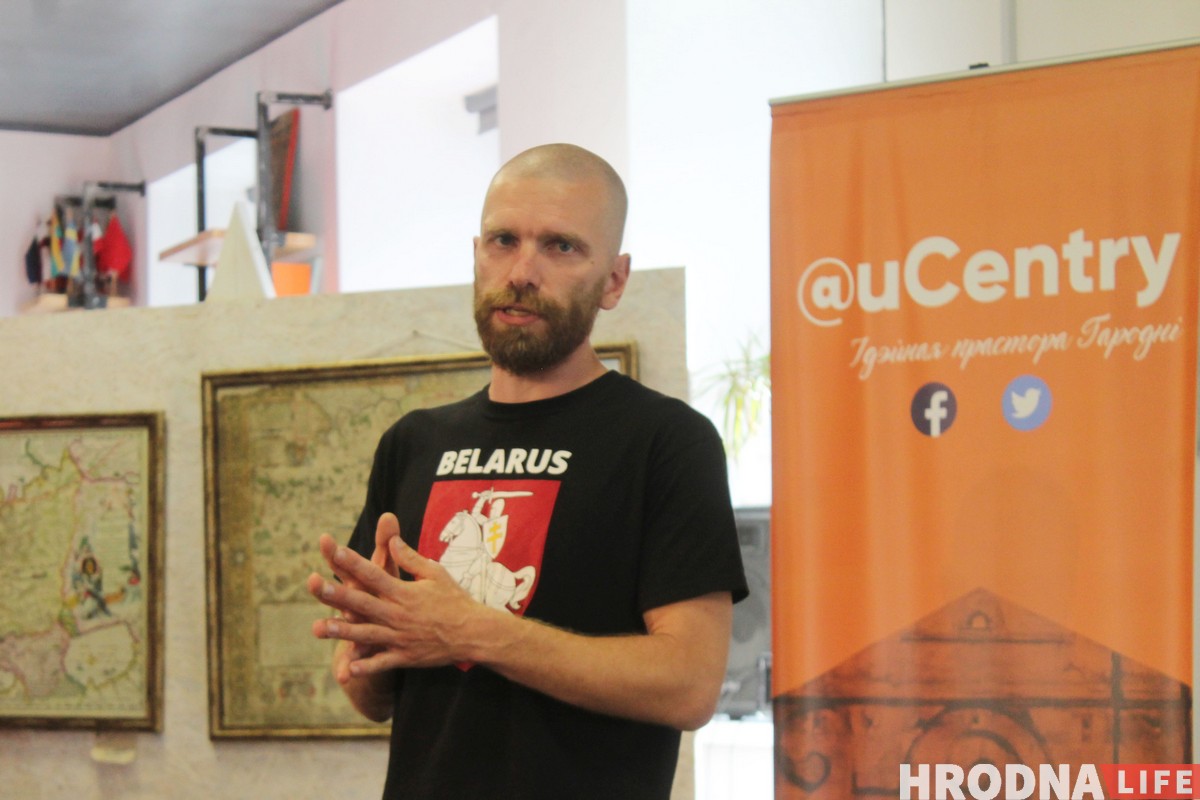 Even the most consistent supporters of non-participation in elections, for example, the “European Belarus” organization, which has not participated in a single campaign since 2010, have announced their participation in the upcoming parliamentary campaign. Amid higher than anticipated opposition activity, the authorities are likely to screen candidates more carefully.

Meanwhile, the stated goals of the centre-right coalition’s participation in the elections, which abandoned the non-participation strategy in 2016, differ. At a press conference on August 21st, 2019 and in an interview with Euroradio, they said that the purpose of their participation is to increase political influence, gain new supporters, promote local agendas they support, since during the elections authorities are more responsive to people’s appeals, and to collect evidence of falsifications. In addition, an election campaign is the only time when public activity is free of charges.

On the issue of participation, it should be noted that politically engaged audiences in social media support non-participation and have lashed out at the opposition for their electoral plans.

Supporters of the ultimatum wing of the opposition have not voted before, but the very fact of numerous candidates in the elections and the need to collect signatures for their nomination, may activate non-politicized voters. To prevent such surprises, the CEC has rearranged some constituencies, adding to some of them areas with inactive voters, e.g. either remote or sparsely populated areas. This would give the authorities some room for manoeuvre.

The CEC has launched an information resource for the 2019 elections, which is very helpful, since the media, both state-controlled and independent provide poor coverage of the ongoing campaign.