The CEC is losing political weight but promoting reforms; all democratic political organisations aim to participate in the parliamentary elections 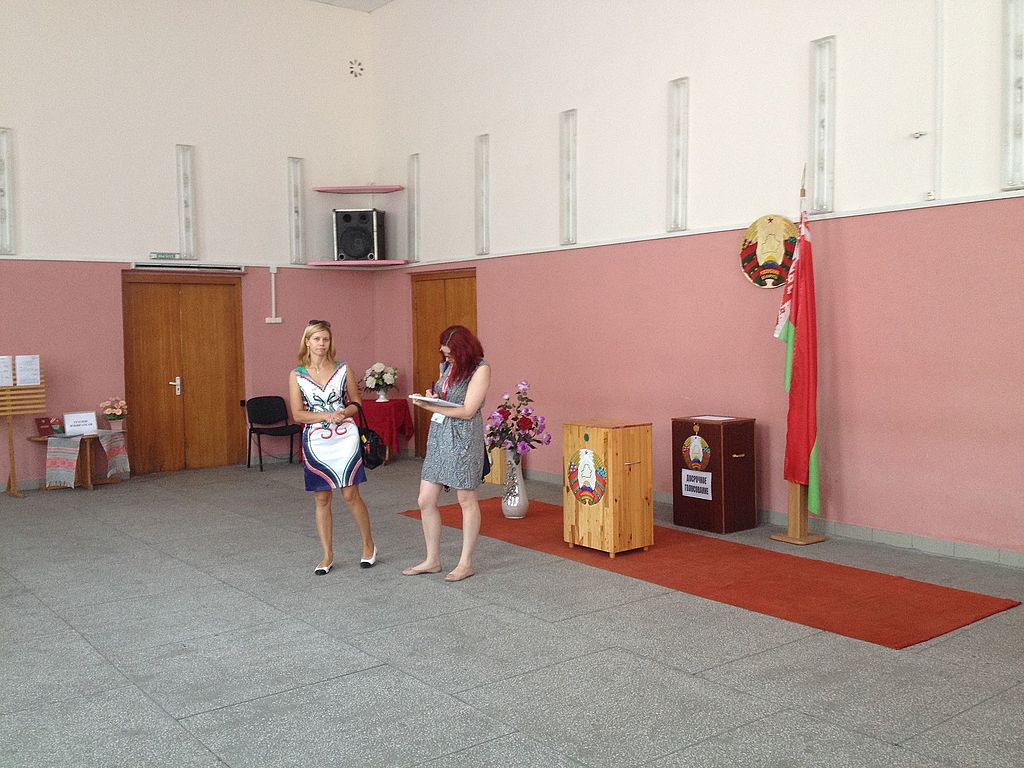 The Central Electoral Commission head, Yarmoshyna, has emphasised the need to strengthen political parties and introduce a proportional system, which is at odds with the president’s viewpoint. In fact, all opposition political organizations (except the Paznyak-lead wing of the Belarusian Popular Front) have announced their participation in the parliamentary elections and started nominating candidates. Overall, the opposition is likely to nominate more candidates than in 2016. Freedom Day organisers, bloggers and some civic society representatives aim to boycott the elections.

The CEC head has confirmed the authorities’ intention to retain the usual approach to the formation of precinct election commissions, i.e. without opposition representatives, and to limit the possibilities for alternative observers to control the voting results. Meanwhile, the CEC aims to implement some OSCE recommendations regarding less sensitive moments in the electoral process organisation. In addition, Yarmoshyna has publicly supported a political reform aimed at replacing the existing electoral system with a proportional one. Her stance is at odds with the president’s, who wants to restrain party development, including such loyal political organizations as Belaya Rus. The Belarusian leadership counts on international election observers to record some progress in holding elections in Belarus (or no changes), which would be an acceptable assessment for them.

The CEC has proposed to hold the presidential elections on August 30th, 2020. As regards a constitutional referendum, the CEC head said that she was not aware of any preparations or issues to be raised. The CEC political weight appears to have declined in recent years, which has manifested in the absence of Yarmoshyna during discussions related to election campaigns.

Amid facilitated procedures for candidate nomination from political parties, through a party decision, parties have set ambitious goals (some 500 candidates altogether). However, the final number of candidates nominated by parties, if exceeds the 2016 figures, is likely to be more modest. Some potential candidates are likely to be in nomination lists of several political organisations.

The Belarusian National Committee, led by Statkevich, has confirmed the intention to nominate candidates based on the outcomes of coalition leaders’ field trips, which has already caused tension both within parties and among political organizations.

Some political organizations are cooperating within the “Right of Choice”, a broad election observation coalition, which includes the United Civic Party, the Belarusian Popular Front, the Belarusian Social Democracy Party Hramanda, the Green party, the Belarusian Christian Democracy, the party of Freedom and Progress, For Freedom and the REP trade union. The coalition members plan to organize party observation at all polling stations in 18 constituencies in different regions, where they will have their candidates. Coalition candidates have already started campaigning in their districts and on social media.

Human rights activists have also launched a traditional election observation campaign Human Rights Defenders for Free Elections. However, amid overall political apathy in Belarusian society, even if they reveal massive falsifications, people are unlikely to participate in public protests.

Unlike state media, non-state media has already started covering activities of political organisations in the election campaign. Despite some lively online political discussions, political parties are likely to face some difficulty in mobilising their online supporters to participate in offline activities. In addition, amid the launch of the parliamentary campaign, the discussion about the boycott and/or ignoring the elections has gained in popularity. For instance, some social media activists, organisers of Freedom Day 2018 celebrations, and some civil society representatives support the idea of non-participating in the parliamentary elections.

Overall, such discussions about non-participation or boycotting the elections, positions of some civil society members and popular bloggers speaking about ignoring the parliamentary campaign, may somewhat demotivate supporters of change to participate in the elections.